On a free transfer

“Yes, I was really excited about this signing. I wished he joined last year, I have followed him since he played at Napoli, I am a Parisian so I have seen most of his 200 goals. He is considered to be a legend over there. At the same time, he is a guarantee. Cavani gives you a certain performance through his running, ability to cause stress to defenders, lead from the front and score goals. That can only be good”, the former Manchester United striker Louis Saha told Goal. 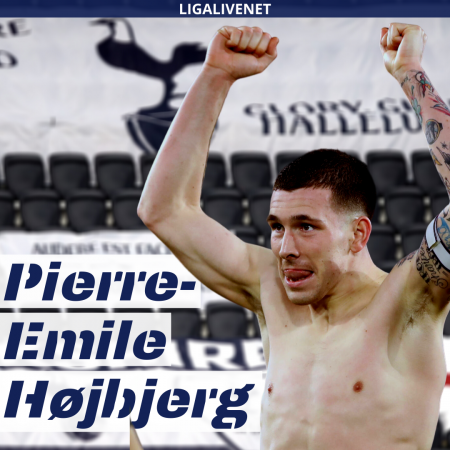 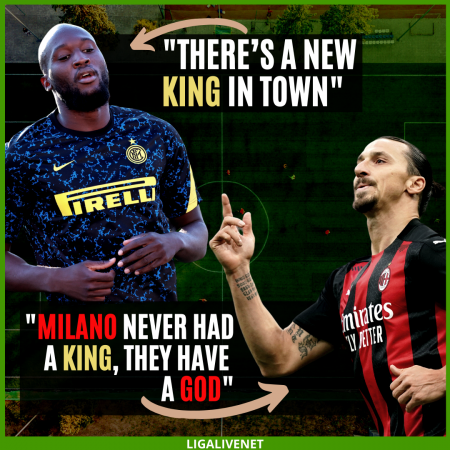 After the Milan derby Ibra responds to Lukaku’s tweet 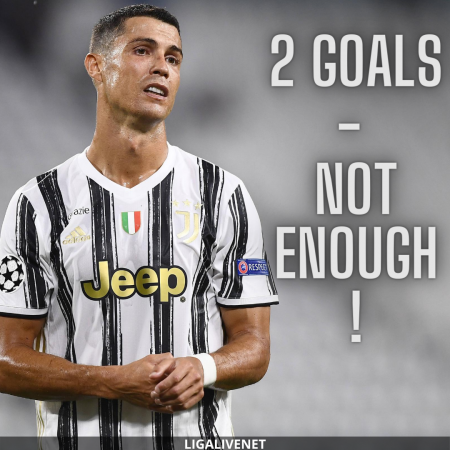 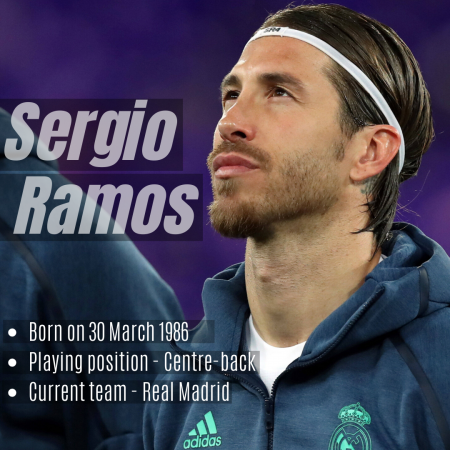 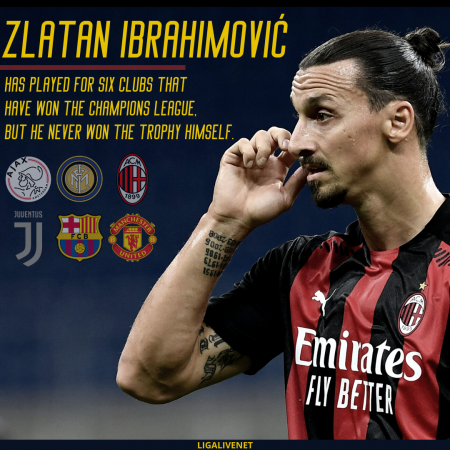 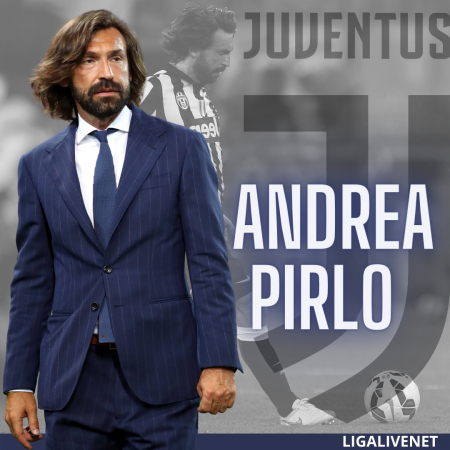 Juventus have a new head coach