England and Spurs forward Harry Kane to decide his future after Euros 2021. Spurs asset may leave the club in summer 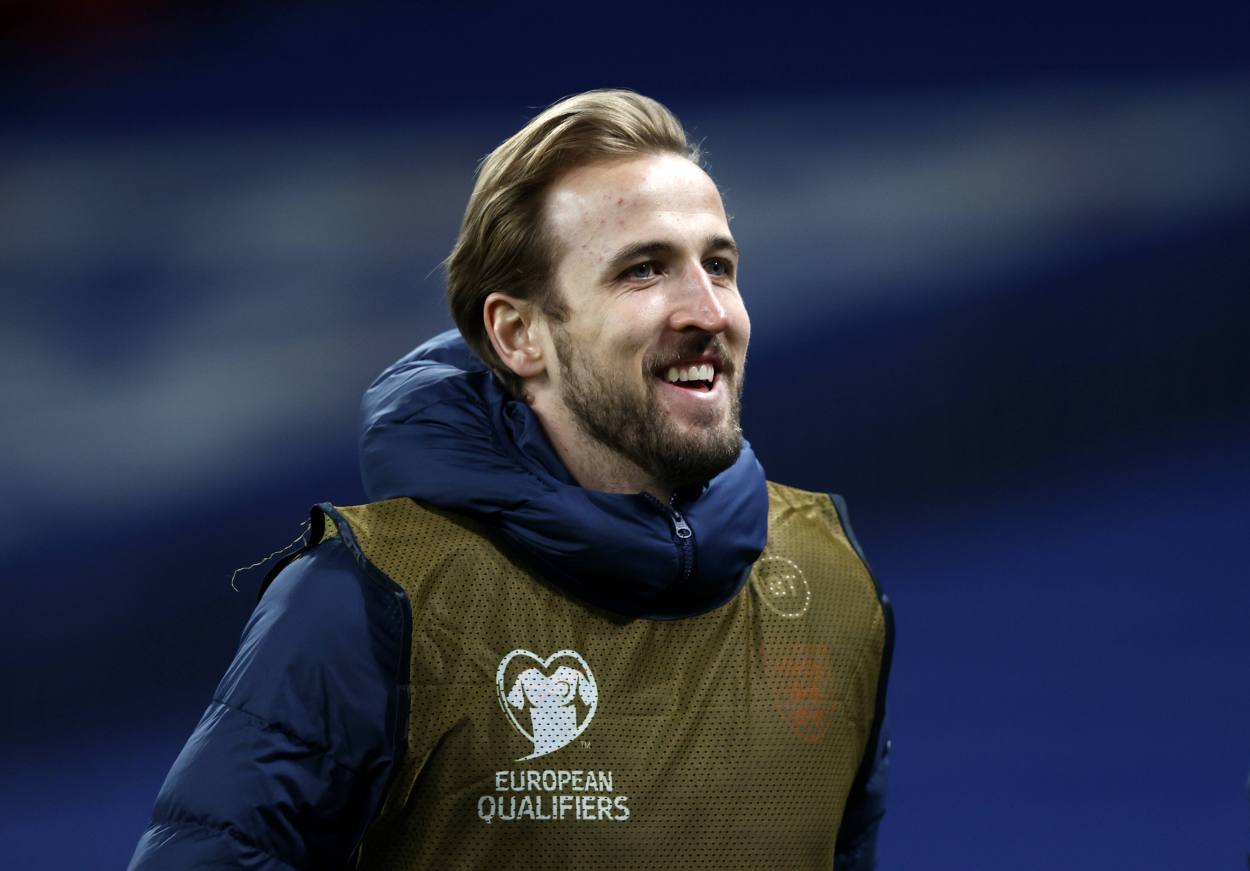 Harry Kane says he will decide his future after the summer and is entirely focused on Euro Cup with his national team.

Kane, who is catching attraction from European giants including Real Madrid, Manchester City and Manchester United, will take his time to decide his future club as he is currently focused on leading England to their first silverware since 1996.

When asked if he would have to leave Tottenham to win trophies, Kane replied:

“I think that’s a hard question to answer right now. It’s important that all my focus is on the two England games coming up now and the rest of the season with Spurs and then the Euros. Look, I try to stay out of that speculation as much as possible. I’m fully focused on doing the job on the pitch from now until the end of the summer, and then we’ll see where we go from there.”

The 27-year-old joined Spurs at the age of 11 and spent his whole professional career at North London. With 215 goals in 327 appearances in all competitions, Kane is the second leading goal scorer for Spurs behind Jimmy Greaves.

The Englishman will be hoping to lift the first trophy with Spurs when Jose Mourinho’s men meet Manchester City in the Carabao Cup final. Tottenham, who are sitting sixth in Premier League, might lose their star asset if they failed to qualify for the Champions League.