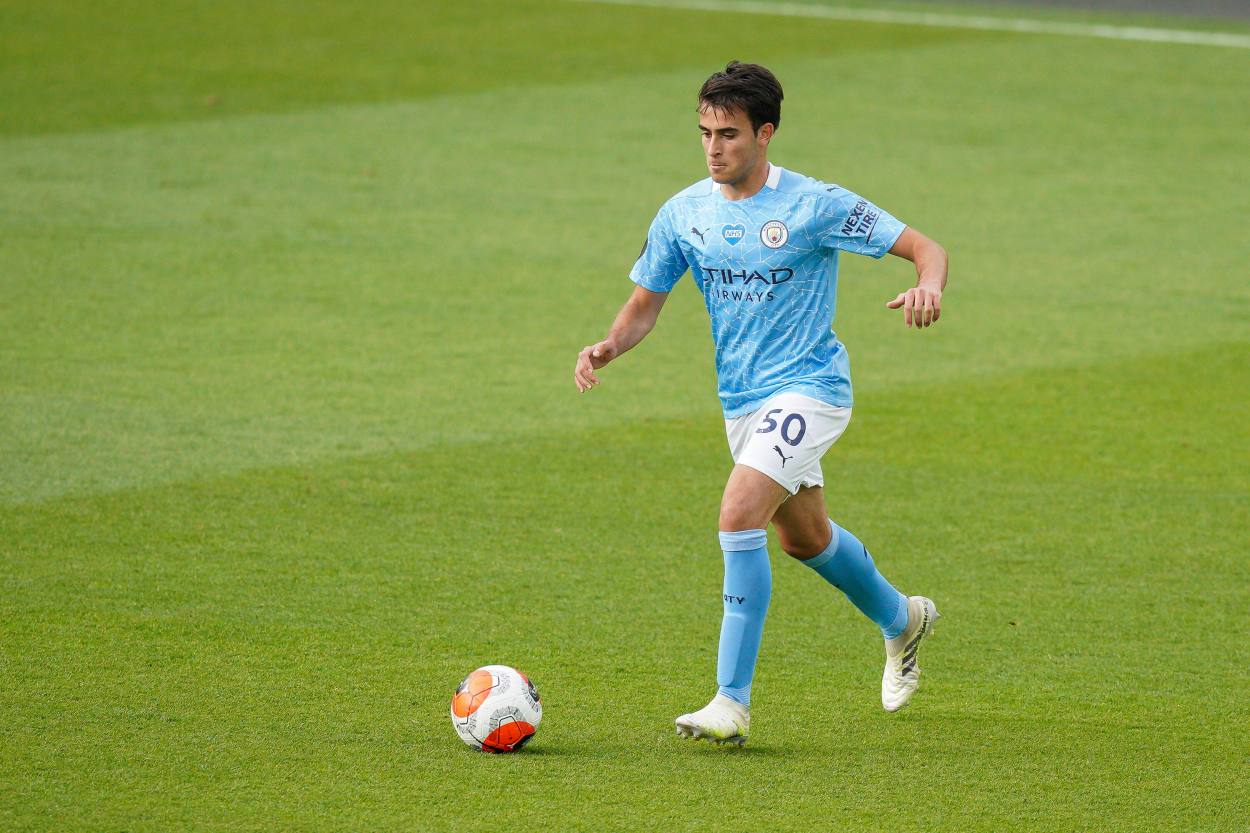 Eric Garcia to Barcelona: How will Barca line-up with the centre-back next season

Eric Garcia to Barcelona: How will Barca line-up with the 20-year-old Spain international in the 2021/22 campaign.

Manchester City center-back Eric Garcia will return to FC Barcelona on a free transfer in the summer transfer window, Pep Guardiola has confirmed.

The 20-year-old youngster, who spent 9 years in Barcelona youth setup between 2008 and 2017, will rejoin the club after refusing to sign a contract extension with Man City.

His return to the side will give a much-needed fillip to the Barca back four that has let in more goals than any other top five La Liga side this season.

Man City might not be affected that much by his departure given that they already have in Nathan Ake a like-for-like replacement for the right-footed center-half.

Will Eric Garcia play for Man City this season?

Asked about the Spaniard's situation at the club, Guardiola claimed that it ‘broke' his heart to leave Garcia out of his Man City squad at times this season. However, he didn't say anything that could be constructed as an admission that Garcia won't play again for Man City.

The four-time Spain international has made nine appearances for Manchester City in all competitions this season, with three of those coming in the Premier League. He's expected to better those stats between now and the end of the campaign.

How will Barcelona line up with Eric Garcia next season?

The 20-year-old Spain international's return to Barcelona will certain mean bad news for Clement Lenglet who plays in the same left center-back role as the youngster. Lenglet has also struggled for form this season and will most certainly move to the bench after the arrival of Garcia.

One player whose Barcelona career might end after the arrival of Garcia is Samuel Umtiti. The French center-half has endured a torrid few years due to injuries and will likely bid farewell to his Barca teammates should the Catalan outfit receive a suitable offer for his services in the summer.