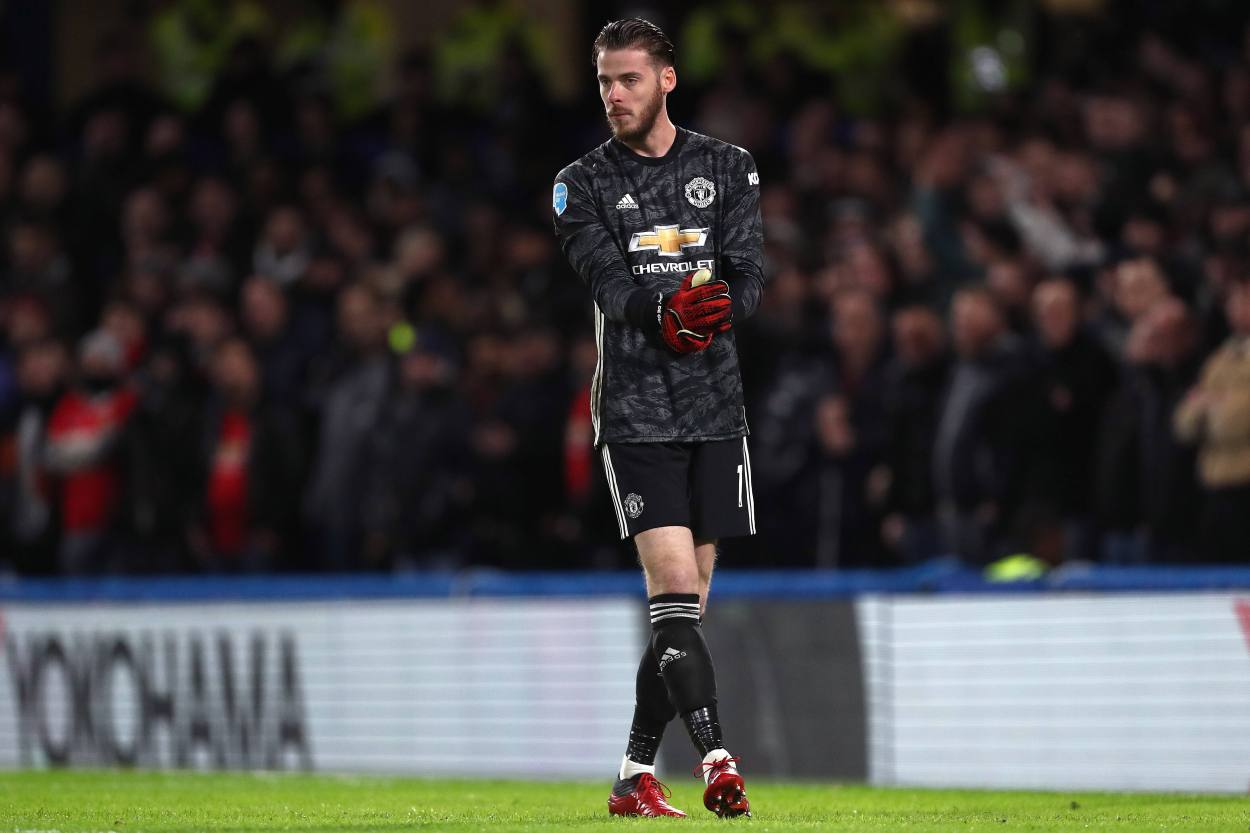 The Red Devils are coming into this game on the back of a resounding 5-0 victory over Club Brugge in the second leg of their Europa League R-32 clash with the Belgian side.

Ole Gunnar Solskjaer would be hoping his Manchester United players carry their form from the previous games when they meet Everton at the Goodison Park on Sunday afternoon.

The Red Devils have turned their poor early-season form around and are yet to lose a single game in all competitions for more than a month. They have defeated the likes of Chelsea in that period to reinforce their credentials for a top-four finish.

Everton, meanwhile, have moved up the league table since they sacked Marco Silva in December and replaced the former Wolves manager with Carlo Ancelotti. Since the start of his managerial stint at the club on Boxing Day, the Blues have won 5 of their eight games domestically.

Furthermore, with the two defeats in his reign coming at Manchester City and Arsenal, it seems clear to everyone that, so far, the 60-year-old has been able to do what his employers would have wanted him to when they gave him the keys to the Goodison Park in late December.Man United were dealt a blow in the preparation to their Thursday’s victory over Club Brugge as striker Anthony Martial pulled out of pre-game training and was subsequently ruled out of the game after suffering what appeared to be a muscle injury.

While the exact duration of his layoff remains unknown, the fact that less than 72 hours separate United’s victory on Thursday from their Sunday’s trip to the Merseyside raises question marks over the availability of the Frenchman for the weekend’s game.

Provided the former AS Monaco forward is unable to recover in time, he’d be joining the likes of Paul Pogba and Marcus Rashford who won’t be playing any part in this game as well. Similar is the case with Timothy Fosu-Mensah and Axel Tuanzebe, both of whom will also watch the game from the sidelines.

Everton were handed a rare injury-boost during their last weekend’s 2-1 defeat at Arsenal as midfielder Andre Gomes returned to action after recovering from an ankle injury that had kept the Spaniard out of action for four months.

However, while the Spaniard might get more game time on Sunday than he had at the Emirates, the same cannot be said for Theo Walcott and Lucas Digne. The duo missed their side’s last game with minor injuries and aren’t expected to play any part in the upcoming one either.Given that Djibril Sidibe again had one of those unconvincing nights on the pitch last weekend, his boss Ancelotti might opt to bench the midfielder and nominate Seamus Coleman in the starting XI.

Gomes’ recovery from his long-term injury might also convince the Italian to include the Spanish midfielder in Everton’s line-up on Sunday afternoon. Apart from that, no changes are expected in the Blues’ line-up from their last weekend’s trip to London.

Solskjaer doesn’t have the luxury to nominate the same starting line-up that put Watford to the sword last weekend. Martial’s injury might force the Norwegian to give the out-of-form Daniel James a rare start on Sunday.