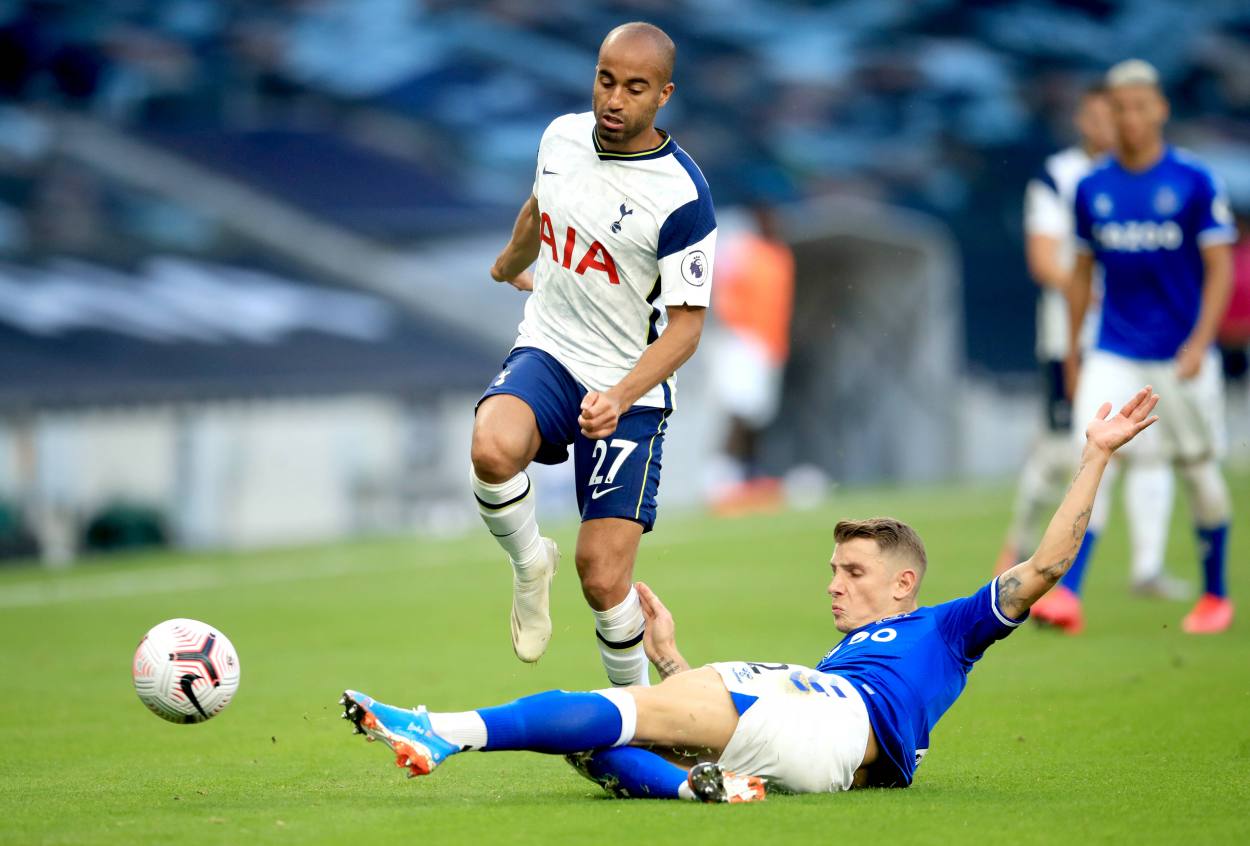 Everton will host Tottenham Hotspur for the sides' fifth round FA Cup clash at the Goodison Park on Wednesday evening.

The Toffees are coming into this game on the back of their morale-boasting 3-3 comeback against Manchester United at the weekend. Though their overall recent form, which includes just 1 victory in four games, isn't cause for optimism.

The home side will be without the services of goalkeeper Jordan Pickford and forward Jean-Philippe Gbamin on Wednesday, though summer signings Allan and James Rodriguez are expected to play at least some part on the evening.

Spurs, meanwhile, were boosted by the return of their skipper Harry Kane at the weekend, with the England international marking his recovery from injury by opening the scoring against the baggies. He's expected to lead the line against the toffees too.

Not everything is hunky-dory on the injury front for Spurs, though. Sergio Reguilon and Giovani Lo Celso will miss the game due to respective injuries, but Mourinho is expected to give PSG-linked Dele Alli a rare start on Wednesday.