Every Premier League club affected by Coronavirus so far

Seven English top-flight clubs have been affected till date

After taking in suggestions from experts and club representatives, the Premier League decided to suspend all top-flight games until April 3.

Arsenal has been one of the most high-profile targets of coronavirus after it was confirmed Thursday evening that the Gunners’ boss Mikel Arteta had tested positive for COVID-19.

The club personnel who had been in close contact with their manager over the past few days will now remain in self-isolation in accordance with WHO health guidelines. That would mean that the entire Arsenal first-team squad will also spent the upcoming days in quarantine.

Chelsea have also confirmed on their official website that striker Callum Hudson-Odoi had tested positive for the Coronavirus.

That the England international has contracted the fast-spreading virus means that the club personnel who had been in close contact with the 20-year-old, including the entire first-team, the club’s coaching staff and a number of backroom staff, have self-isolated themselves.

The Merseyside-based club announced on Friday evening that one of its first-team players has reported symptoms consistent with coronavirus.

Although the Toffies initially announced that their entire first-team as well as coach staff had self-isolated themselves, a clarification issued later by the club claimed that no members of the playing squad were self-isolating.

The Blues have also announced the closing down of all the club’s workplaces including Goodison Park, USM Finch Farm and its headquarters that are based at the Royal Liver Building.

Bournemouth emerged as one of the hardest hit clubs by the virus after the Cherries confirmed on Friday that five members of its staff including a first-team player had developed coronavirus symptoms.

The South coast based club said in a statement that goalkeeper Artur Boruc was the player who had shown symptoms of COVID-19. The statement further read that the veteran player is currently in self-isolation in line with Public Health and Government guidelines.

The reigning Premier League champions said in a statement that left full-back Benjamin Mendy is in self-isolation after one of his family members was admitted to hospital.

Man City confirmed that Mendy’s family member had shown signs consistent with the virus and that he is undergoing tests at the hospital. Until the results are out, the France international will remain in self-isolation as a precaution.

Leicester City manager Brendan Rodgers confirmed while speaking to the press on Thursday that three of his club’s players had been isolated from the rest of the squad. The club then issued a statement claiming that the players showed signs of extremely mild illness in the past few days.

Finally, according to a report by The Telegraph, Watford are reporting on the tests of three of their players who were sent home from training earlier in the week after showing signs of coronavirus. The report claimed that the results of their tests are due on Friday afternoon. 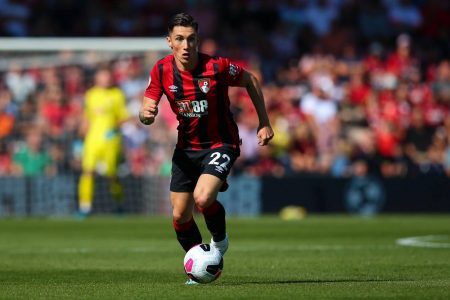 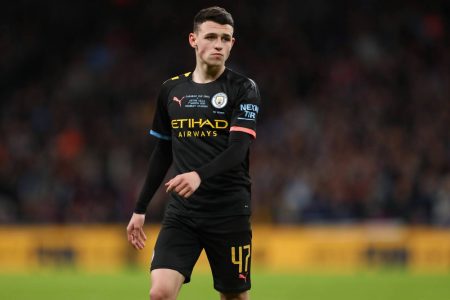