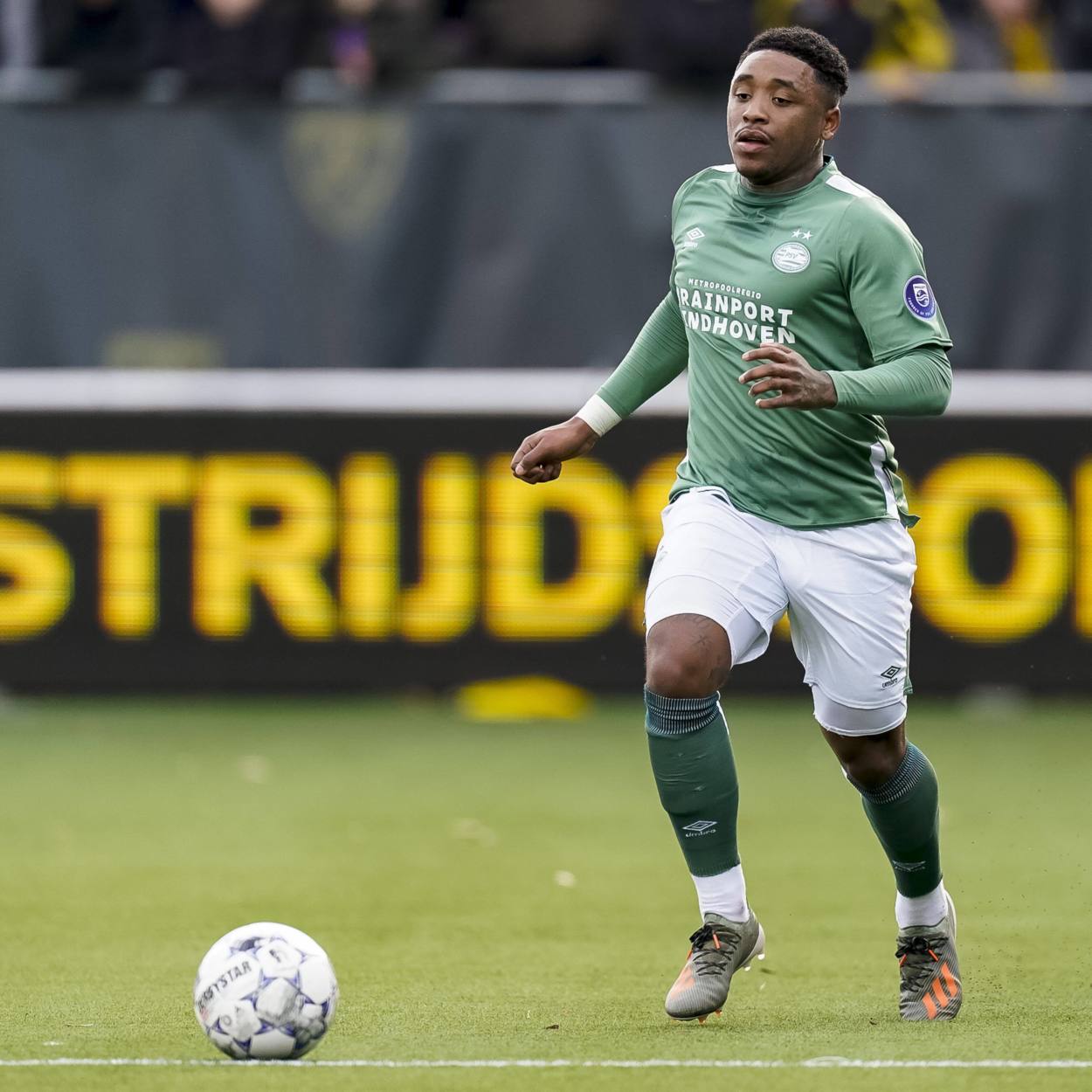 Reports claim that the PSV attacker Steven Bergwijn is set to join Tottenham in the coming days. Here’s everything Spurs fans need to know about him.

The PSV midfielder has reportedly rejected a late approach from Manchester United as he jets in to London to complete his medical with Spurs.

Tottenham are set to beat Manchester United to the signing of £27m rated PSV Eindhoven attacker Steven Bergwijn as the player reportedly jets in to London for his medical.

The Sun reports that the 22-year-old attacker would be at the Spurs’ training ground later today and providing everything goes smooth, the club might announce his signing as early as tomorrow.

His signing would be a massive coup on the part of the North London outfit as they weren’t the only Premier League side chasing his signature.

The Red Devils were also reportedly keeping tabs on the player and made attempts to sign him before the Dutchman decided in favor of a move to the Tottenham Hotspur Stadium.Alongside his more famous teammate Hirving Lozano, the Dutch attacker has been setting the Eredivisie alight with his performances this season.

Bergwijn, who joined PSV from Dutch giants Ajax in 2017, has provided more assists than any other forward in the top-tier of Dutch football this term.

The former Ajax man has also chipped in with five goals, with his performances helping PSV retain a six-point lead at the top of the table.

Another area where the 22-year-old really shines is taking opponents out of the game not only with his raw pace but also with his dribbling and trickery.

The attacking midfielder attempts 4.7 take-ons per game and averages 2.8 key passes in every league match that he has featured in for PSV this term. Add to the equation his 63% take-on success rate, and Bergwijn certainly knows how to leave his opponents punching the air.Even though Spurs employ a different formation in their games than that of PSV, Bergwijn might not have to adjust his game too much to earn a place in the club's starting XI.

PSV have been relying on the traditional 4-3-3 formation in the league this season, with Bergwijn playing on the left side of their front three.

Spurs, meanwhile, have opted for a more pragmatic 4-2-3-1 formation since the appointment of Mourinho last month, with the trio of Lucas Moura, Delle Alli, and Son Heung-Min playing behind loan-striker Harry Kane.

The injury suffered by Kane earlier this month, coupled with the potential arrival of Bergwijn, might force Mourinho to push either Lucas or Son higher-up the pitch.