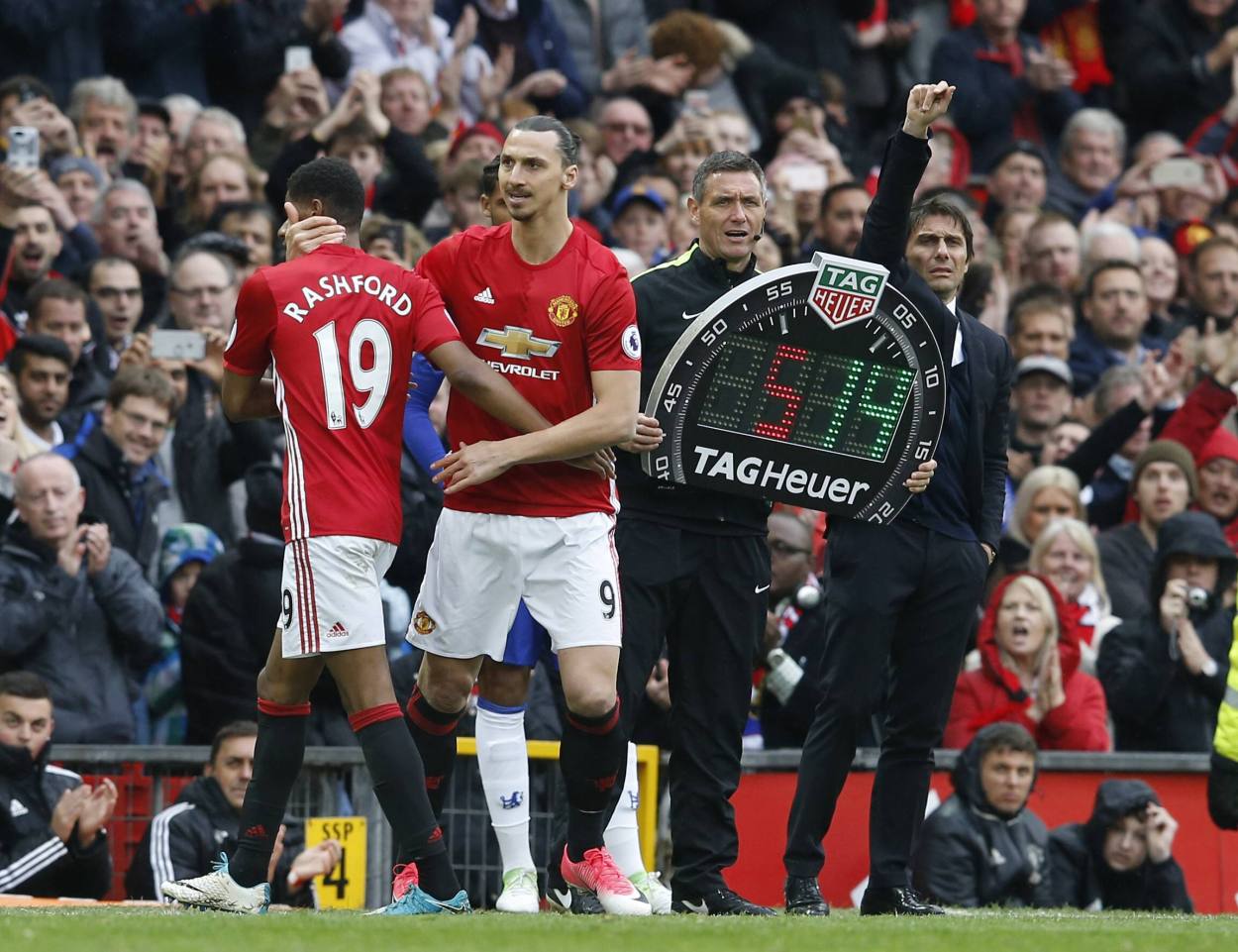 Everything you need to know about UEFA Europa League Round of 16 draws. Three Premier League teams progressed to the last-16 of UEL

After thrashing La Liga outfit Real Sociedad in the round of 32, Ole Gunnar Solskjær’s men will now face Serie A giants AC Milan, who never won the competition before. Former Man United forward Zlatan Ibrahimovic will travel to Old Trafford when the two European giants meet at the theatre of dreams on 11th March.

Arsenal, runners up in 2019, draw against Greek side Olympiakos.

Whereas Tottenham Hotspurs, who beat Wolfsberg comfortably in the previous round with an aggregate of 8-1, meet Croatian side Dinamo Zagreb in the last 16.

Leicester City are the only Premier League club that couldn’t progress after conceding twice against Czech side Slavia Prague. Jindřich Trpišovský’s have been drawn against Rangers in the round of 16.

The first leg of the last-16 ties will be played on 11 March and the second leg on 18 March.