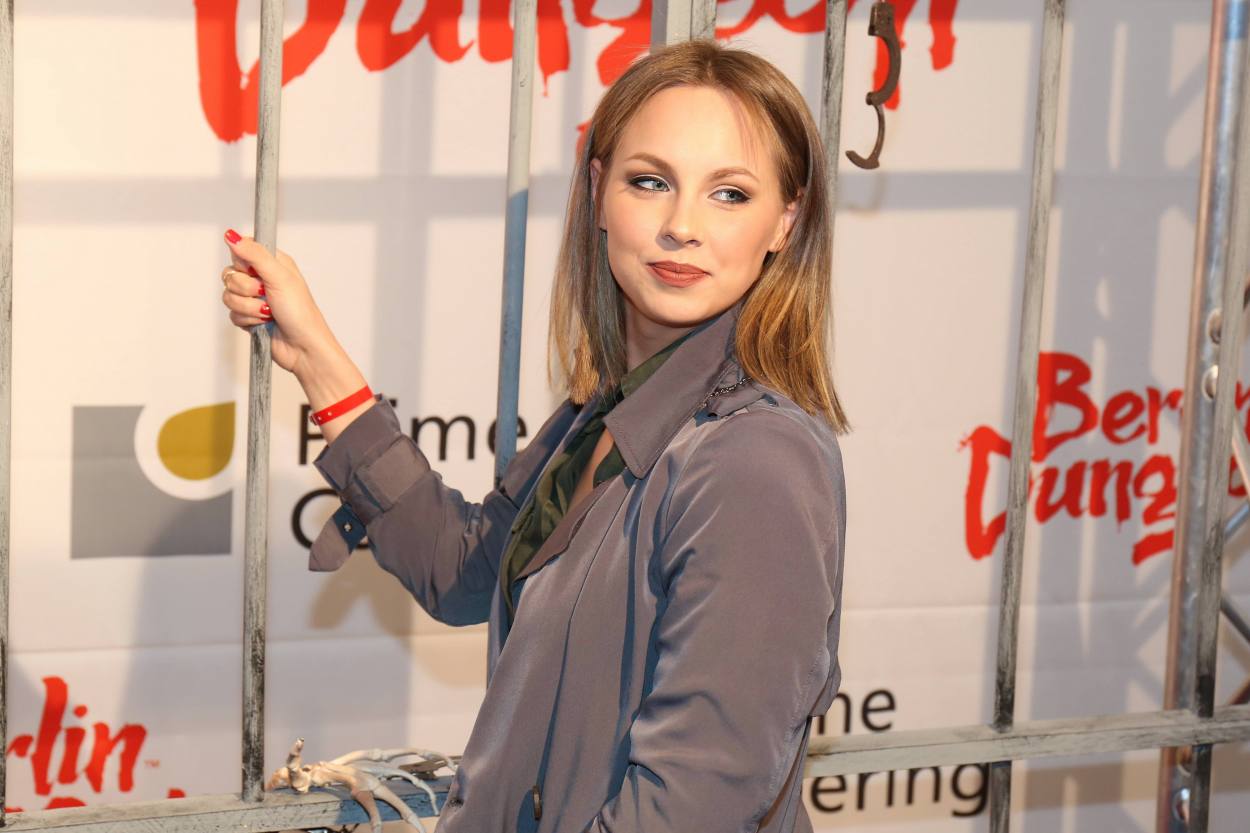 The 32-year-old Bayern Munich and Germany centre-back Boateng has found himself in the middle of accusations hurled by his former girlfriend at his current partner.

Rebecca Silvera, the former beauty queen, took to her Instagram account earlier this week to take Kasia Lenhardt, current girlfriend of Boateng, to the task. She reportedly posted screenshots of conversations between her and Kasia as well as her and Boateng.

Silvera then accused Kasia of stealing Boateng away from her by forcing her way into their relationship. In one of her posts she even accused Kasia of ‘copying me’ and ‘doing things like me’ that led to her feeling manipulated and hurt.

The war of words took a new turn when Kasia came out in the open and penned an apology to his boyfriend’s ex-girlfriend. She claimed that she wanted to ‘sincerely apologize’ to Silvera and wishes to ‘find our peace’ and ‘learn from the mistakes’ she had made in the past.

Rebecca replied to the heartfelt apology by stating that she has accepted Kasia’s apology with the hope that this time ‘it’s genuine.’ Though she did aimed a dig at Kasia by claiming that apologies which aren’t followed by changed behavior are ‘just manipulation.’

Bayer star Boateng has also given his take on the war of words between his former girlfriend and his current partner. Bild has quoted him as saying that he’s ‘very disappointed in Rebecca’ before adding that he doesn’t ‘comment on private matters.’

Who is Kasia Lenhardt – current girlfriend of Jerome Boateng?

The 25-year-old stunner was born in Poland before moving to Germany and adopting his new country as his home. Before becoming the girlfriend of Jerome Boateng, she had taken part in several TV shows, including the seventh season of ‘Germany’s Next Top Model’ which aired in 2012.