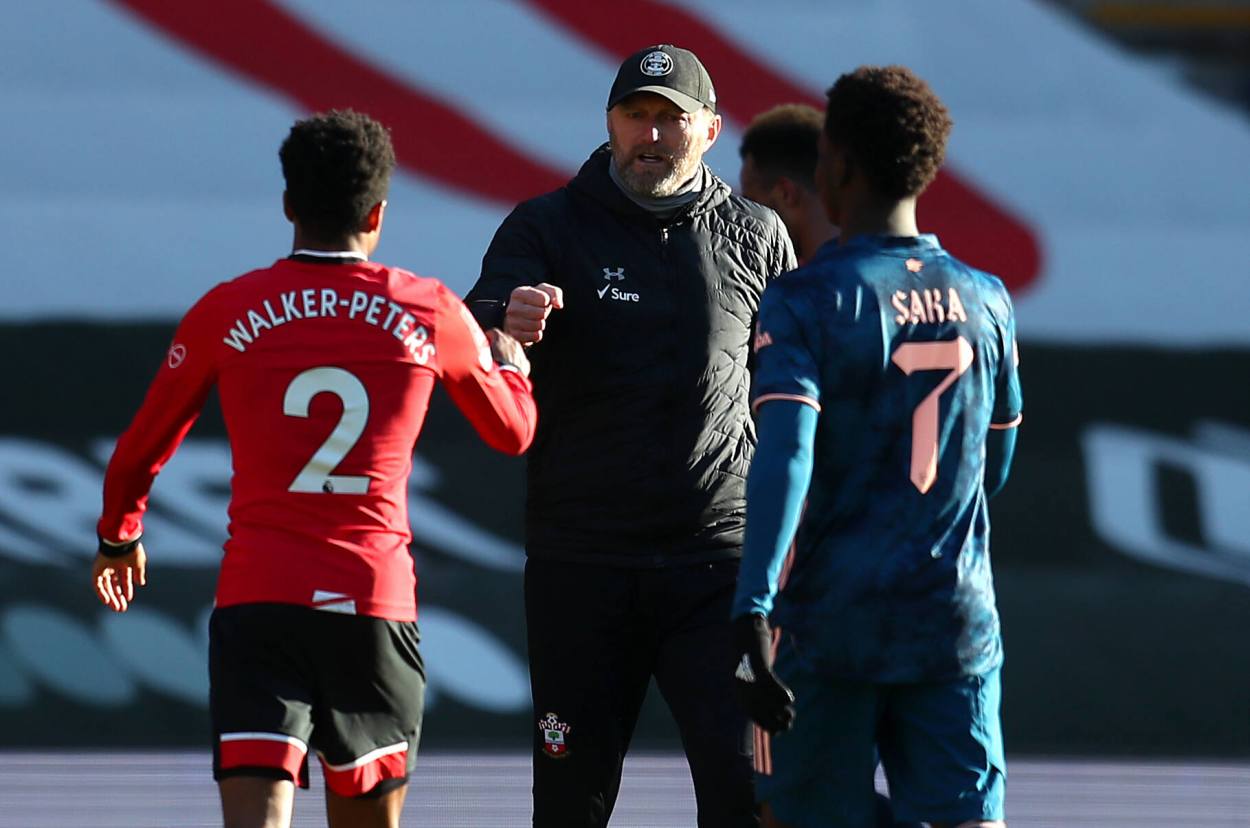 Arsenal’s FA Cup defense ended in the fourth round as Southampton knocked Gunners out on Saturday afternoon.

Ralph Hasenhüttl named a strong XI as Danny Ings, Che Adams, and James Ward-Prowse all started while Mikel Arteta opted to field youngsters in the form of Eddie Nketiah and Gabriel Martinelli.

The home side put early pressure on Gunners’ goal and warmed Bernd Leno’s palm with Che Adam’s strong hit on the counter-attack. Their positive play finally paid off in 24th-minute when former Gabriel.

Arsenal, who were without Pierre-Emerick Aubameyang and Emile Smith Rowe, introduced their in-form midfielder Bukayo Saka, but their only of note effort was Eddie Nketiah's shot which was dealt superbly by Saints goalie Fraser Forster.

In the end, the own goal does the job for the home side who now will face Wolverhampton Wanderers in the fifth round. Whereas for the Gunners, another Southampton clash is on the horizon as Mikel Arteta’s men will once again travel to St Mary's on Tuesday night in the Premier League.

“We had in the first half more punch and more power. In the second half it's normal they have a lift. We must make the second goal – we made one or two chances. Shane Long should have got a penalty. We won the ball early on in the game, but our last decision-making was not always the best. In general, our work without the ball was good.”