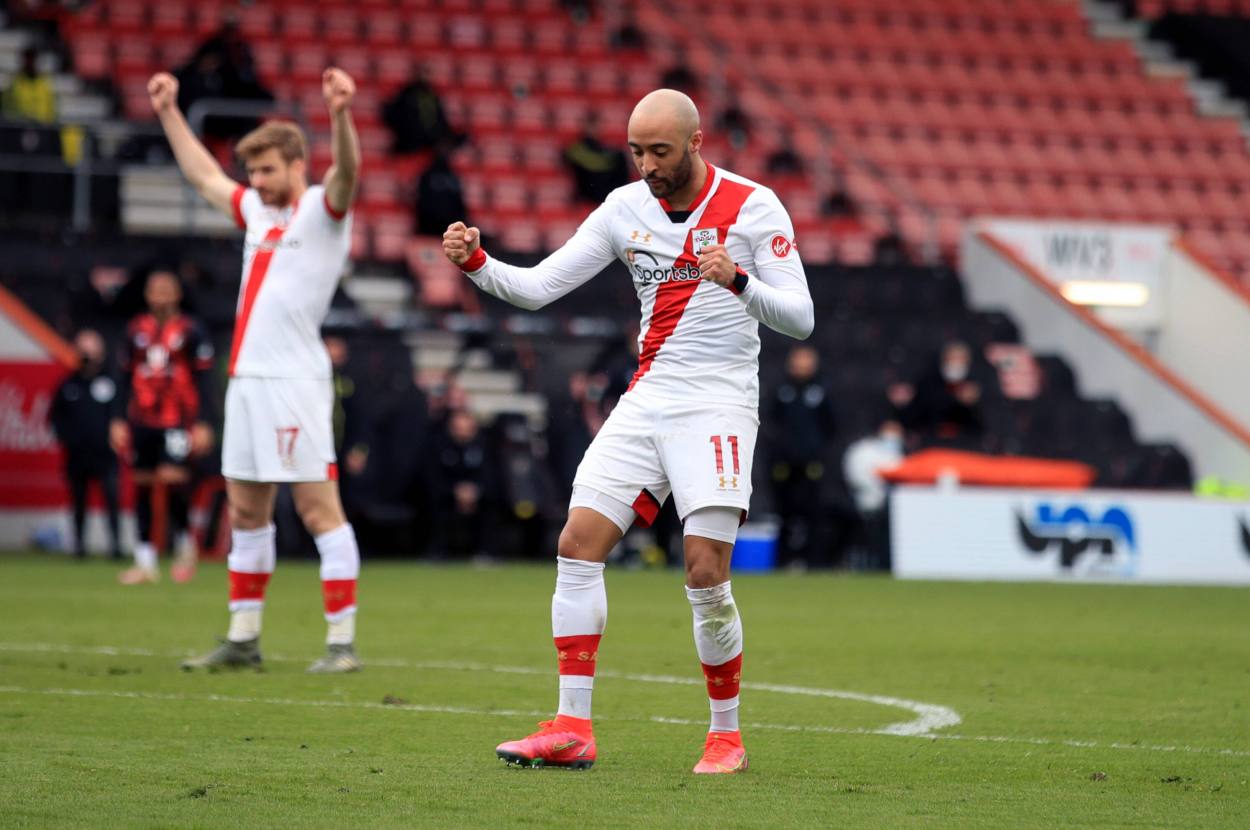 Nathan Redmond scored twice as Southampton hammered Bournemouth by 3-0 and reach the semi-final of the FA Cup.

The game remained in a balance until the 37th-minute when Moussa Djenepo scored following a quick break. In the first-half stoppage time, Nathan Redmond found the top corner and doubled Saints lead as the visitors went to the break in a driving seat.

A minute before the hour-mark, Redmond put the game beyond any doubt as he tapped in after Armstrong hit the post. Southampton could have a couple more but VAR chalked off Che Adam’s strike and an own goal for offside.

Bournemouth, who are sitting seventh in Championship, will be disappointed with the result, but now Jonathan Woodgate’s men will need to focus on the domestic competition and try to make it to the play-offs.

14TH-placed Southampton will host Burnley in the league on 4th April, while AFC Bournemouth will welcome Middlesbrough on 2nd April.