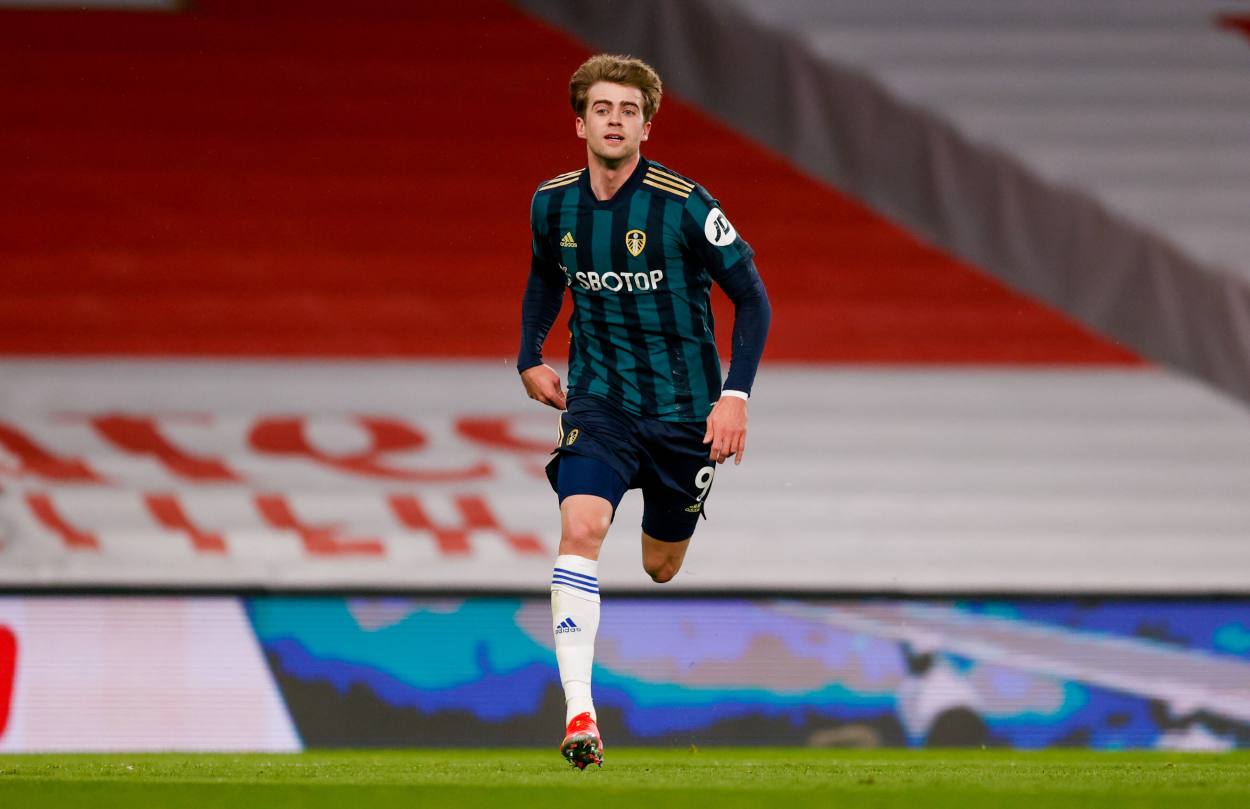 Ligalive has come up with these tips for Fantasy Premier League managers ahead of gameweek 25:

Here are players who could get you precious points in the upcoming gameweek:

This Danny Ings volley is a thing of beauty 🤤pic.twitter.com/WFK6Wa2E4K

The former Liverpool and Burnley forward has started the new season where he left the previous one for Southampton. He has scored 8 goals in 18 Premier League appearances this season, and with the Saints facing a double header against Chelsea and Leeds in the coming days, his exclusion in the starting XI of any Fantasy Premier League side seems to be a no-brainer.

The number of Fantasy Premier League managers owning the Brazil international has gone up in recent weeks owing to his consistent performances over the same period. Now is the time you shouldn't resist the temptation of including him in your side, if you haven't done already, as Leeds will be playing two games in gameweek 25.

No player has hit the woodwork more times than Leandro Trossard this season (5).

But after his first goal since the first game against Chelsea, his luck might be changing. 🤞 pic.twitter.com/OorYggH2cS

The Brighton forward may have disappointed his FPL managers in recent weeks, promising more with his performances but delivering little due to a faulty end-product, but the fact that the Seagulls will play Crystal Palace and West Brom over the next five days means he deserves to be the part of your side before Friday's team submission deadline.

Only one player deserves to be handed the captaincy bracelet:

Are you moving for the @LUFC striker? pic.twitter.com/6tYLzCpRnk

The Leeds United forward has been one of the first names on the teamsheets of a vast majority of Fantasy Premier League managers this season. And why not given that his price of 5.8 seems a pittance when compared with the 12 goals the 27-year-old has scored this season. And with Leeds facing two games in the next few days, Bamford deserves to be handed the captaincy armband.