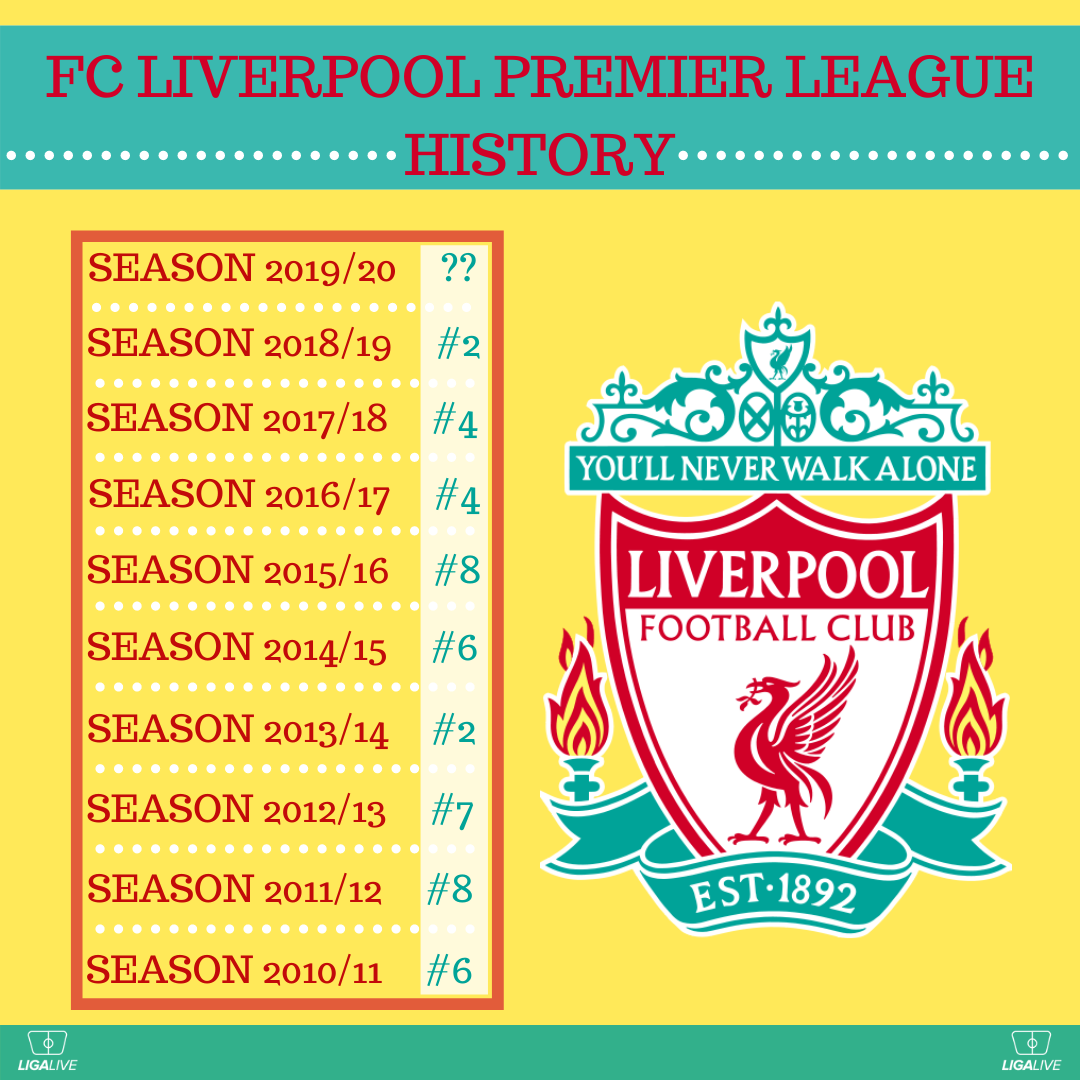 Regardless of whether or not they finish the season with zero defeats in the Premier League, there are many records that Liverpool could break between now and the end of May.

The sweetest among them would be the earliest ever title win in the Premier League era. Currently held by Manchester United who claimed that tag by winning the league in April of 2001, Liverpool could beat it by a whole month if they continue to win games at the current rate.

They could also make their own the tag of centurions. Only Manchester City have amassed 100 points in the Premier League era and if Liverpool continue on their current form of 2.9 points per game, they can beat it by 12 points.