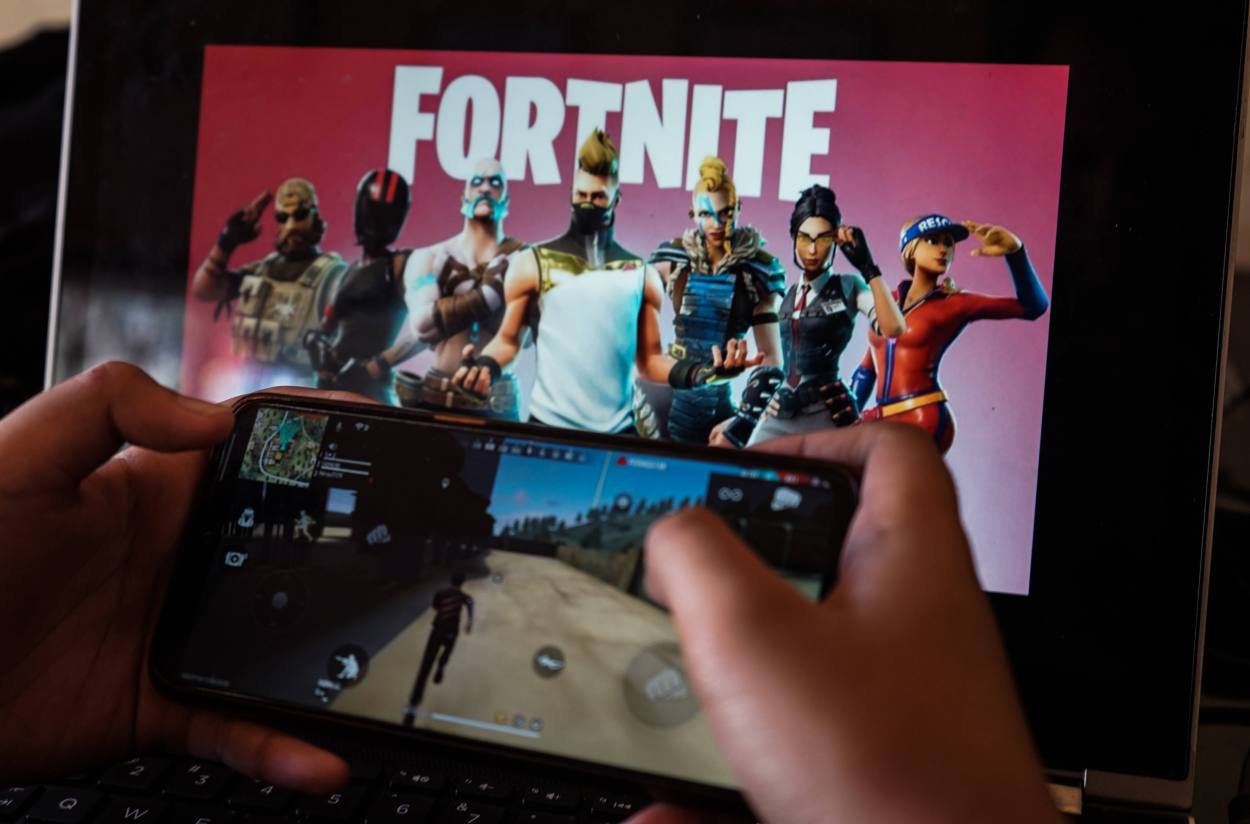 Football in Fortnite: Which clubs are in the game, what is the Pele Cup and how to emulate Pele’s Air Punch celebration

Football in Fortnite: Which clubs are in the game, what is the Pele Cup and how to emulate Pele’s Air Punch celebration

Fortnite developer Epic Games have introduced amazing new football-related updates to lure in the fans of the beautiful game towards its battle royal game.

Twenty three football clubs from across the world have collaborated with the highly popular online game that has amassed more than 350m players across the globe. The immense popularity of Fortnite further becomes clear from the fact that its live-in session in December drew 15.3m concurrent players.

With a Pele celebration for gamers, new wearable club shirts and the introduction of the Pele Cup, Ligalive has everything you need to know about the latest Fortnite update:

Which football clubs are in Fortnite?

Can we all just take a moment to reflect on the fact that you can play as Juventus on Fortnite, but are unable to do so on Football Manager (Zebre) or FIFA (Piemonte Calcio)? pic.twitter.com/GG6G4k509G

According to Epic Games, its upcoming “kickoff set” will contain kits of 23 different football clubs from across Europe, United States, Brazil, Japan, Australia, and more. All these clubs’ fans will be able to play Fortnite wearing the skins of their favorite team.

What is the Fortnite Pele Cup?

Pele Cup is a Fortnite Limited Time Mode (LTM) that will be held on January 20. It features the Brazilian legend’s tournament and Pele-themed emote.

Epic Games head of global partnerships Nate Nanzer further claimed that Fortnite players can sign up for the Pele Cup prior to the launch to win the Pele emote and both outfits, for free.

How to emulate Pele’s Air Punch celebration in Fortnite?

Some Serie A clubs have partnered up with Fortnite 🕹🇮🇹 pic.twitter.com/qKnrISxp7i

Emulating the Brazilian’s iconic World Cup celebration – the Air Punch – requires victories in-game. Those who cannot manage that need not worry, as long as they can spend a few bucks to purchase the Pele Air Punch Emote, which will be available for purchase from January 23.