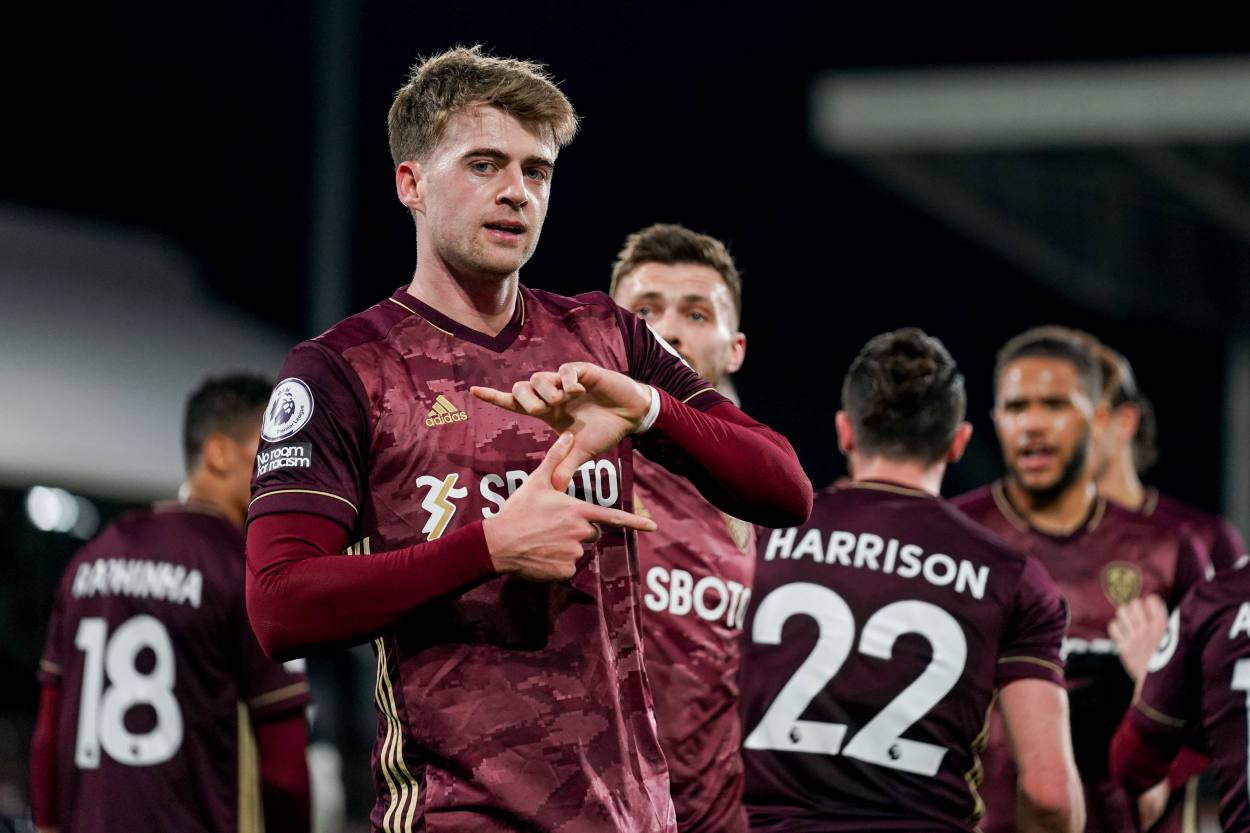 Fulham vs. Leeds United: Patrick Bamford shines in a narrow win for the visitors

Patrick Bamford scored one and set up the winner as Leeds United beat relegation-threatened Fulham 2-1 at Craven Cottage.

Bamford, who limped off in a goalless draw against Chelsea last weekend, returned to the squad to face Fulham as the English striker dropped from the England squad for the first World Cup qualifiers.

Leeds United started the game positively and Luke Ayling thought he had put his team ahead when he nodded home brilliantly, but VAR chalked off the goal for offside. Raphinha then slotted home but he was also well offside.

However, Marco Bielsa’s men were the third time lucky when Patrick Bamford fired in from Jack Harrison cross in the 29th-minute. Fulham then equalized before half time through defender Joachim Andersen who volleyed in Ademola Lookman's corner.

Two minutes before the hour-mark, Bamford found Raphinha in the space, who beat two defenders and then the goalkeeper to give Leeds a well-deserved win.

The win means Leeds move up to 11th in the table with 39 points while Fulham remain 18th, two points behind 17th-placed Newcastle, who have two games in hand.

“The better team won. We couldn't cope with their intensity at times. We didn't want it to become a basketball match because that falls into Leeds' hands. We have to move on.”

“It was deserved. I thought it was a collective game with a lot of generosity from all the players. We ran a lot, we defended and we attacked with all of us, we deserved the triumph we obtained.”