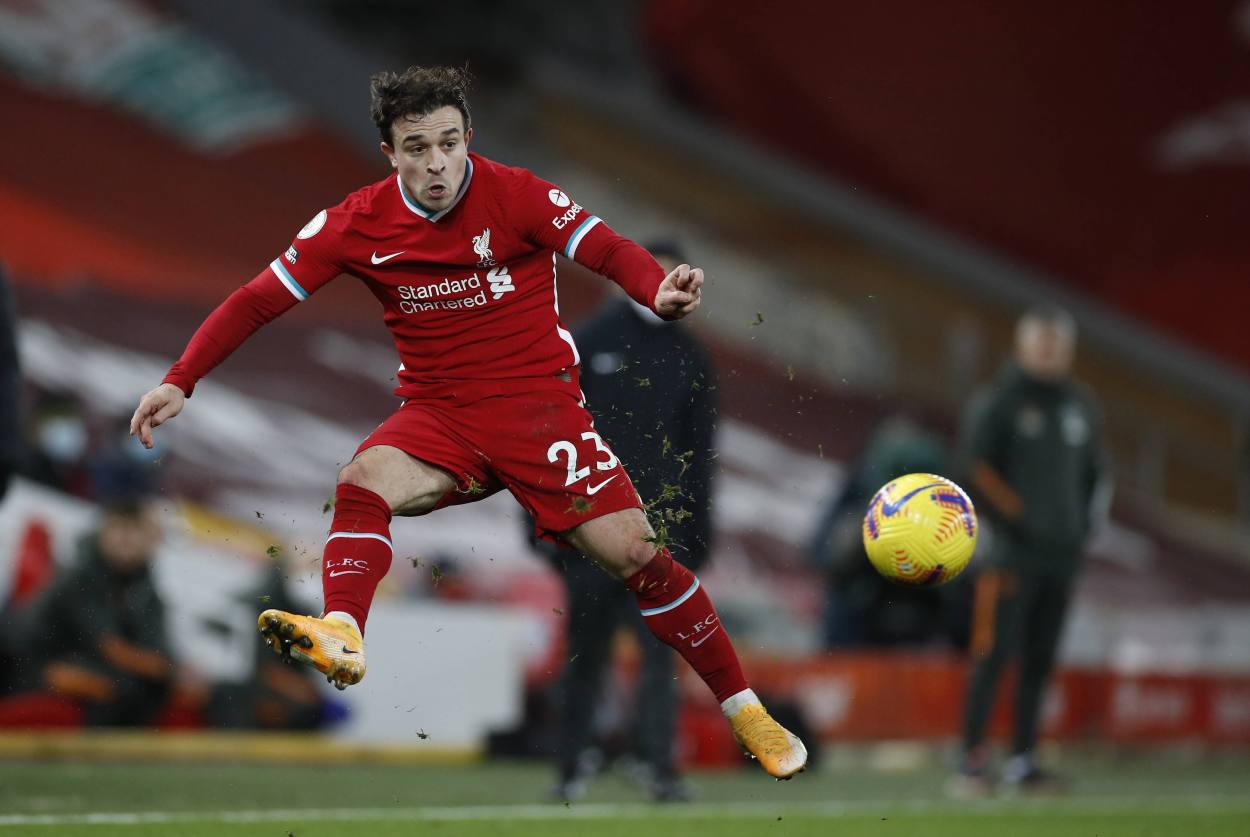 Doubts are being raised about the quality of Jurgen Klopp’s side following a run of four Premier League games without a victory.

Doubts are being raised about the quality of Jurgen Klopp’s side following a run of four Premier League games without a victory.

Gary Neville has named three Liverpool players as ‘not good enough’ while shedding light on the Reds’ dip in form which has seen them go four Premier League games without a win.

Jurgen Klopp’s side 0-0 draw with Manchester United on Sunday saw the Reds stretch their barren streak in front of goal stretch to 348 minutes. It also saw them put 34 points on the total after 18 games, 17 fewer than they had at the same stage last season.

Part of the reason behind the Reds’ poor form of late can be attributed to the devastating injuries suffered by Virgil van Dijk and Joe Gomez in the past few months, with the duo expected to see out the remainder of the season from the sidelines.

But it is their toothless displays in front of the opposition’s goal that have allowed the likes of West Brom, Newcastle United and Brighton to nick points off last season’s title winners. Little wonder, then, that doubts are being raised about the quality of the side which lifted the title in July.

“I’d say it’s Jota’s injury, the fact it’s the fourth season of basically running 100mph and the three beneath them haven’t been good enough to give them a rest because (City have pushed them to the highest degree.”