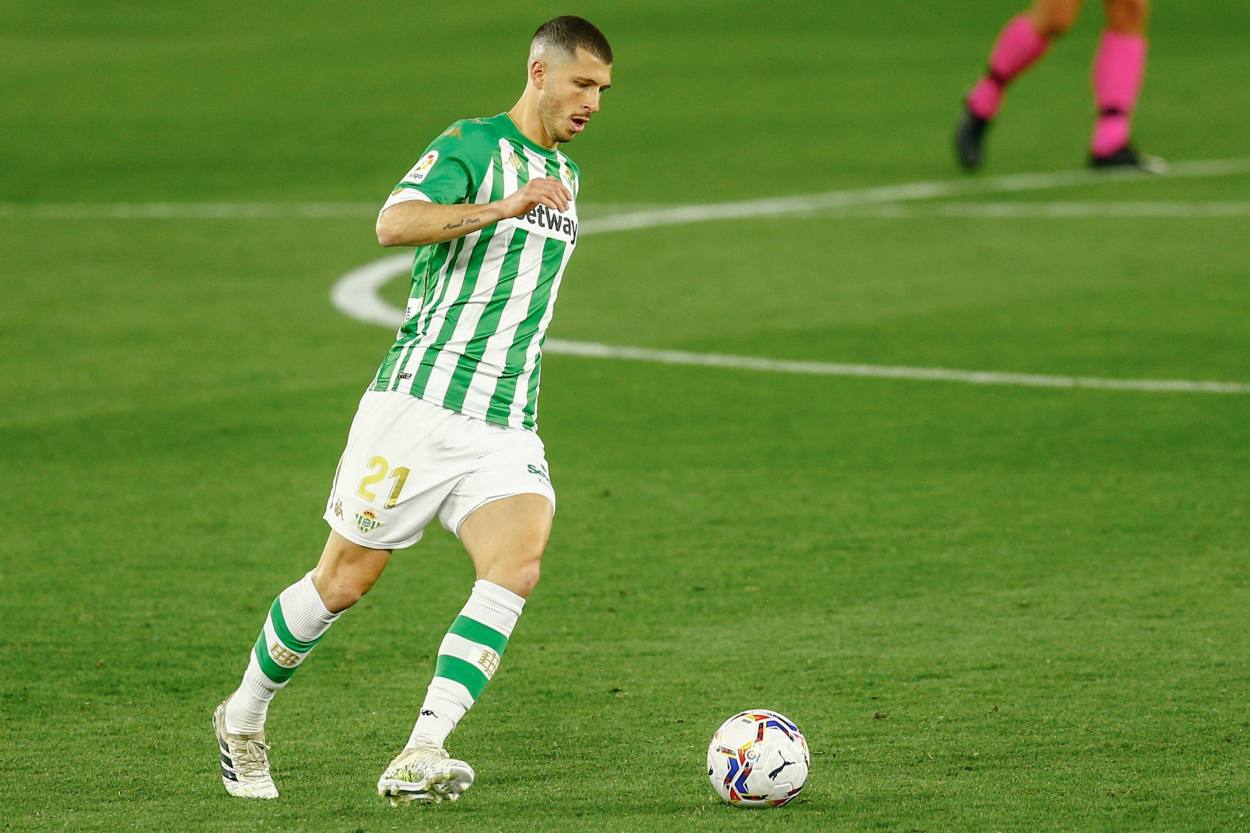 Arsenal are interested in completing the signing of Guido Rodriguez from Real Betis in the summer transfer window, according to El Mundo Deportivo.

The report further claims Mikel Arteta’s side are monitoring the Argentine for quite some time and Betis are aware of the Gunners’ interest in their asset.

Rodriguez joined Sevilla in January last year and has taken little time to establish himself as one of the best defensive midfielders in the Spanish top-flight.

His impressive performances in the base of the midfield are one of the main reasons why Manuel Pellegrini’s side will play in Europe next season.

Betis are currently sitting at 6th place in the table, level on points with 5th Real Sociedad, and while a Champions League qualification looks unlikely for them, they are the favorites to beat the likes of Granada and Athletic club for a Europa League finish at the end of the campaign.

The 26-year-old Argentina international has made 26 appearances in all competitions for Betis this season, netting one goal in the process. WhoScored has given the defensive midfielder an overall 6.82 rating, the fourth highest it has given to any Betis player this term.

Which is to say that his salary of £33,000 per week fails to show the contribution Rodriguez has made since his arrival in Seville last January. One might guess that it could be his low weekly wages, together with his excellent performances, that has made Rodriguez the subject of transfer interest from Arsenal.