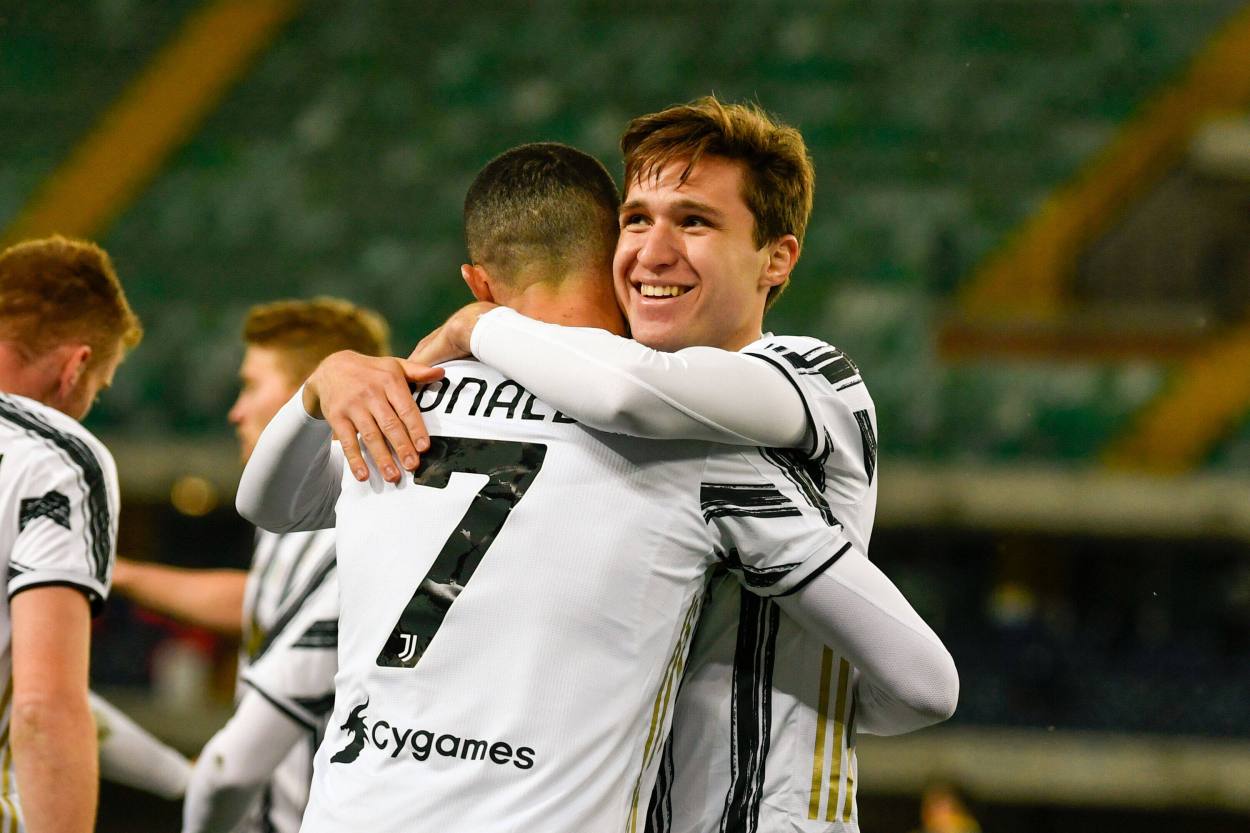 Mid-table Hellas Verona scored a late equalizer against the defending champions as Juventus find themselves seven points behind Serie A leaders.

Andrea Pirlo’s men had a chance to close the gap on Serie top two, but Hellas Verona held Turin residents to a 1-1 draw.

It looked like a routine outing for Juventus when their top scorer Cristiano Ronaldo slotted home after the restart and put the visitors ahead. Juventus, who were without the services of Giorgio Chiellini, Leonardo Bonucci, Danilo and Juan Cuadrado, failed to close out the game and concede a late equalizer in 77th-minute when Antonin Barak converted Darko Lazovic's cross.

With Alvaro Morata, Paulo Dybala sidelined with injuries, Juventus couldn’t create much in the final third and Andrea Pirlo also admitted the lack of intent in his post-match press conference:

“We’re in an emergency situation, but try to work well with what we have. It’s not just us who miss players like Paulo Dybala and Alvaro Morata, but any team would miss them.”

Juve might end the week 10 points behind Serie A leaders if Inter Milan beat Genoa on Sunday.

The defending champions will host Spezia in the league on the 2nd of March, while Hellas Verona will travel to Benevento a day later.