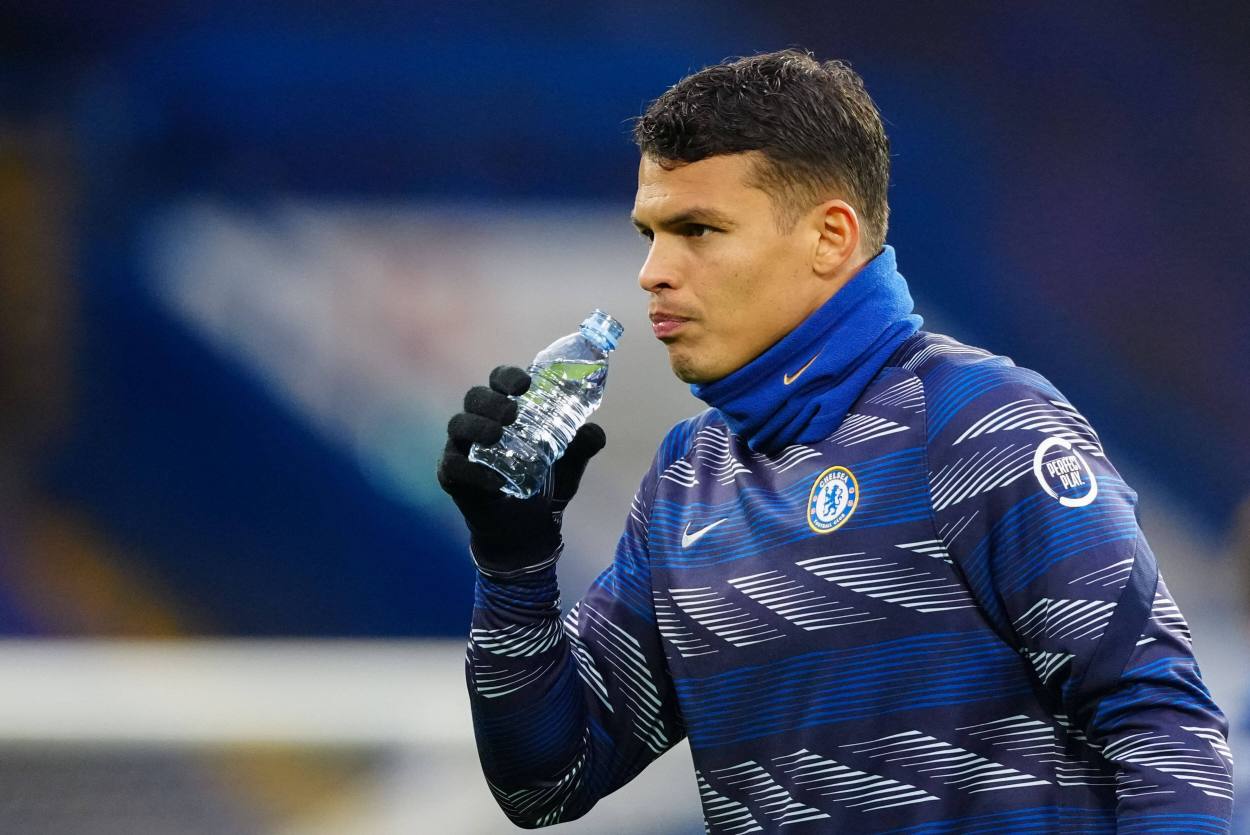 How Chelsea and Sheffield United might line-up in FA Cup clash on Sunday. The Blues have won four of the their last five FA Cup matches against the Blades

Thomas Tuchel, who remains unbeaten as Chelsea boss, handed a major injury boost as new signing Thiago Silva – out with a thigh injury – and forward Tammy Abraham – out with ankle problem – are available for selection for Sunday’s clash against the Blades.

Atletico Madrid in the mid-week due to suspension.