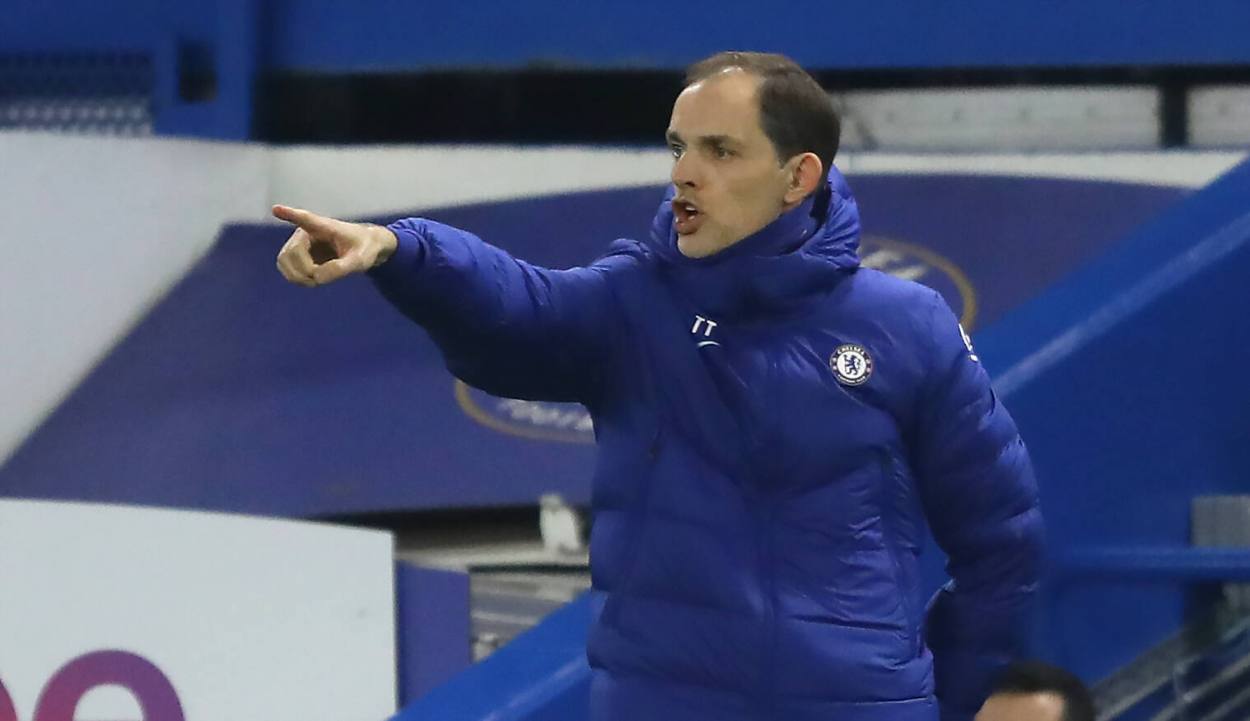 How Chelsea might line-up against Burnley on Sunday. Premier League Preview: Chelsea vs. Burnley

We will see how Thomas Tuchel will use young Chelsea prospects when the Blues will host Burnley on Sunday afternoon.

The German didn’t have much time to select the starting XI against Wolves on Wednesday, but he would surely have enough time to pick his team against the out-of-form Burnley, who claim an astonishing 3-2 comeback win against Aston Villa a few days ago.

Former PSG coach will most probably use the same 3-4-2-1 formation as he used in a goalless draw against Wolves, but we may see a change in personnel as N’Golo Kante returns to the squad following a lengthy absence due to hamstring injury.

Timo Werner, who is on an 11-game Premier League goal drought, is expected to replace Olivier Giroud as the new boss is keen to get the best out of former RB Leipzig striker. Mason Mount, who impressed after coming from the bench in Tuchel’s first game in charge, may start as well.