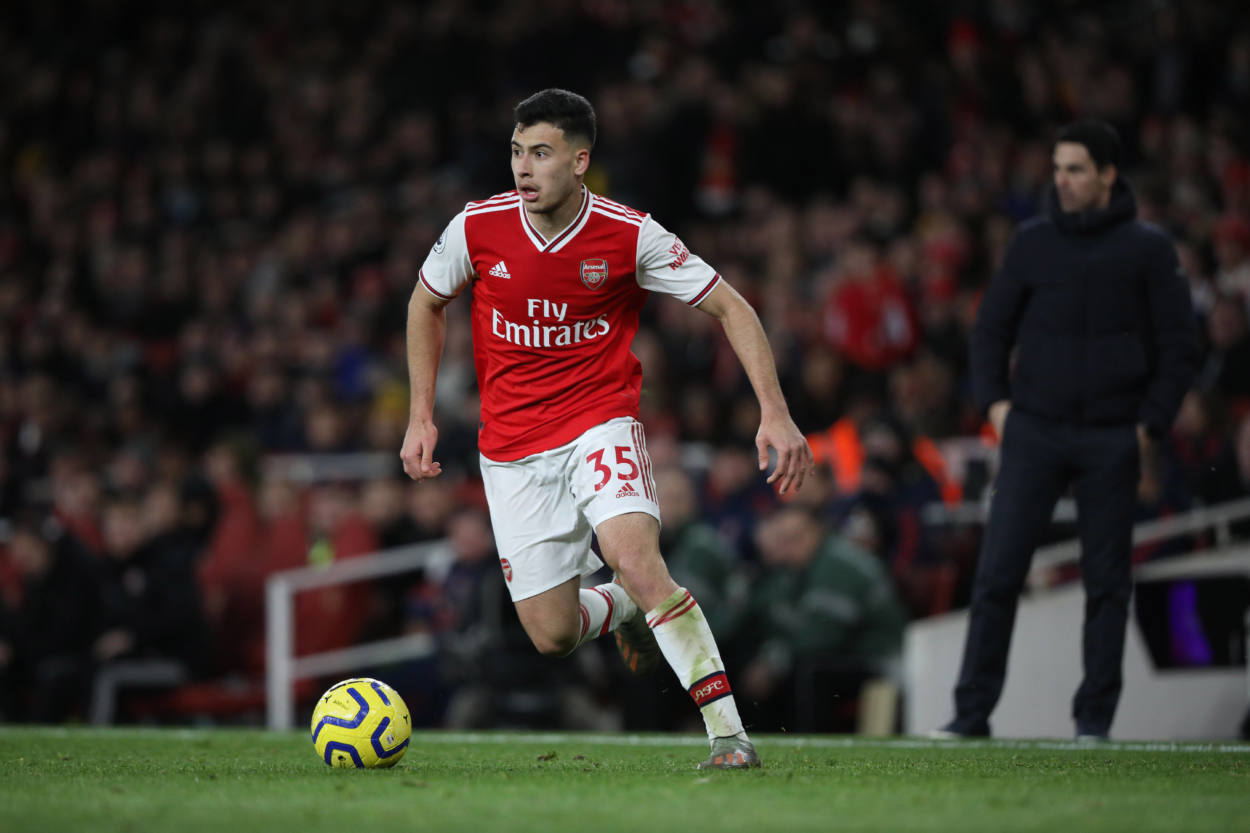 Bukayo Saka has claimed that Gabriel Martinelli is one of those players who can run a long distance at the same speed and not get tired, per Daily Star.

Martinelli has emerged as one of the brightest young prospects across top-five European leagues since joining the Gunners in the summer of 2019.

Prior to his latest injury that ruled Martinelli out for a year, the 19-year-old had showcased his potential by scoring 10 goals in his opening 32 appearances for Arsenal in all competitions.

His road to recovery was long but Arsenal manager Mikel Arteta has been keen to not speed up the striker’s reintroduction to the squad.

Arteta has been keen to take things slowly with Martinelli with the belief that with time the youngster will regain the fitness needed to return to his best.

This approach has resulted in the Brazilian starting several of Arsenal’s last few games on the bench, with both Nicolas Pepe and summer signing Willian ahead of the 19-year-old in the pecking order.

The left-footed left-back turned winger said: “Just watch him play and press, the way he goes he doesn’t stop. He’s not only just fast, he can also run a long distance at that same speed and just get faster.

You look at his Chelsea goal he didn’t slow down or get tired.

“It’s not just his pace it’s his engine as well. It’s crazy. It’s like he’s got a battery pack on his back.”