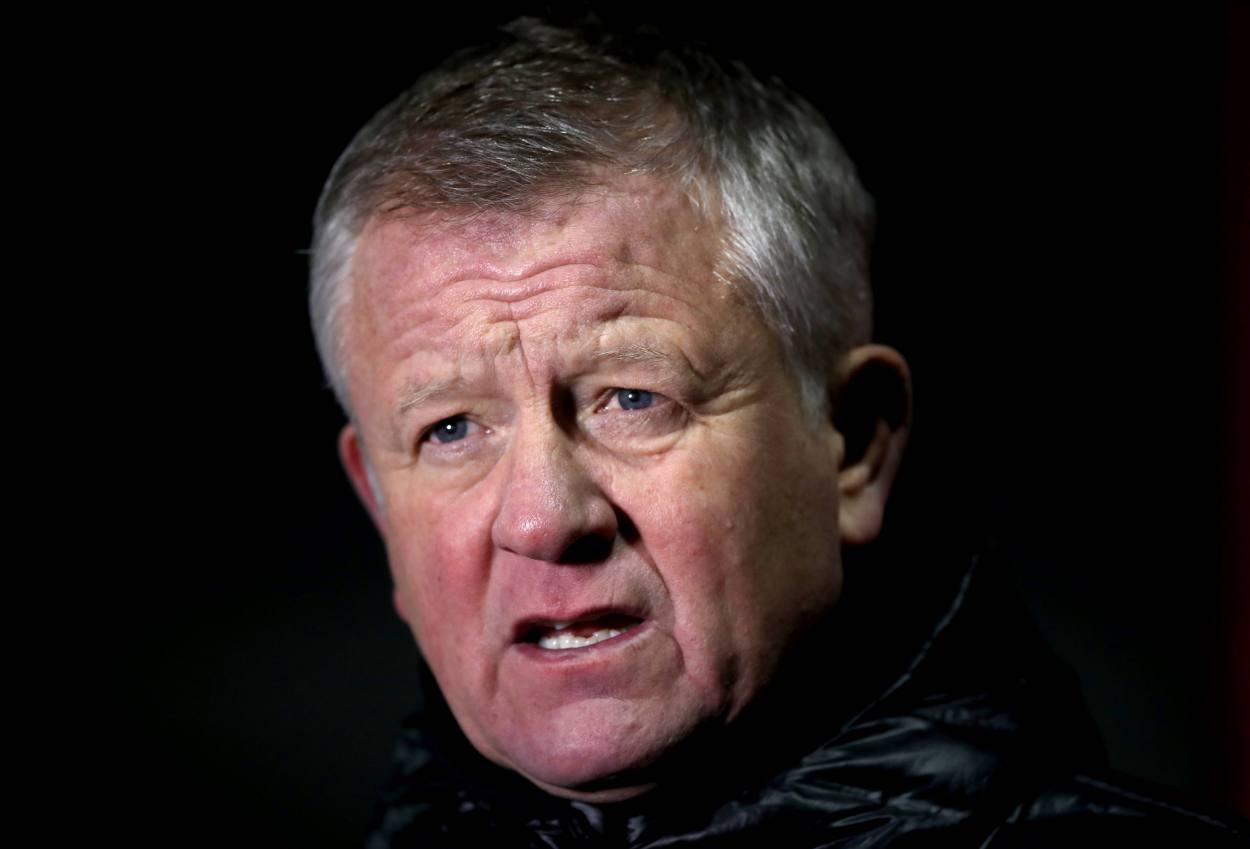 How Leicester City & Sheffield United might line-up on Sunday afternoon

How Leicester City & Sheffield United might line-up on Sunday afternoon. The Foxes will be looking to tighten their grip on a top-four spot

Leicester City will be aiming to tighten their grip on the third spot when they welcome bottom side Sheffield United on Sunday afternoon.

After a horrendous display against the Gunners and Burnley, the Foxes returned to winning ways as Brendon Rodgers’ men came from behind to claim all three points against Brighton last weekend and cement their 3rd spot in the table.

While Sheffield United, who are destined for relegation with 14 points in 28 games, are on the verge of sacking their manager Chris Wilder.

A number of players remain unavailable for the Foxes as Dennis Praet, Wes Morgan, James Maddison, James Justin and Harvey Barnes are sidelined with injuries. Kelechi Iheanacho, who scored in back-to-back matches, is expected to lead Leicester’s attack with Jamie Vardy.

The situation is even worse for the Blades as Chris Wilder is without six first-team players including Jack O'Connell, Sander Berge, and John Egan. However, Phil Jagielka has seen out his suspension and is available for selection along with Kean Bryan and Chelsea-loanee Ethan Ampadu.