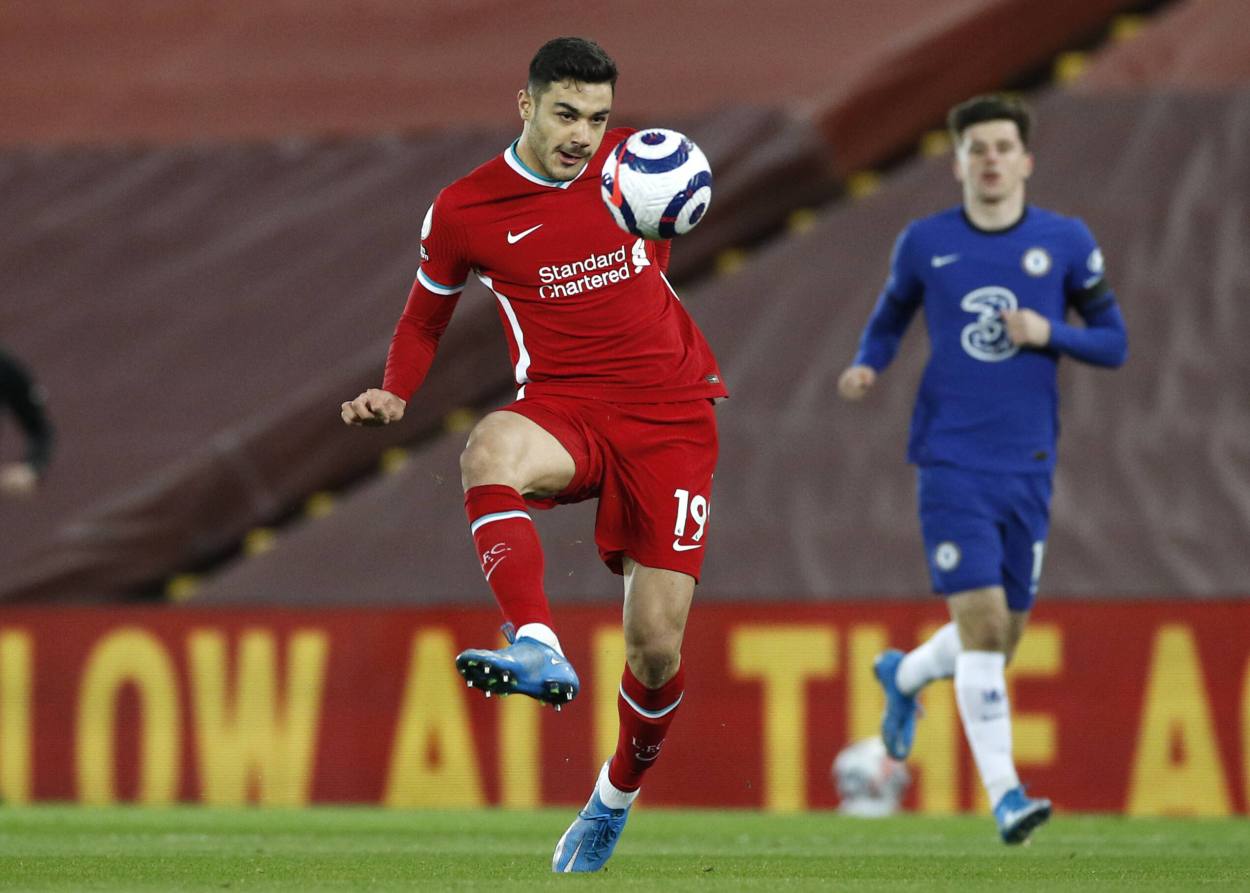 How Liverpool might line up against Fulham on Sunday afternoon

How Liverpool might line up against Fulham on Sunday afternoon. Premier League Preview: Liverpool vs. Fulham

Liverpool will be aiming to register their first home win of 2021 when they welcome Fulham on Sunday afternoon.

Jurgen Klopp’s men have lost five consecutive home league games, their worst record in the club’s entire history and the 1-0 defeat on Thursday night against Chelsea saw defending champions move down to 7th in the table.

Klopp, who is without the services of VVD, Joe Gomez, Matip, and Jordan Henderson, is now facing a selection dilemma at the back as January signing Ozan Kabak is the latest to add to the injury list. The on-loan Schalke defender played 90 minutes against Chelsea but reported an issue afterwards.

“Ozan had yesterday after the game a little problem. He has played a lot of games now and we will see if he is ready for Fulham. It doesn’t look like in the moment, so we will have to find solutions.” Klopp told the press.

However, Nathaniel Phillips is available for selection against Fulham after missing the Chelsea game with a knock. Diogo Jota, who is pushing for full fitness after recovering from a knee injury, looked sharp on Thursday night and may feature against Fulham as well.