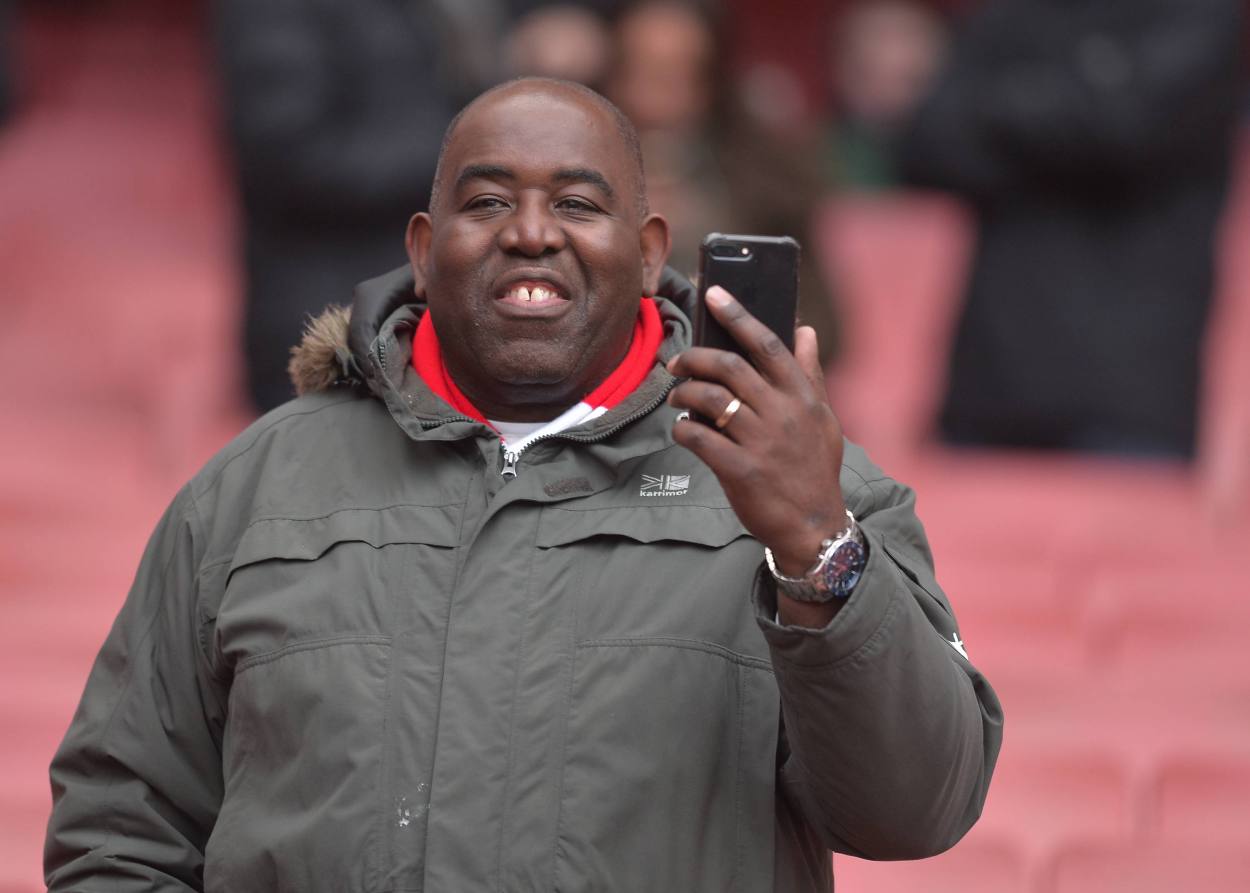 How much money Arsenal Fan TV makes per month?

How much money Arsenal Fan TV makes per month? What is the net worth of AFTV? Is AFTV toxic? Ligalive answers all these questions.

According to research carried out by liverugbyrickets.co.uk, the popular fan channel makes bucket-loads of money every month.

Arsenal Fan TV makes more money every month than an average Premier League footballer, according to research carried out by liverugbyrickets.co.uk.

The research claims that while stars like Mohamed Salah and Raheem Sterling earn that much amount in a week, an average Premier League footballer earns ‘only’ £200,000 a month. That is not where the surprising news ends.

Arsenal Fan TV, according to the same research, makes full use of its 1.1million subscribers to rake in $ 357,039 a month, thereby dismissing the notion that it is only the football players and not the fans who can make money from the beautiful game.

Many Arsenal fans, some of whom chanted ‘Get Out Of Our Club' at Robbie Lyle, the face of AFTV in December 2019, believe that it is toxic. They claim that the fanzine only makes money when the club loses a game, as then supporters of many club tune in to the channel to watch the theatric reaction of the guests doing post-match reviews.

Robbie, who is also the owner of AFTV, disagrees. While giving an interview to Forbes, the Gunners’ fan claim that the highest views AFTV received for any game last season was when Mikel Arteta’s side defeated Chelsea to win the FA Cup.  Though he does admit that a shock defeat at the hands of one of smaller clubs generates more attention.

How much is AFTV net worth?

According to stats gathered by statsmash.com, AFTV is worth $1.7million as of January 2021. That shouldn’t come as a surprise given that the fan channel has received more views on YouTube than Arsenal’s official channel on the platform.