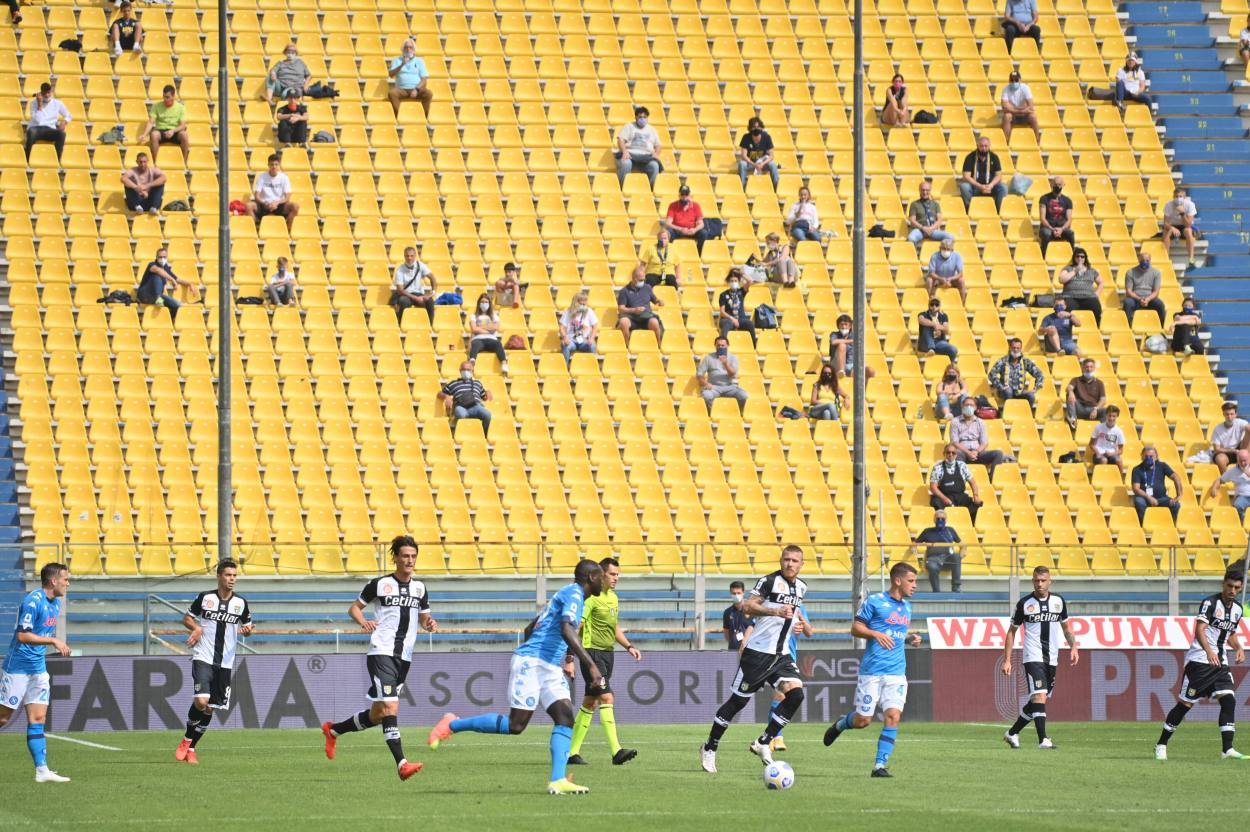 How much money Serie A, Premier League and La Liga clubs have lost due to COVID-19 pandemic

COVID-19 pandemic: How much money Serie A, Premier League, and La Liga clubs have lost due to coronavirus.

The Italian top-flight was the first major league across Europe that was suspended due to the coronavirus pandemic earlier this year.

Serie A has lost more than €500 million in revenue since the start of the coronavirus pandemic, cautioned the head of Italian top-flight on Monday.

The Italian government is taking measures to contain the spread of the contagion and has rejected a proposal that was put forward by the top-flight clubs to lift the current limit of 1,000 fans at Serie A football games.Match day revenues only account for 11percent of the €2.5billion of Serie A clubs’ annual revenue, whose lion share is contributed by broadcasting rights. But even that source of income has shrunk as broadcasters have cut spending on media rights due to lower advertising revenues.

Serie A chief executive Luigi de Sievo has warned that the current situation isn’t sustainable and that the Italian top-flight is ‘on the verge of collapse’.Statista reports that 20-time Premier League champions Manchester United have lost more money (£116.4m) than any other English top-flight club due to the COVID-19 pandemic.

Premier League clubs lost almost £1billion due to the coronavirus pandemic in the 2019/20 season, per German market and consumer data company Statista.

They may have lost more than any other English top-flight club but the Red Devils aren’t much worse than Liverpool (£102.6).

Tottenham saw a sum of £83m never make it to their coffers last season.

Much of the revenue that Premier League clubs have seen evaporate in the last few months was lost in lieu of commercial/retail sales.After recording more than half-a-million cases since the beginning of the pandemic, Spain has officially become the worse hit country in Europe.

La Liga clubs’ biggest loss of revenue came from broadcasting rights which created a hole of almost €500m in their revenues last season. Season ticket refunds (€78.1m) and lost ticket sales (€38.8m) also contributed to their losses.The Spanish top-flight might have resumed since June but the spread of the virus in the country shows no signs of abating, with Financial Times reporting that almost 10% of Spaniards tested positive for COVID-19 have positive results – far above the levels in rest of Europe.

Such a worrisome situation means that Spain is now reporting the same number of cases – up to 10,000 a day – as it did when the pandemic was at its peak in the country in March and April.