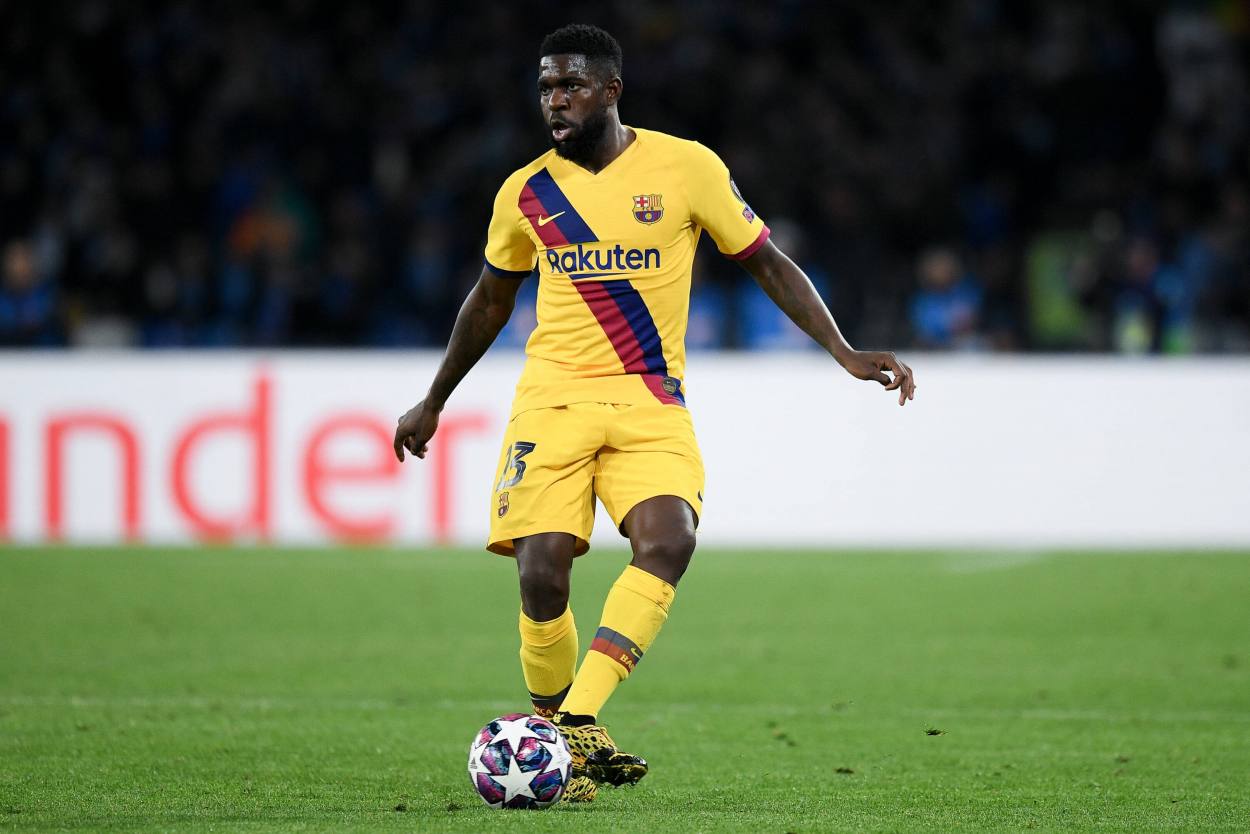 Ronald Koeman’s side are coming into this game in excellent form, having lost just one of their last eight games in all competitions over the past two months.

Ligalive takes a detailed look at how Barcelona are expected to lineup against PSG in the first leg R-16 Champions League clash on Tuesday evening:

Ronald Koeman won’t be able to rely on Ronald Araujo on Tuesday after the centre-back wasn’t able to recover from the injury that has made him miss Barcelona’s last two games in all competitions.

The 21-year-old Uruguay international has missed his side’s 2-0 defeat at Sevilla in the Copa del Rey and the subsequent 5-1 thrashing of Alaves due to a knee injury he sustained during the club’s 3-2 victory at Real Betis last weekend.

His continued absence leaves Koeman with no choice but to rely on the injury- and error-prone Samuel Umtiti on Tuesday. The French centre-back might have put in a confident display at the weekend, but it came only after his calamitous errors against Sevilla in midweek.

However, with Araujo still recuperating from his knee injury and Gerard Pique only able to work on the pitches, the Barca manager has to rely on Umtiti to stop the likes of Kylian Mbappe, Mauro Icardi and Moise Kean on Tuesday evening.

Unless Ronald Koeman decides to pull out a rabbit out of a hat, Barcelona’s midfield will pick itself on Tuesday evening, with the veteran Sergio Busquets playing in his favorite central-midfield role and Frenkie De Jong and Pedri marshalling the wings.

The continued absence of Martin Braithwaite due to injury means that Antoine Griezmann is under no pressure for his starting XI berth. He is expected to be joined in attack by Ousmanne Dembele, who should be ready for this fixture as he was rested at the weekend. Lionel Messi will spearhead the Barca attack.