Home » “If Bayern Is Serious” – You Do It! Timo Werner Reportedly Agreed With Record Champion

“If Bayern Is Serious” – You Do It! Timo Werner Reportedly Agreed With Record Champion

The league has rebelled against the record champions – now the Empire is back! Bayern-maker Uli Hoeness (67) wants to take about 200 million euros, according to his recent TV appearances for new stars in the hand (Ligalive.net reported). This includes probably national striker Timo Werner (22).

Timo Werner has been blabbering just before Christmas. After the 0: 1 of RB Leipzig at the German record champion Sturmbulle says that “there is only one option for a change within Germany.” And that is called Bayern Munich.

Since then nothing has changed in terms of contract renewal of the Stürmers tied to RB Leipzig until June 30, 2020. No rumors, no talks.

Inter Milan is named last. But we do not have that in writing either. Now, evidently there is movement in Werner’s world.

Werner adviser Förster should have reached agreement with Bavaria

“If the Bayern make financially serious, then it will be difficult,” RBL sports director and coach Ralf Rangnick (60) already at the start of the second round against Borussia Dortmund (0: 1) have indicated that he sees little chance, Werner in Bachstadt to keep.

“But it depends on what priorities he sets. Going into the new season with just one year to go – that’s not a good idea, “said Rangnick. That makes it clear that either Werner extends the bull club long term – or he is gone at the end of the season.

The magazine SPORT BILD, traditionally well informed when it comes to FC Bayern, reports in its current issue now a decisive turnaround.

The FC Bayern Munich should be after a report of the sheet before the commitment of Timo Werner. Even more: Werner’s adviser, European champion Karlheinz Förster (60), is allegedly in agreement with the people of Munich.

RB Leipzig: Will Werner even be free transfer?

“By 2020 at the latest,” Werner should therefore change to the record champions. That would mean that RB Leipzig go out empty handed in a change – and Werner comes free transfer to Bayern.

“Timo is logically an interesting player. It is clear that some clubs are interested in him, “says Förster on Wednesday.

That is easily understated. Timo Werner is according to the portal Transfermarkt.de together with the also courted by Bavaria Leverkusen quay Havertz (19) with an estimated market value currently the most valuable German players.

“At the moment there is a lot of speculation, but I do not participate in that,” Förster says. The offer of the Leipzig is according to RB Sport Director Rangnick (“we went to the pain threshold financially”) on the table. As reported by RBLive on Wednesday, Leipzig wants to avoid a similar case as the 2014 free transfer of Robert Lewandowski from Borussia Dortmund to Bayern – and Werner sell at the end of the season, so he rejects the offer. The RBL news portal said on Wednesday: “According to RBLive information, a change from Werner is by no means fixed.” On Monday evening at 1-1 against 1899 Hoffenheim Werner has lacked the Red Bull due to illness.

Ligalive live ticker - National and international games with autorefresh, without the hassle of manual refreshing. 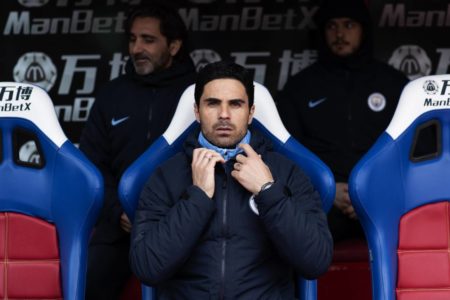 Arsenal injury update as Mikel Arteta gets boost ahead of FA… 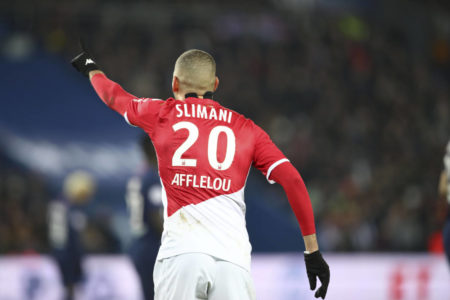 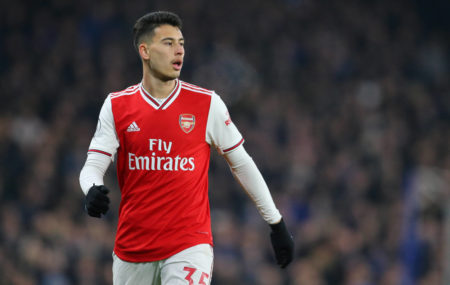