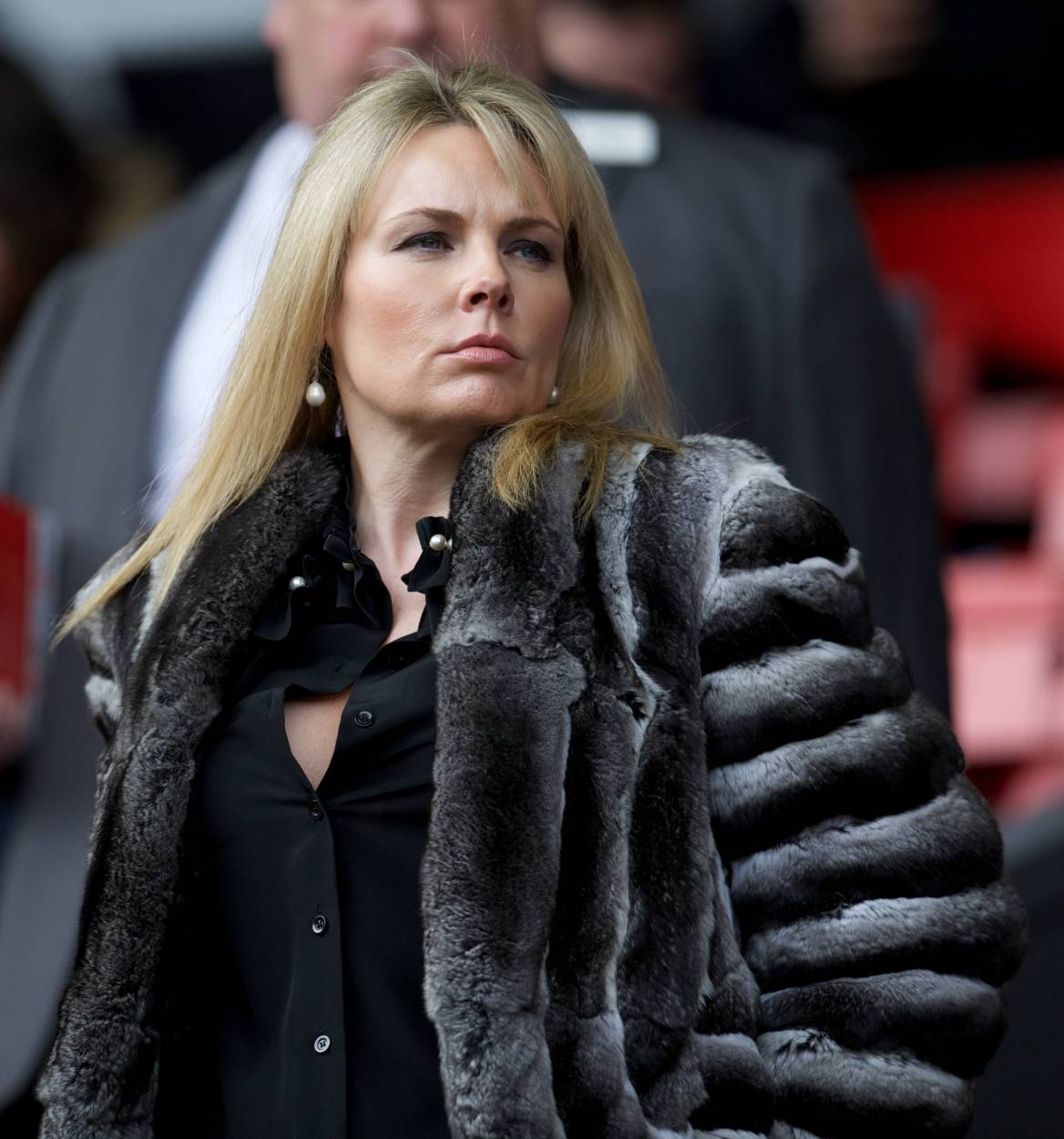 Vorley, Whose real name is Emma Benton-Hughes, which reportedly Involved in several X-rated films in the load decade of the 19 th century. She featured in films such as ‘Naked Neighbors', ‘Electric Blue: Nude Wives – Private Parts' and ‘Lesbian Nurses'.

She is the partner of West Ham's co-chairman David Sullivan who also made his money in the adult entertainment industry – the Sunday Times Rich List estimates Mr. Sullivan's wealth, who also owns a vast property portfolio, at £ 1.1b.

Jonny Trunk, in an interview to The Times , explained that she helped run the fan club of her sister which at one point had 19,000 supporters. He further claimed that her sister started featuring in adult films after falling on hard times following her separation from her husband.