Ligalive reported in December that Borussia Dortmund and Arsenal are both keeping tabs on the 28-year-old midfielder. 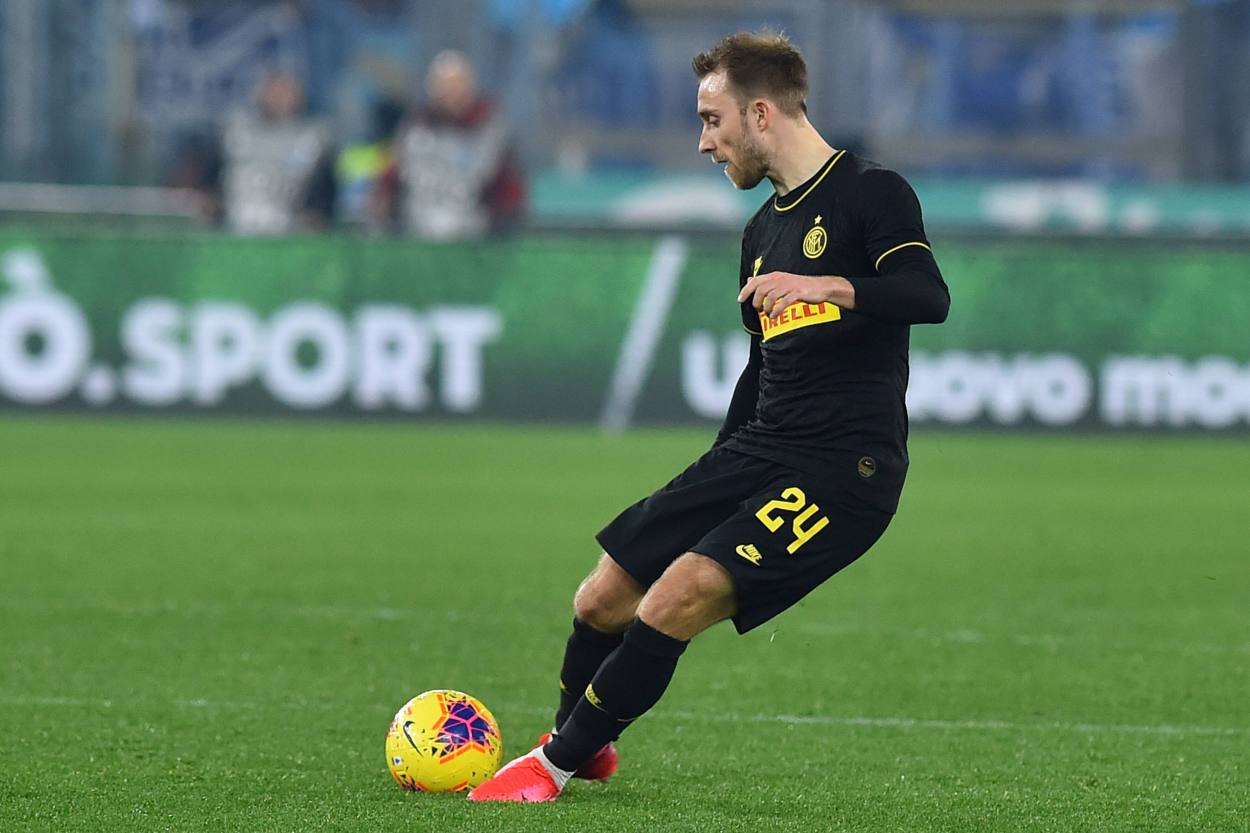 Ligalive reported in December that Borussia Dortmund and Arsenal are both keeping tabs on the midfielder whose days in Milan appear to be all but numbered.

The Denmark international, who joined Inter in a £17m transfer last January, hasn’t been able to perform at his best during his time in Italy. Eriksen has made 37 appearances for Antonio Conte’s side but has managed only 4 goals for the Nerazzurri.

Ligalive reported last month that Premier League outfit Arsenal were given the offer by Inter to sign the Denmark international in January, with Calcio Mercato also claiming last month that Bundesliga giants Borussia Dortmund were also keeping tabs on the 28-year-old.

“Yes, I can confirm that Christian Eriksen is on the transfer list. He's gonna leave in January,” Giuseppe Marotta told Sky Sports yesterday. He's not functional to our plans and he had difficulty here at Inter. I think it's right that Christian goes away to find more space”

The need to get Eriksen off their wage bill has been exacerbated by Inter’s failure in the Champions League this season. The Nerazzurri finished fourth in their Champions League group and reportedly feel they need to strengthen other areas of their squad to push Milan and Juventus for the Scudetto.