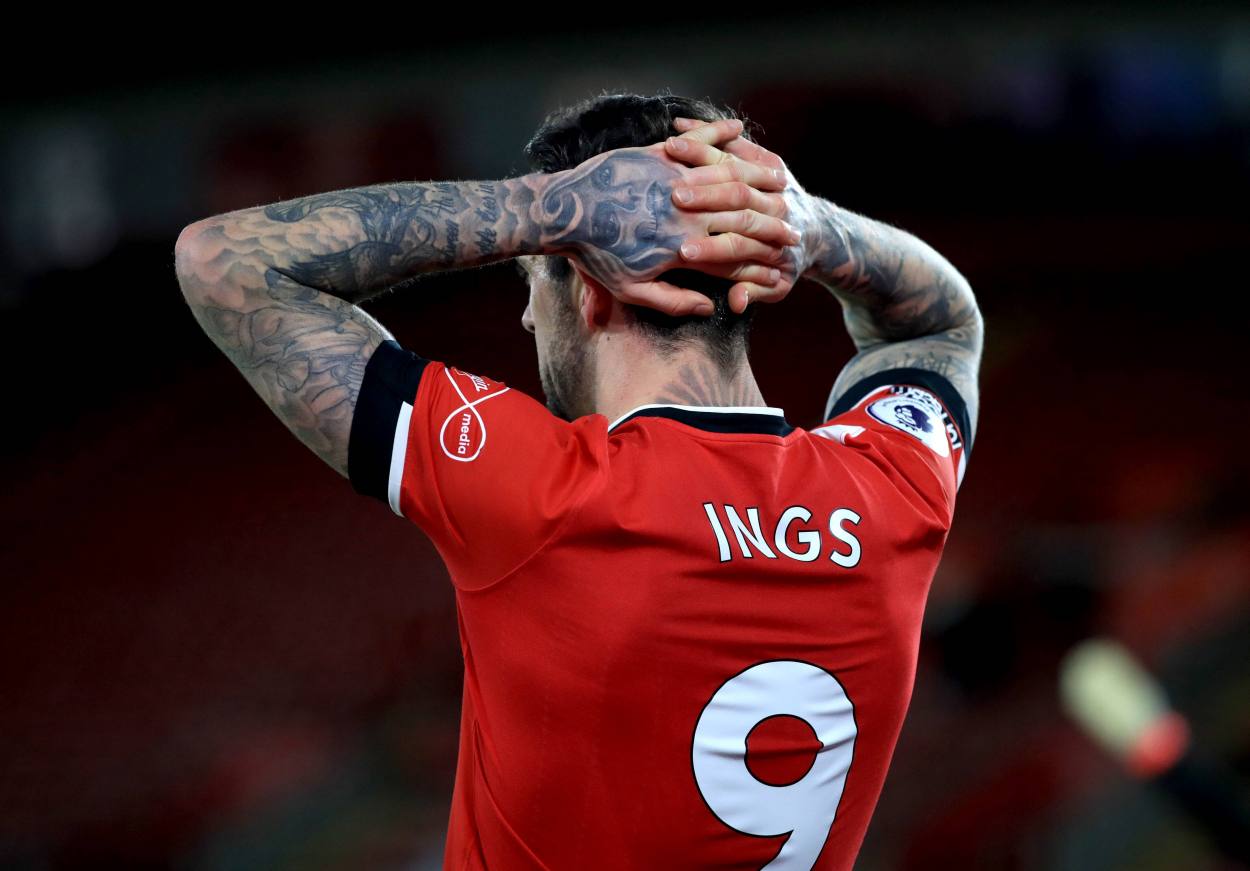 Is Danny Ings going to Tottenham at the end of the season? Southampton boss Hasenhuttl gives update on his striker’s contract situation

Southampton manager Ralph Hasenhuttl has denied rumors linking striker Danny Ings with a move to Tottenham Hotspur in the summer, per Goal.

The 28-year-old England international has been in the form of his life since joining Southampton from Liverpool for an £18m transfer fee in the summer 2018. Ings spent the first season on loan before the Saints made his stay at the South Coast permanent in July 2019.

Ings has been in the form of his life since leaving the Merseyside, scoring 29 goals in only 59 league appearances for the Saints. The 2019/20 season was the best one yet for Ings who scored a sensational 22 league goals in only 32 starts for his side.

Little wonder, given his performances, that the striker is eyeing a move to a bigger club. Multiple reports over the past few months have claimed that the club Ings wants to join after leaving Southampton is Jose Mourinho’s Tottenham, though Hasenhuttl has rubbished the suggestion in his latest press talk.

Hasenhuttl: Ings wants to stay with Southampton amid Tottenham links

‘We are in negotiations with the player. There is nothing more to say about that. If there are any rumours out there, it’s not on me to comment. It’s always coming from the same direction. It doesn’t make sense to comment.’

‘Everyone knows that he is an important player for us. He wants to stay with us. There is not a reason to speak about it here with the media.’