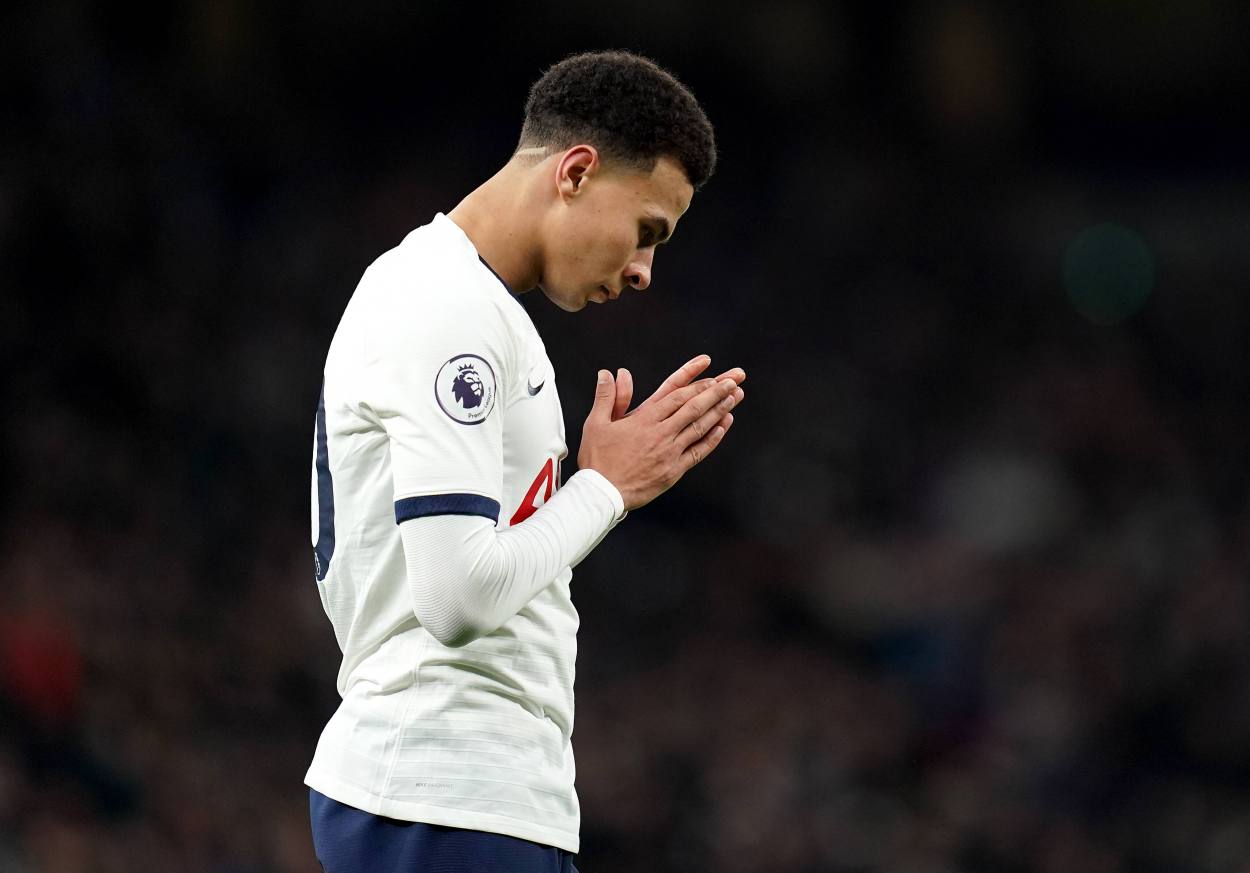 Is Dele Alli going to PSG? Tottenham eyeing Florian Neuhaus as his replacement

The 23-year-old midfielder, who has made 17 appearances for Marco Rose’s side in the Bundesliga this season, has found the back of the net on 3 occasions in the German top-flight. He has also provided 4 assists while also scoring 2 goals in the DFB Pokal.

That is to say that the German’s arrival at the club would give Spurs a like-for-like replacement for Dele Alli, who has fallen down the pecking order at the North London club since the appointment of Jose Mourinho as Mauricio Pochettino’s successor last season.

Pochettino was a huge fan of Alli and made him the lynchpin of his squad, a sentiment Mourinho clearly doesn’t share as evidenced by his team selection over the past few months. The Portuguese manager rates Tanguy Ndombele more than Alli and is reportedly willing to let him leave this month.

Is Dele Alli going to PSG?

Multiple reports over the last few days have claimed that PSG are in advanced negotiations with Tottenham to complete the signing of Alli. Pochettino, who took over the reins of the French club earlier this month, is reportedly personally pushing for the deal to happen.

However, the fact that Dele Alli is going to PSG might not trouble Spurs fan as much as it would have last January or even this summer. The club has recovered its form in recent weeks and might strengthen its credentials for an assault on the title should it defeat Liverpool tomorrow.