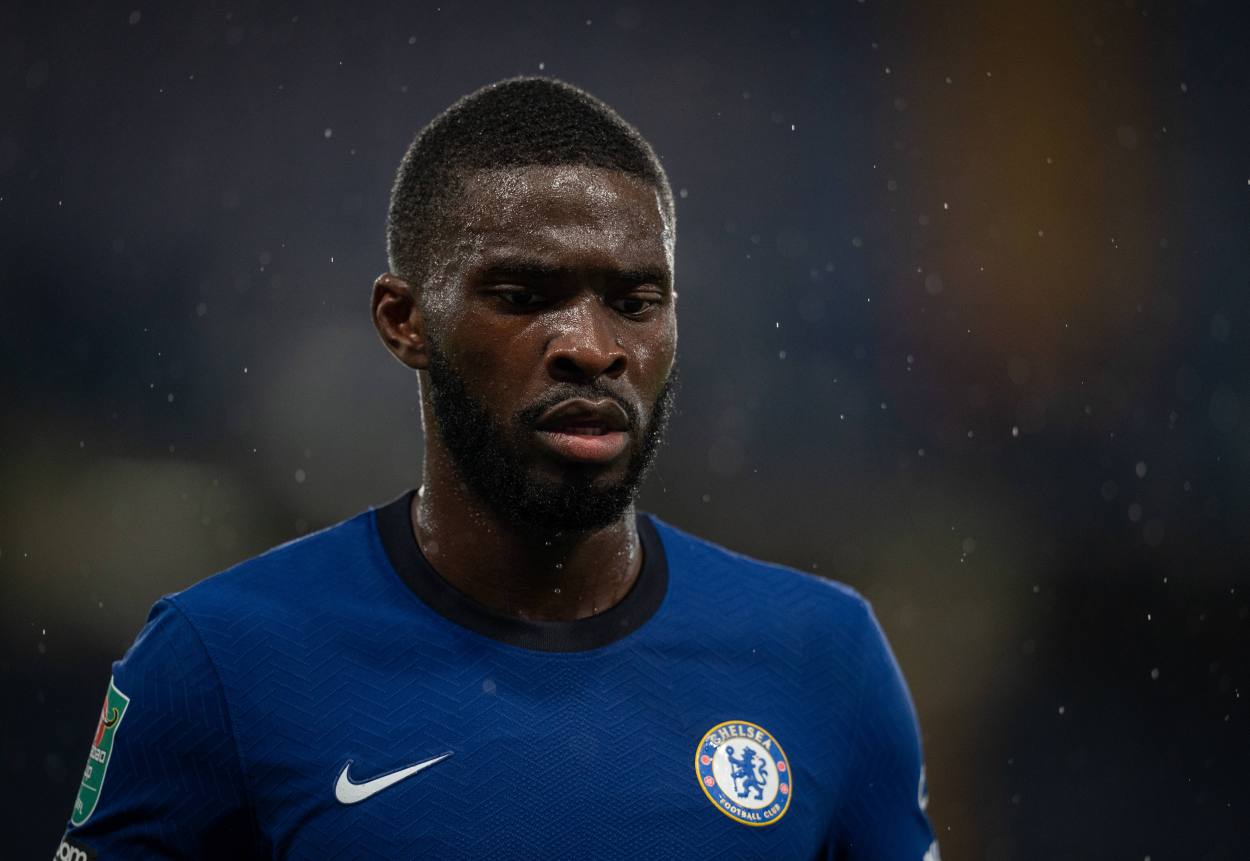 After the arrival of Thiago Silva from Chelsea.

Frank Lampard has rubbished rumors linking Fikayo Tomori with a permanent exit this month and has insisted that the centre-back has a long-term future with the club.

Tomori, 23, is not injured but has still played only 45 minutes for Chelsea in all competitions this season, mainly because the centre-back pairing of Thiago Silva and Kurt Zouma have lent the Blues’ back four the stability it was lacking last season.

Silva has fit seamlessly in the defensive department of his new side and, under the tutelage of the veteran centre-back, Zouma has also improved his game to become one of the most potent aerial weapon for Chelsea on set pieces in attacking situations.

The duo’s form is good news for the Stamford Bridge outfit but Tomori has seen his game time go south as a result. The 23-year-old hasn’t made any start in any competition for the Blues this season and is linked with a loan move to Everton, Leeds United or West Ham this month.

Tomori won’t be moving to Leeds

The Athletic reported a few days ago that reports linking the 23-year-old with a temporary move to Marcelo Bielsa’s side are wide of the mark, though the English publication admitted that the centre-back was eager to leave Stamford Bridge in search for more game time.