Is Haaland better than Mbappe? Luis Suarez gives his take

Is Haaland better than Mbappe? Former Liverpool and FC Barcelona striker Luis Suarez gives his take on the debate. 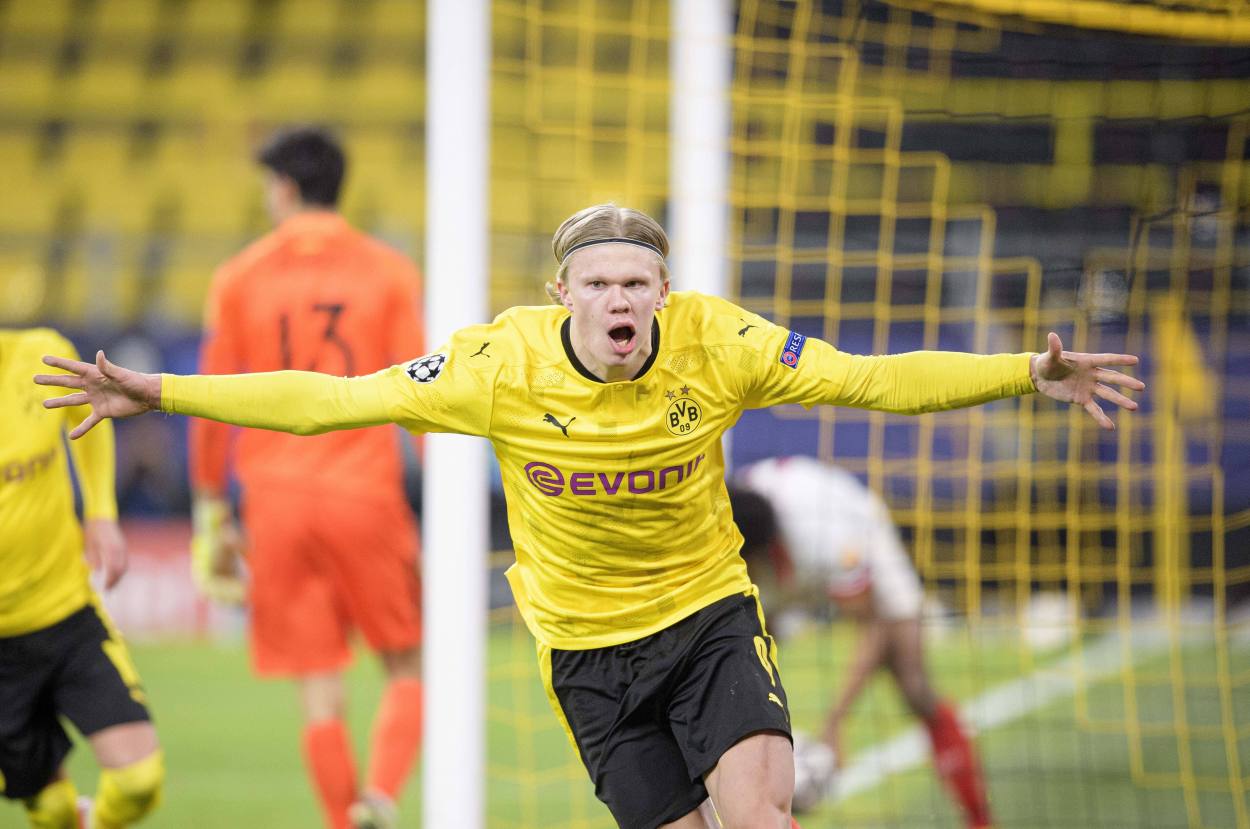 Former Liverpool and FC Barcelona striker Luis Suarez is of the opinion Erling Haaland is better than Kylian Mbappe, as per COPE.

The 20-year-old Norway international has since scored an inexplicable 49 goals in as many appearances for the German side in all competitions.

His PSG counterpart Mbappe, meanwhile, announced himself on the European stage with his excellent performances for Monaco in his breakthrough 2016/17 season.

The France international overcame that seatback by moving to PSG for a €145 million transfer fee in the following season, where he has won three successive Ligue 1 titles, among other trophies, in the previous three campaigns.

Is Haaland better than Mbappe? Suarez thinks he is

The former Barcelona striker, who currently plays for Atletico Madrid, took the side of his Borussia Dortmund counterpart when giving his opinion on the Haaland Vs Mbappe debate.

Speaking to Marca, he said: “He is a great player, he is at a spectacular level. He has an admirable physical power. He is one of the best nines in the world that will mark an era.”

And when asked about Mbappe or Haaland being better, he added: “A little more for Haaland, but Mbappé is at a very high level.”