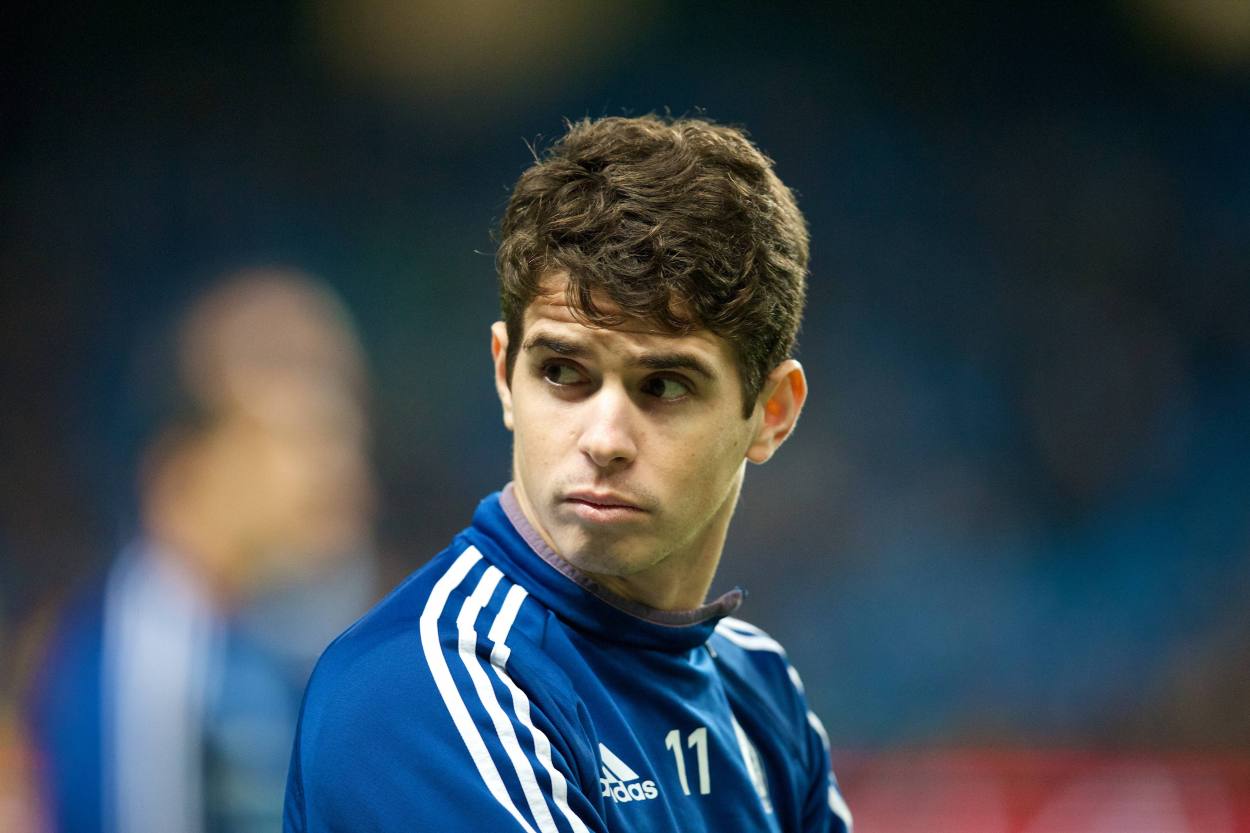 “It was a good decision for me” – Ex-Chelsea star says he has no regrets over leaving the Blues. The Brazilian playmaker enjoyed a productive time at Stamford Bridge

Former Chelsea forward Oscar admits he has no regrets over his move from Premier League to Chinese Super League.

The Brazilian playmaker switched to China in December 2015 for a reported £60million, ending his four-and-a-half-year spell with the Blues. During his time at the Bridge, the 29-year-old won Premier League, Europa League, and Carabao Cup and shared the dressing room with the likes of Willian and Eden Hazard.

Oscar, in his recent interview, claimed that he has no regret over his move to Shanghai SIPG as he gears for the fifth season in China:

However, Oscar, who scored 38 times and contributed 37 assists in 203 appearances for Chelsea, doesn’t rule out a return to Stamford Bridge:

“I have a lot of friends at talkSPORT.