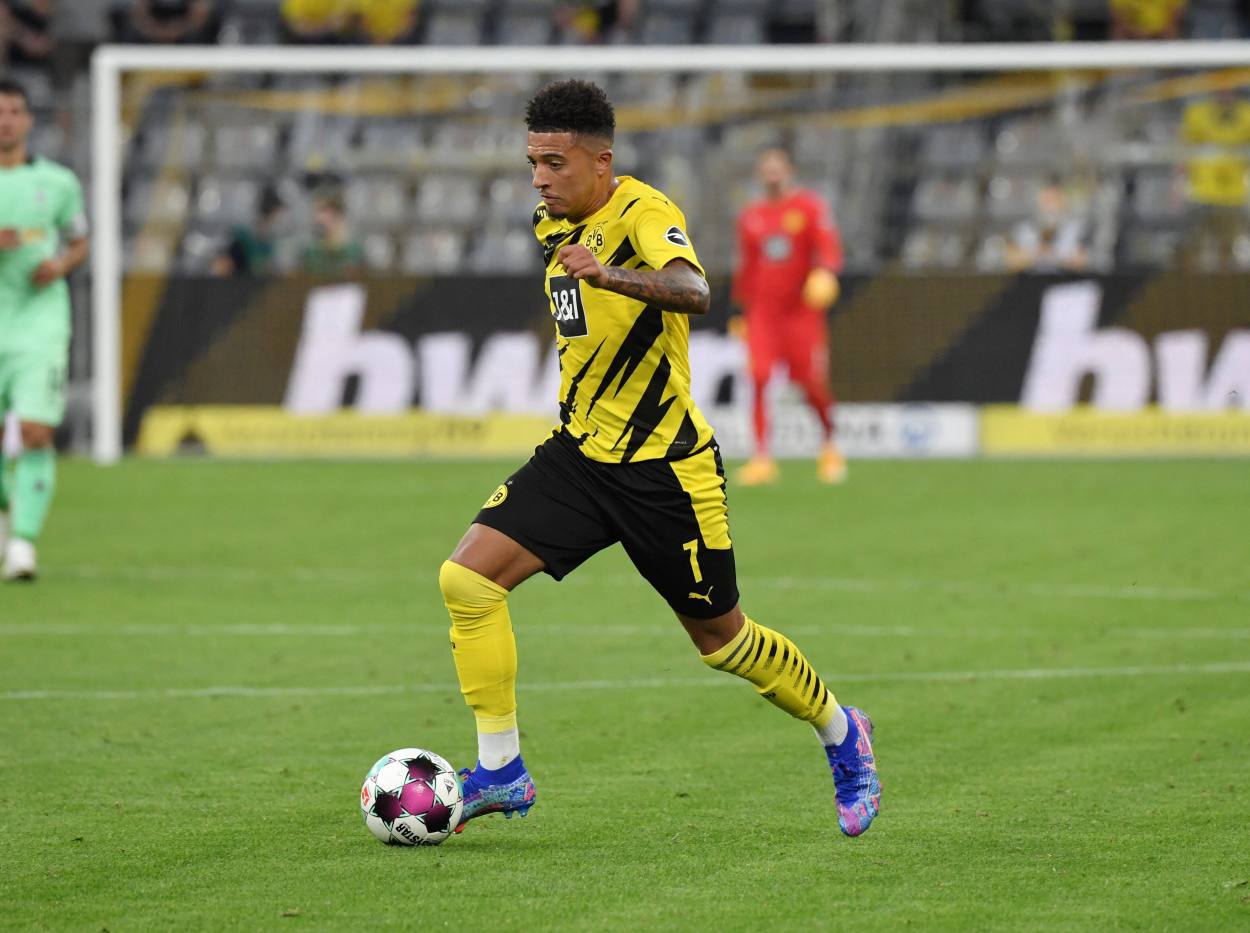 Liverpool have been urged to complete the signing of Jadon Sancho over Kylian Mbappe in the summer transfer window.

England international Sancho came through the youth ranks of Borussia Dortmund owing to lack of playing time at the Etihad.

His decision has gone on to pave the way for the 21-year-old winger to prove himself as one of the best young players currently in European football.

Sancho has scored 46 goals in only 127 appearances for the senior Dortmund side and also has three goals to his name for the England national team.

His excellent performances for both club and country have convinced Dortmund to demand more than €100m for the services of their prized asset.

reported at the time to be a bid in the region of £90m.

And now one former Liverpool player believes his ex-club should pay whatever it takes to land the signature of one of the hottest prospects in European football.

The former Liverpool midfielder believes Sancho has what it takes to help the Merseyside outfit take themselves to the next level.

McAteer then went on to explain why his former side, who are currently sitting way off champions-elect Manchester City, have struggled against sides who sit deep and invite pressure, before clarifying how signing Sancho could rectify that issue.

“I think that’s what’s happened in quite a lot of the games this season, Liverpool have come unstuck against teams that have offered those kinds of tactics, they haven’t been able to break them down. So, I think versatility would be the way to go.

“I know it’s a long-winded answer. But I’d sign Jadon Sancho. I’d sign him because he’s got that versatility.”