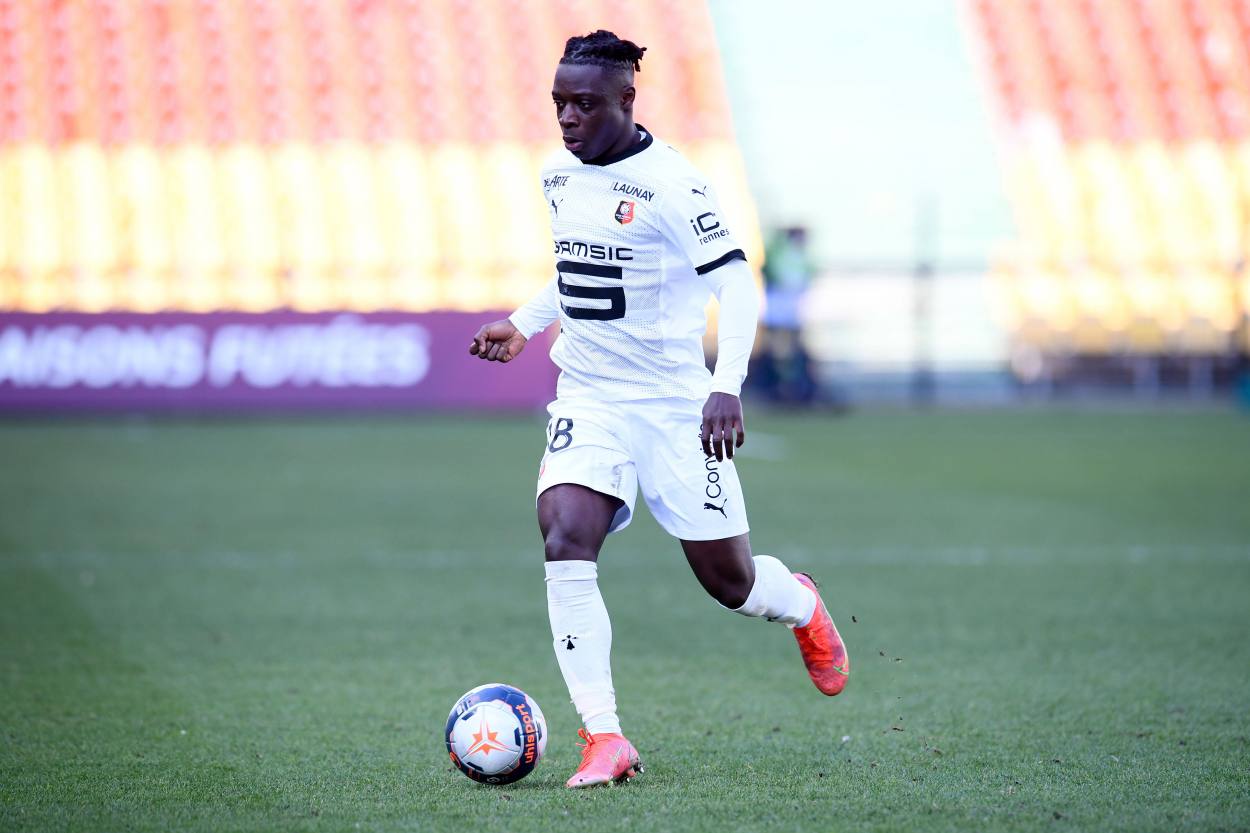 Jeremy Doku has explained why he spurned the opportunity to join Liverpool before signing his first professional contract with Dutch outfit Anderlecht.

The 18-year-old spent two seasons in the Eredivisie before putting pen on paper with Ligue 1 outfit Rennes before the start of the 2020/21 campaign.

His 23million move to the Ligue 1 side raised eyebrows of those who hadn't watched the Belgium international ply his trade in Netherlands.

Fast forward seven months, however, and the price Rennes paid to acquire his signature looks like a pittance when one considers the price he could be reportedly worth in today's market, especially after it emerged that Liverpool, Chelsea and Arsenal tracked his signature in 2016.

– Docu reveals why he turned down a move to Liverpool

The Belgium international has spoken up on why he turned down the chance to move to the Reds ahead of his 17 th birthday in 2016 despite holding talks with the Premier League side.

He told Quest France : “I was able to discuss with Jurgen [Klopp], [Sadio] Mane, [Georginio] Wijnaldum… [Steven] Gerrard too. I talked a lot with Mane but we didn't really talk about football.

“We talked about everything. He told me that I was young, that I still had time, he wasn't trying to convince me or to say to me ‘come here, you will succeed'. “

Before Doku revealed why he turned down Liverpool: “I preferred to be careful. I knew what my trajectory had to be. That's why, at 15, I told myself it had become serious, because I'd seen my career.

“I know what route I needed to take and I knew at that moment I needed to stay at Anderlecht.”