Johan Cruyff is considered the figurehead of Dutch football.

During his active career, he played at Barcelona among others. His move from Ajax to Feyenoord, however, caused a great stir. Not only did the former striker play at Ajax in his youth, but this is also where his professional career began. The vice world champion of 1974 spent his first nine years there and completed 239 games, in which he scored 190 goals.

After Cruyff spent some time abroad at other clubs, he returned to his home club in 1981. In his first year back he led Ajax to the league title and Ajax won the double just a year later. After that, however, the then 36-year-old was not offered a new contract. Cruyff was so disappointed that he promptly moved to the club’s arch-rival in Rotterdam. The Dutchman had another outstanding season at Feyenoord and snatched both – the league title and the cup away from his former club. He was also voted Footballer of the Year in the Netherlands.

Cruyff then decided to finally bring an end to his career. A year later, he became the coach of none other than Ajax. The Ajax fans had forgiven him after winning the European Cup Winners’ Cup in 1987, thus marking their first international triumph for the club in 14 years. 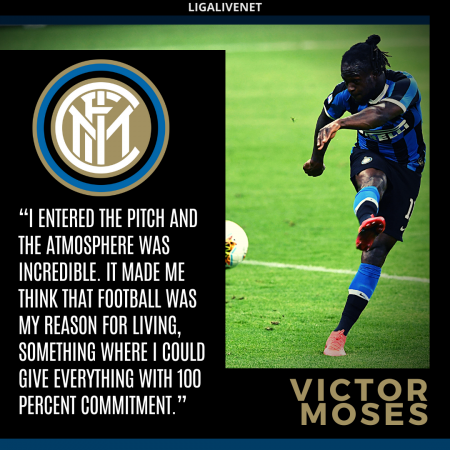 Victorio Moses Is Proud To Play For Inter 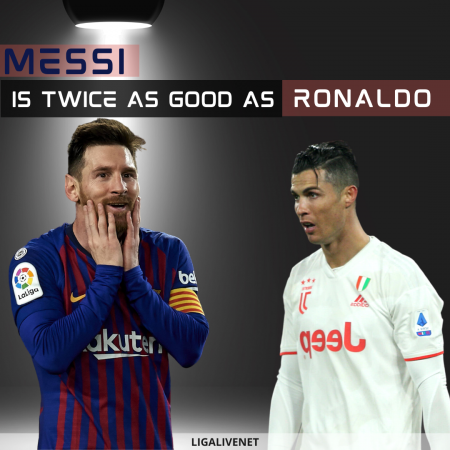 Messi Is Twice As Good As Ronaldo 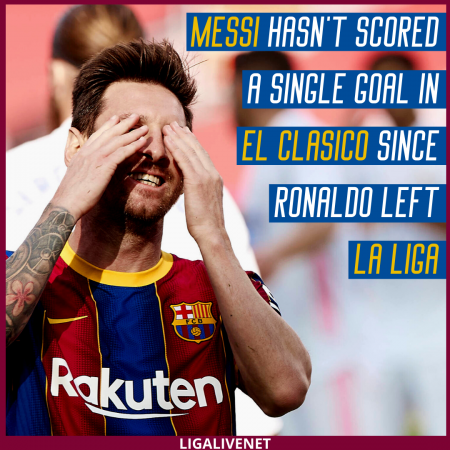 No Ronaldo – No Messi 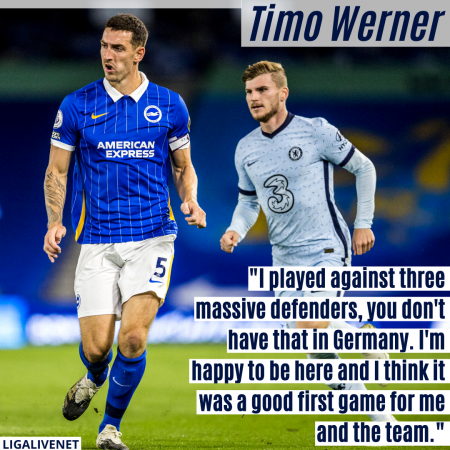 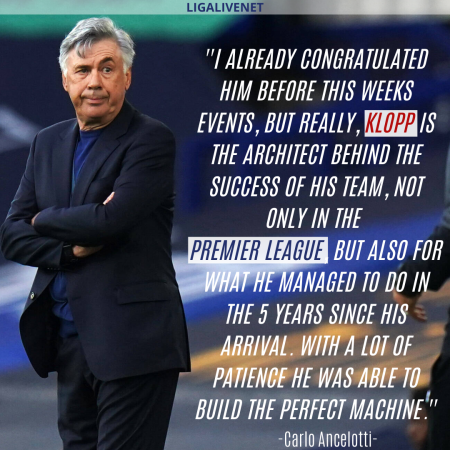 Klopp has built the “Perfect Machine”