Juan Mata to leave Man Utd: Solskjaer ‘isn’t surprised’ three top clubs are vying for the Spaniard’s signature ahead of the summer. 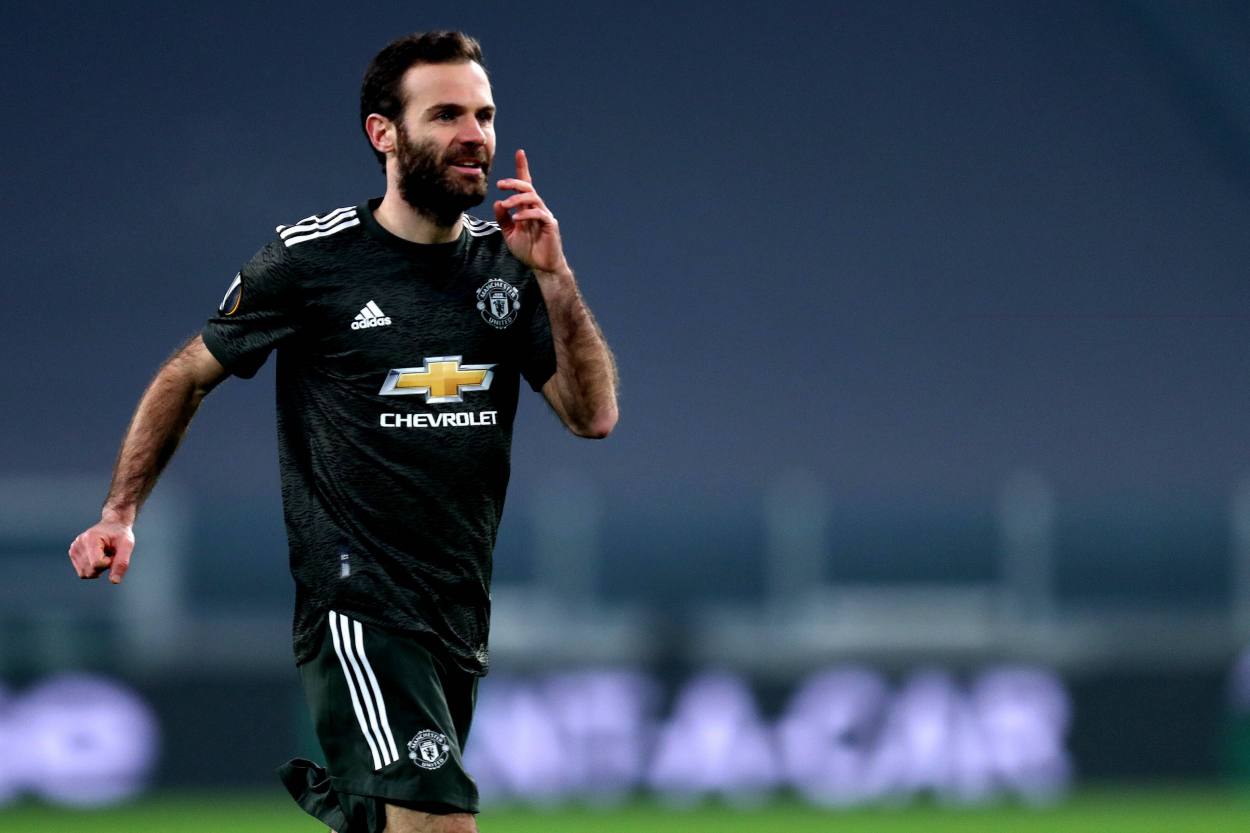 Ole Gunnar Solskjaer has all but confirmed Juan Mata will leave Manchester United upon the expiry of his contract in the summer.

The 32-year-old Spaniard joined the Red Devils from Chelsea in the middle of 2013/14 season after winning four trophies, including the Blues’ maiden Champions League, during his three-year stay at Stamford Bridge.

He has scored 50 times during his seven-and-a-half-year stint with the Red Devils. Mata has also helped the Old Trafford outfit win four trophies, including the Europa League, English League Cup, FC Cup and the FA Community Shield.

However, with the club already having the likes of Marcus Rashford, Dan James and Anthony Martial at the helm, three players who could play in the same position as the Spaniard, they have reportedly decided to leave him leave on a free transfer this summer.

Amid reports linking Mata to the likes of Juventus, Inter Milan and Roma, Solskjaer says he isn’t surprised that the Spaniard is attracting transfer interest from top sides.

“I’m not surprised that teams are interested in him,” said Solskjaer.

“One, he’s a very good footballer, two he’s a fantastic professional and human being.

“When the contracts are running towards the end there will be interest, I’m sure Juan has been able to speak to other clubs if he wants to.

“I keep in touch with him all the time anyway, we have a good dialogue.”