Doubts surface over Madrid's next week's clash with Manchester City

With the players set to spend the next few days in self-isolation, doubts have surfaced over the club’s Champions League clash with Manchester City next week.

Real Madrid has sent its entire squad and playing staff into a 15-day quarantine after one of the club’s basketball players tested positive for coronavirus.

Since the La Liga outfit share the facilities with the basketball team, it has ordered its players and staff members to stay at home.

🚨🚨🚨 A Real Madrid Basketball player has tested positive to the Coronavirus. All team players have left Real Madrid training grounds as precaution. [@JLSanchez78]

Madrid were set to take on Eibar behind closed doors on Friday after the Spanish football association barred the fans from going to the stadium to prevent the spread of the virus.

The Spanish giants are the 2nd notable club in Europe whose players have been told to isolate themselves after Olympiakos. Earlier in the week, the Greek outfit had ordered its players to stay at home following news that the club’s owner had contracted the virus.

The coronavirus quarantine of the Spanish outfit’s squad has cast doubts over whether their next Tuesday’s clash with Manchester City will go ahead as planned.

Zinedine Zidane’s men are supposed to head to England to face Pep Guardiola’s side in the 2nd leg of their Champions League R16 clash.

The 13-time European champions were defeated 2-1 in the first leg that was held at the Santiago Bernabeu stadium two weeks ago.

While there are is news as of yet as to when the quarantine period will end, as the novel coronavirus has a 15-day incubation period between which the patient contracts the virus and starts showing symptoms, it looks as if there’s no way that the tie could be played on the originally scheduled date.

La Liga suspended due to coronavirus

Following the news that Madrid’s players were asked to put themselves in a lockdown, La Liga has announced the suspension of all games for a period of two-weeks.

The Spanish football federation has decided to suspend the top-flight after several players slammed it for suspending only non-professional leagues amid coronavirus fears.

Madrid’s right-back Dani Carjaval was one of the players vocal in their criticism of the decision. The Spanish full-back was highly critical of the league’s decision not to suspend games.

“Are the players, coaching staff and assistants of the first and second division squads immune?” Carvajal wrote on his Instagram story on Wednesday.

With its decision to suspend the Spanish top-flight, La Liga has joined Serie A as the Italian top-flight has also been suspended to control the spread of coronavirus. 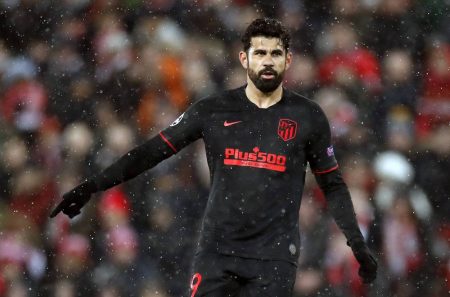 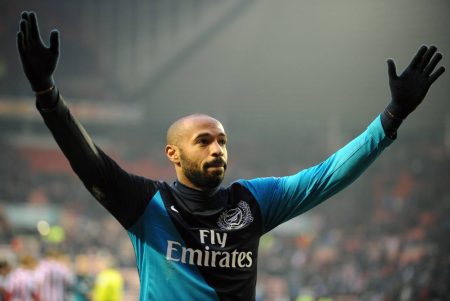