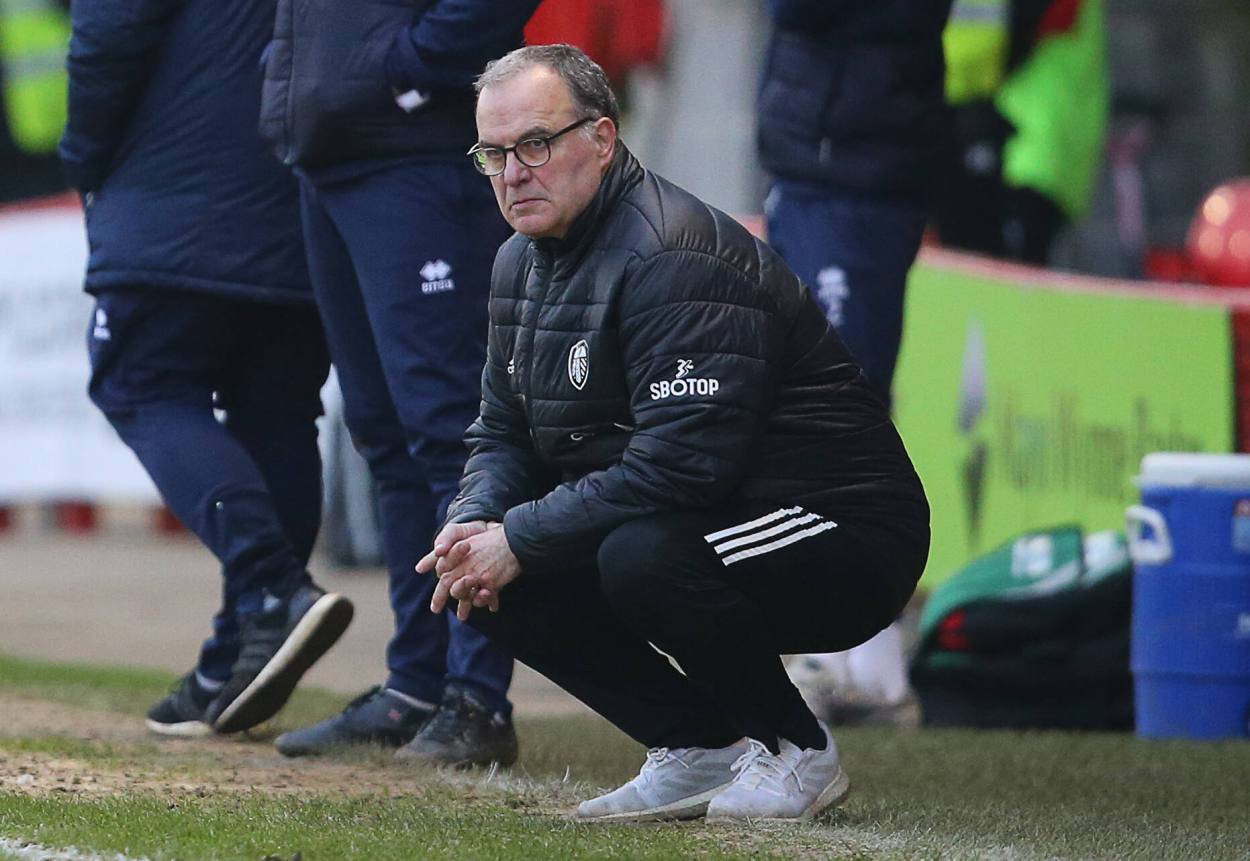 Marcelo Bielsa’s side are coming into this game on the back of successive 3-0 defeats at Crawley in the FA Cup and Tottenham in the Premier League.

Leeds United have been handed a triple injury boost ahead of their Saturday’s clash with relegation-threatened Brighton and Hove Albion, according to Sussex Live.

Marcelo Bielsa’s side are coming into this game sitting at 12th place in the Premier League table, with only four points separating them from Europa League places. That means a victory on Saturday will boost their chances of playing in Europe next season.

However, as Brighton showed with their resilient performance in a 1-0 defeat at Manchester City yesterday, the Seagulls have what it takes to make the path to victory as narrow as possible for the swashbuckling Leeds United side.

Graham Potter’s side, who are currently sitting just two points above relegation places, will be aware that their silky on-field play will count for nothing as long as they don’t start translating it into points, starting this Saturday’s trip to Yorkshire.

However, they will be facing a Leeds side boasted by the news of return of three players from injury this weekend, after Bielsa confirmed earlier today that Liam Cooper, Diego Llorente and Tyler Roberts have all recovered fitness ahead of the weekend.

Leeds captain Cooper, who only recently recovered from a knock, played one half against Crawley Town last Sunday, while Llorente is yet to feature for the Whites since sustaining a muscle injury during his side’s defeat at the hands of Chelsea in December.

Roberts, meanwhile, missed his side’s successive 3-0 defeats at Tottenham and Crawley in recent weeks but is available for selection for the Brighton clash. The return to fitness of the trio is an extremely good news for the Leeds side that can climb up to 10th in the table with a victory on Saturday.