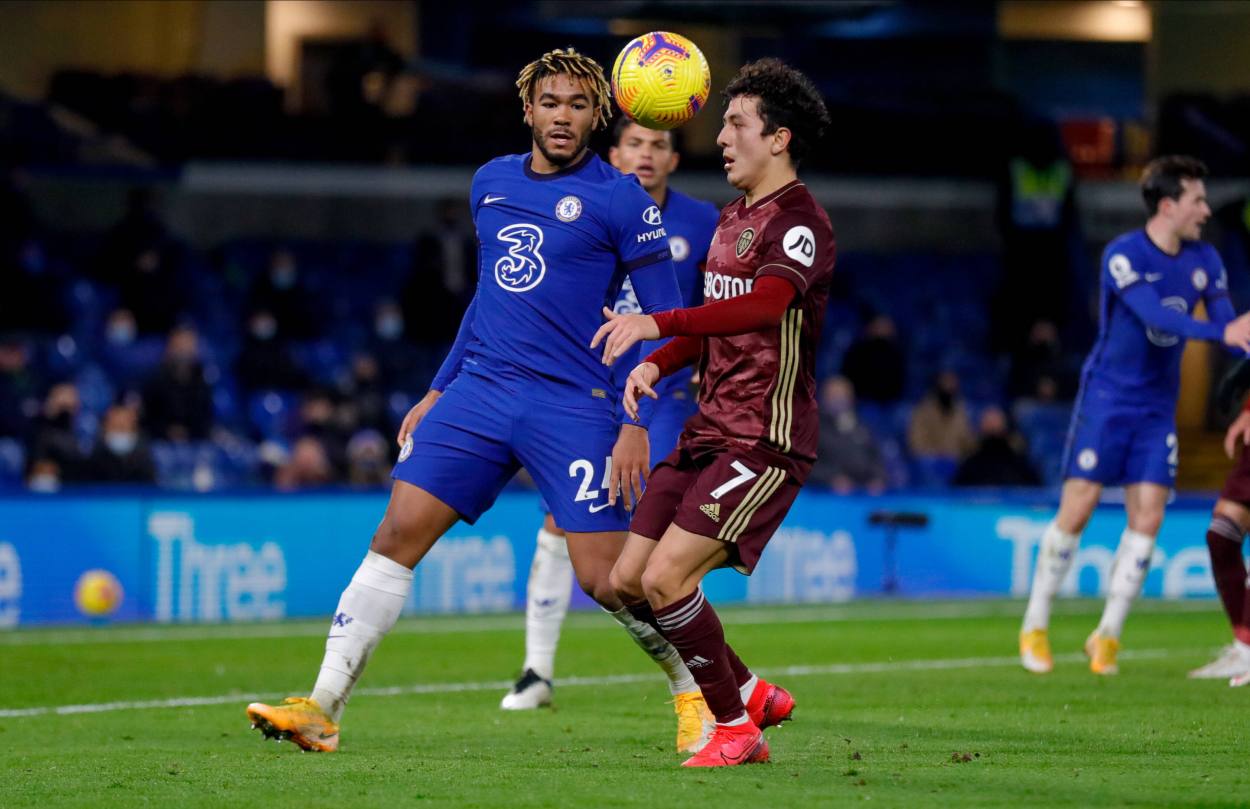 Leeds United will be aiming to turn their poor Premier League form around when they host Chelsea at the Elland Road on Saturday afternoon.

Marcelo Bielsa’s side started the season well and were at one time looking as challengers for the top four. However, after suffering four defeats in their last five games, they are now looking over their shoulder as they try to arrest their concerning form.

Chelsea, on the other hand, have become a winning machine since the appointment of Tuchel at the end of January. The Blues are yet to lose a single game under their new manager and have won seven of nine games in all competitions under the former PSG and Borussia Dortmund boss.

Chelsea are in excellent shape on the injury front, with Tammy Abraham the only Blues’ player who is a slight doubt with an ankle problem. Thiago Silva is back in contention to start having missed the last few games due to a thigh injury, but might start Saturday’s game on the bench.