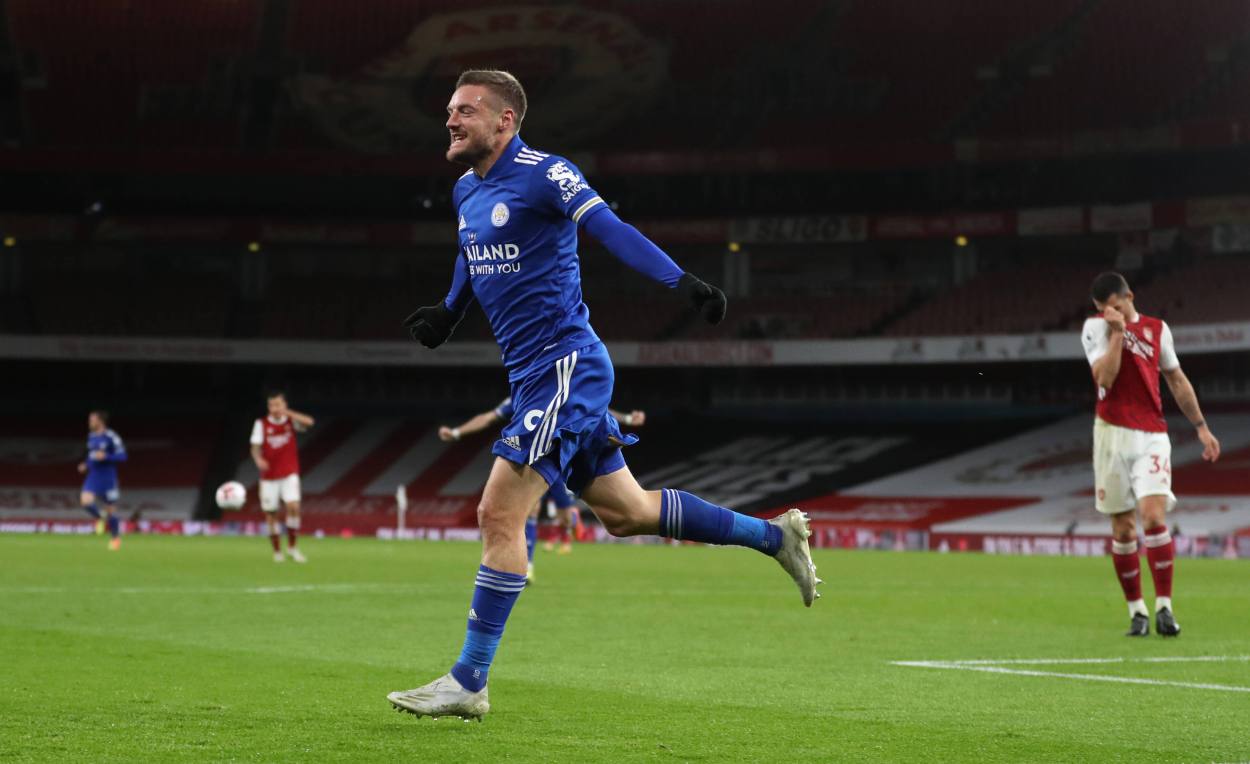 Leicester City will be aiming to cement their credentials as genuine top four contenders when they host Arsenal at the King Power Stadium on Sunday evening.

Arsenal, on the other hand, are still paying their price for a poor start to the campaign. The North London outfit are currently 11th in the table, with six points separating them from European places. A potential victory on Sunday will thus go a long way in reigniting their top-six ambitions.

The Foxes will once again be without the services of James Maddison, James Justin, Wesley Fofana, Ayoze Perez, Dennis Praet and Wes Morgan at the weekend. Though they will be boosted by the returns of Ricardo Pereira, Timothy Castagne, and Harvey Barnes.

As for the away side, they might have a fully fit squad for their weekend’s game at the King Power Stadium, provided Rob Holding recovers from the concussion that kept him out against Benfica on Thursday.