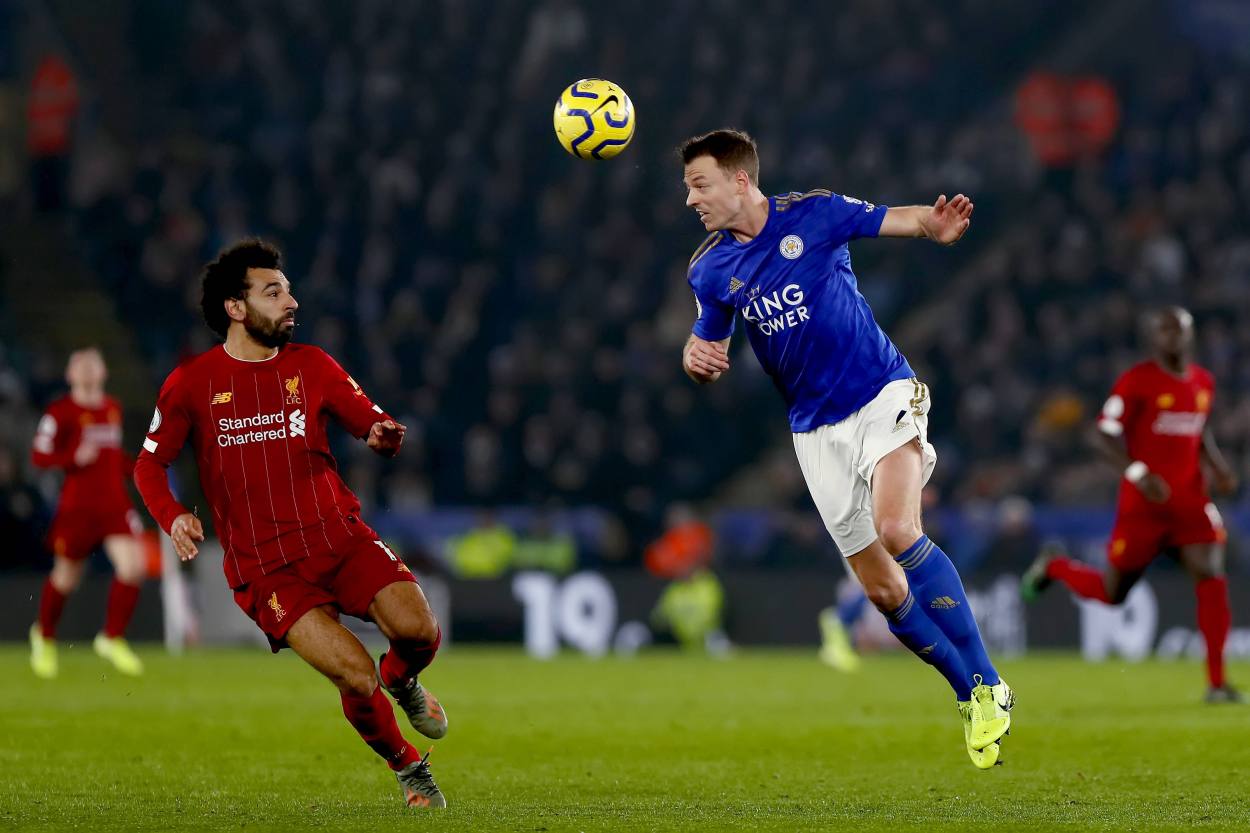 Leicester City will be aiming to give their Champions League qualification hopes a shot in the arm by getting the better of an out-of-form Liverpool side on Saturday.

Jurgen Klopp's side started the season well but injuries have prematurely ended their title defense and they are now fighting to finish in the top four. The reigning champions have lost three out of their last five games in the league and might be dumped out of the top four with anything but a victory on Saturday.

The Foxes have won two more games in the English top-flight than their Saturday's opponents, but they could find slip up to fourth with a defeat at the King Power, for the Reds' have a better goal difference than their Saturday's hosts even though they have accumulated three points fewer.

As if Liverpool's pre-existing injury-concerns weren't damning enough, pictures emerging from the Reds training ground have raised questions over the fitness of Thiago Alcantara, Fabinho and Georgino Wijnaldum.

Both Thiago and Fabinho were now there to be seen in the Liverpool training ground picture whereas Wijnaldum was pictured training away from the rest of his teammates. Naby Keita, Diogo Jota, Joel Matip, Joe Gomez and Virgil van Dijk all remain sidelined.

Leicester are also dealing with an injury crisis mounting by the week, with right-back James Justin joining the likes of Wesley Fofana, Dennis Praet and Wes Morgan on the sidelines after injuring his knee in the midweek FA Cup victory over Brighton.