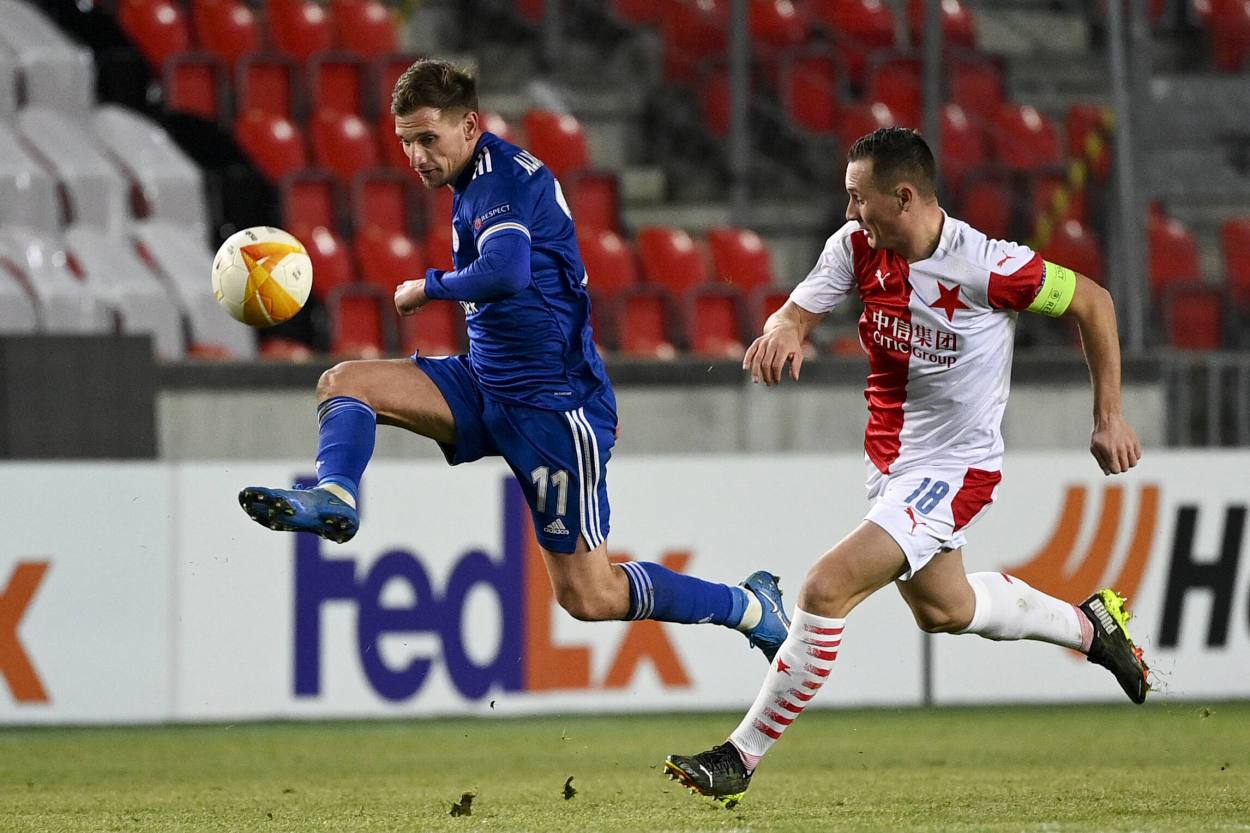 Leicester City will be aiming to make history in Europe when they go toe to toe vs Slavia Prague in the sides’ 2nd leg Europa League R-32 clash on Thursday.

Brendan Rodgers’ side were unable to get anything from the first leg despite their manager’s surprising decision to name a full-strength starting XI. They’d thus be aiming to set things straight when Slavia Prague come to town on Thursday evening.

The Greek side haven’t been at their best of late, drawing their last three games in all competitions to see their lead at the top of their league reduced to eight points. Nevertheless, they have maintained a 12-match winning streak and have what it takes to disrupt Leicester’s plans.

The home side will be without two of its first-team and one of its squad members on Thursday evening. Both Timothy Castagne and Ricardo Pereira will miss out the game due to injury, while Kelechi Iheanacho will serve his one-game suspension.

As for the Czech side, they have only one injury concern to deal with, midfielder Tomas Holes who got himself injured during the 0-0 draw last week. Jindrich Trpisovsky thus has the freedom to name an almost full-strength side tomorrow.