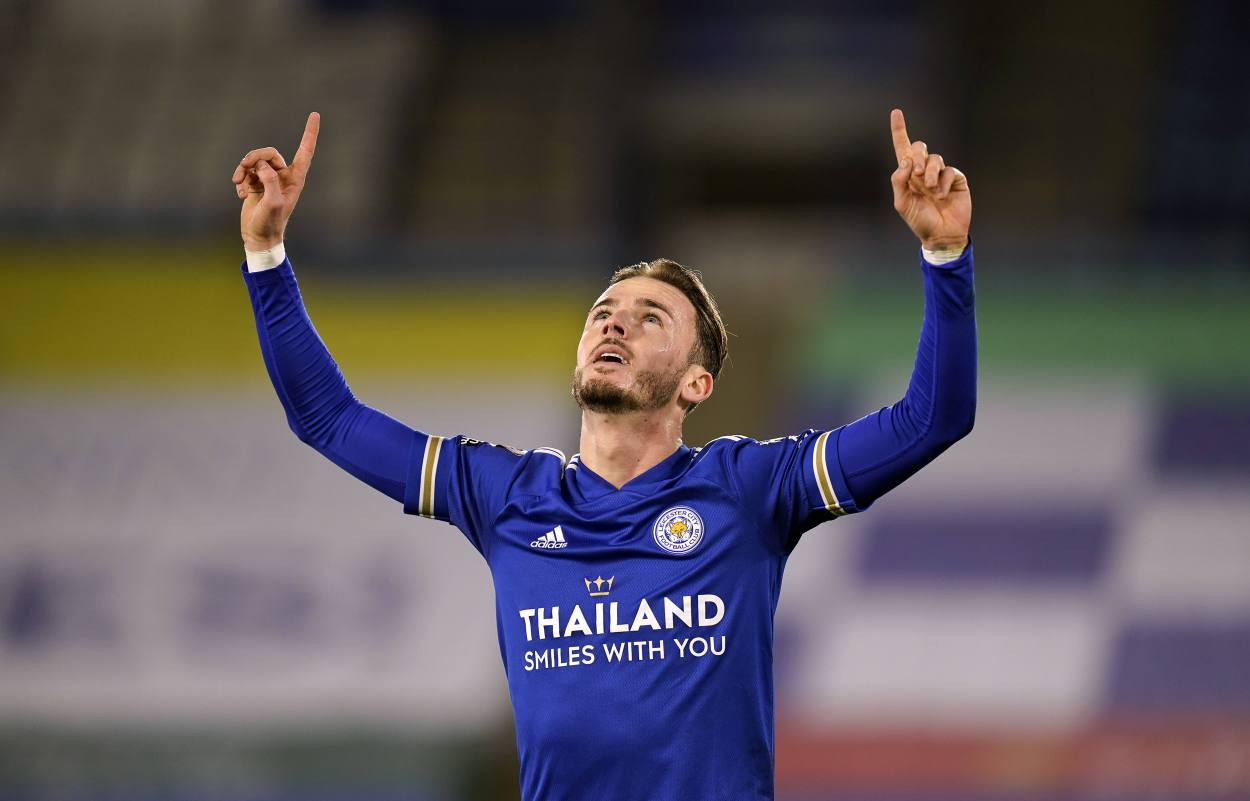 Leicester climb second after a comfortable win over Saints

A comfortable 2-0 win over injury-hit Southampton has lifted Leicester City to second temporarily in the Premier League.

In a keenly contested match at the King Power Stadium, the home side broke the deadlock eight minutes before the half time when James Madison edged past Alex McCarthy from a really tight angle.

In the absence of their star man Danny Ings, who was ruled out after testing positive with COVID-19, Che Adams stepped up for the visitors and tested Foxes’ defense on the counter-attack followed by attempts from Ryan Bertrand and Will Smallbone.

Southampton on the counter-attack in the dying minutes of the game.

Brendan Rodgers’ men will host Chelsea on Tuesday night while Saints will be in action in FA Cup against Shrewsbury.