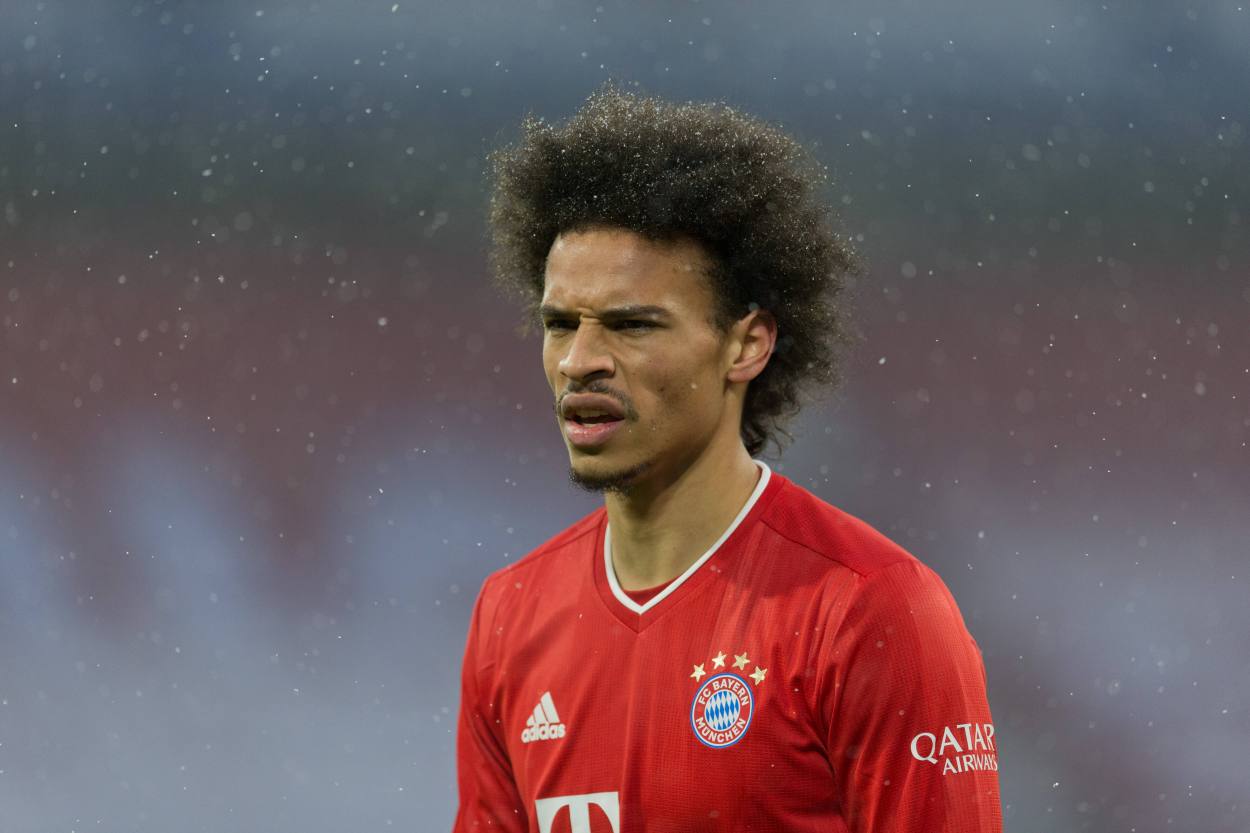 Leroy Sane to leave Bayern Munich? Next club odds for the Germany international

Leroy Sane to leave Bayern Munich? Next club odds for the Germany international

Since joining the Bundesliga and European Champions Bayern Munich for a €45m transfer fee in the summer, Sane has struggled to regain his form.

The 25-year-old left Manchester City for Bayern for a €45m transfer fee in July having won five trophies with Pep Guardiola’s side. But things haven’t gone to plan for Sane in Germany who started his career in his country before moving to England in 2016.

He has started only seven games for Hansi Flick’s side this season and was unceremoniously subbed on for a few minutes before taken off during their victory over Bayer Leverkusen earlier this season, with reports now claiming that he could be offloaded in the summer.

Why Sane is not playing for Bayern Munich?

Reports coming out from Germany claim that the player’s work rate, or lack of it, which attracted the ire of his former manager Guardiola during the winger’s time in England has also led to him falling down the pecking order at the Bavarian outfit.

Flick also hinted in November that the reason why Sane isn’t playing for Bayern has to do with the player not giving 100%. “We are pleased with him, but it is important that when he starts a game, he gives a 100 per cent. We are working on that.”

His comments make it clear that while Sane can play for Bayern in the coming months, he must have to take his work rate to the next level. Otherwise, with Flick having a constellation of stars at his disposal, the Germany winger might once again be on the move in the summer.