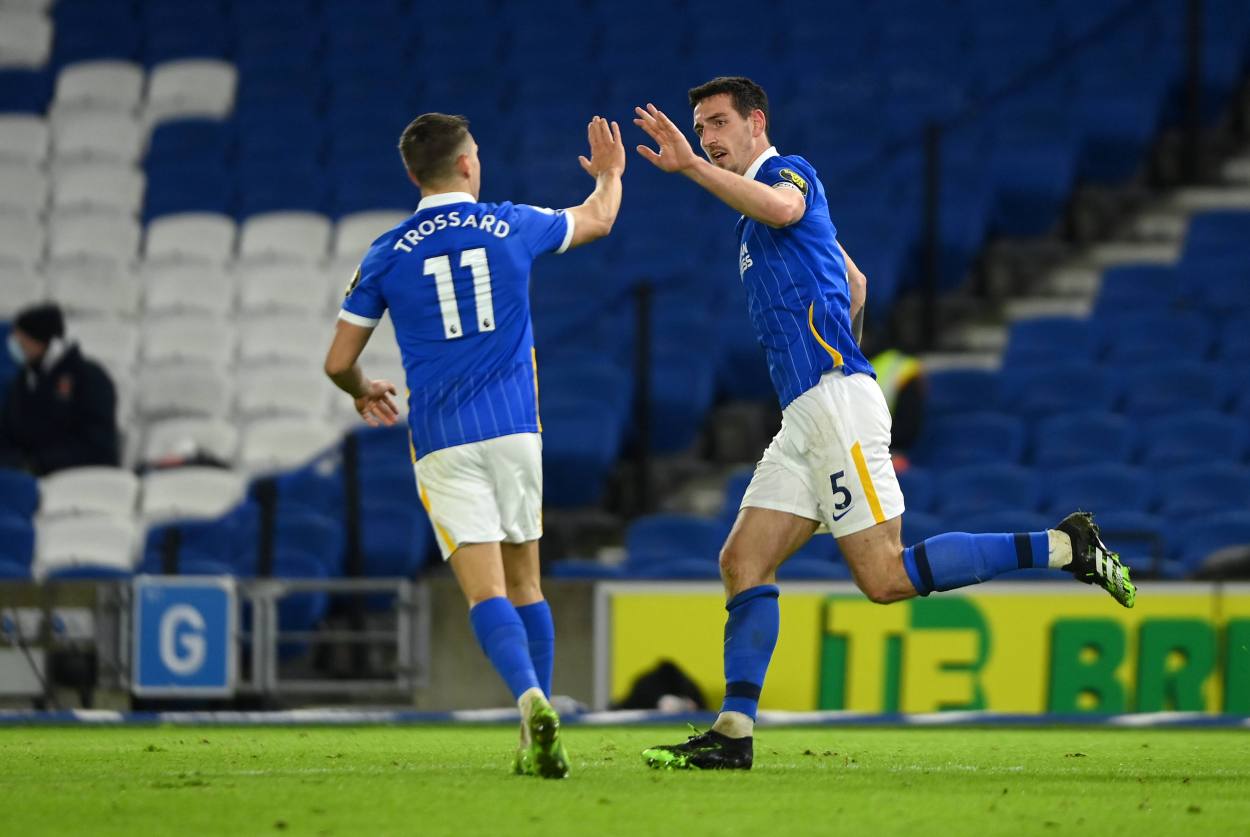 Brighton Hove & Albion came back from 3-1 down to rescue a point against Wolverhampton Wonderers.

After getting an early lead through Aaron Connolly, the Seagulls found themselves trailing by 3-1 at the half time as Romain Saiss’ header, Dan Burns’ own goal and Ruben Neves’ penalty put Nuno Espírito Santo’s men in the driving seat at the break.

However, Graham Potters’ half-time team talk totally changed dynamics of the game as the home side reduced deficit inside 50 seconds after the restart following Neal Maupay’s penalty.

The draw has kept Brighton three points off the relegation zone, while Wolves dropped down to 13th in the Premier League table.

What’s next for both clubs?

The Seagulls has a trip to Newport County in FA Cup third round, whereas Wolves will welcome Crystal Palace on Friday night.