Until the 43rd minute they were losing to Blackpool 2-0, and then they managed to score incredible 7 goals!

Joel Matip, Sadio Mane, Roberto Firmino, Harvey Elliott, Takumi Minamino, Divock Origi, and Sepp van den Berg- They all managed to score a goal! Klopp praised Minamino during his post-match press conference, saying: …“So, we have to work to win football games. Who scores then is not too important. But for Taki, of course, it was a rather nice seven or eight days, of course.” Minamino joined Liverpool for £7.25 million from Red Bull Salzburg in January and struggled to make a bigger impact during his first half-season at Anfield. 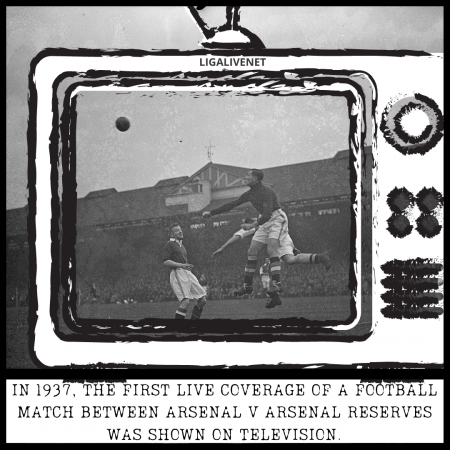 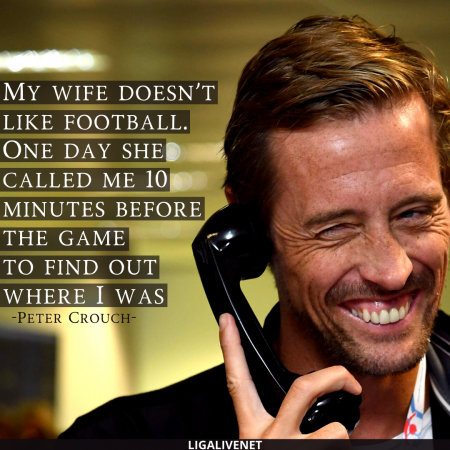 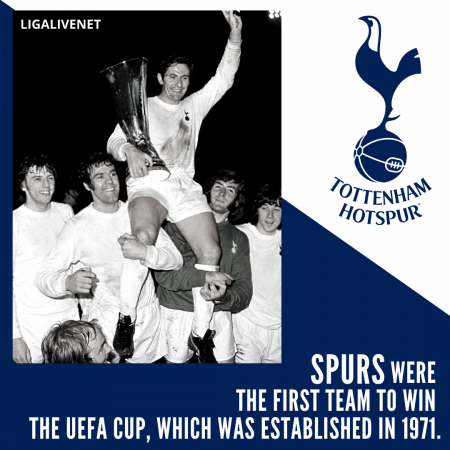 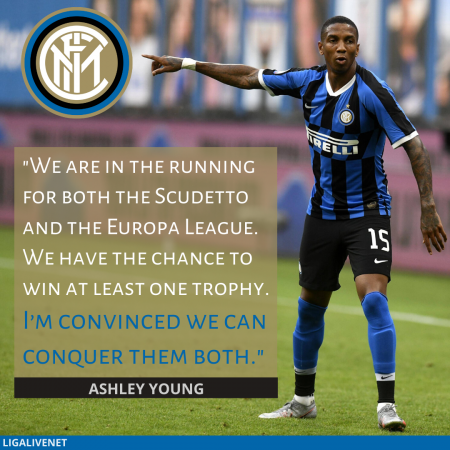 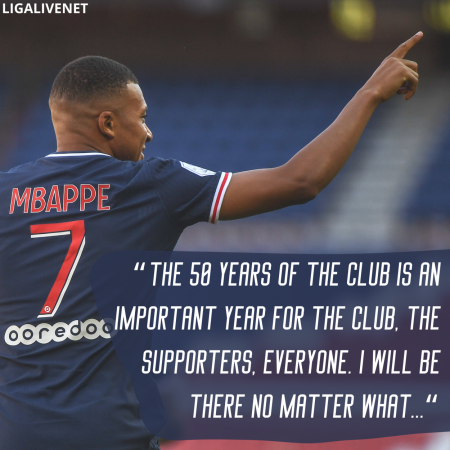