Liverpool injury list: Which Liverpool players are injured ahead of Sunday’s clash with Man Utd

Liverpool injury list: Which Liverpool players are injured ahead of Sunday’s clash with Manchester United 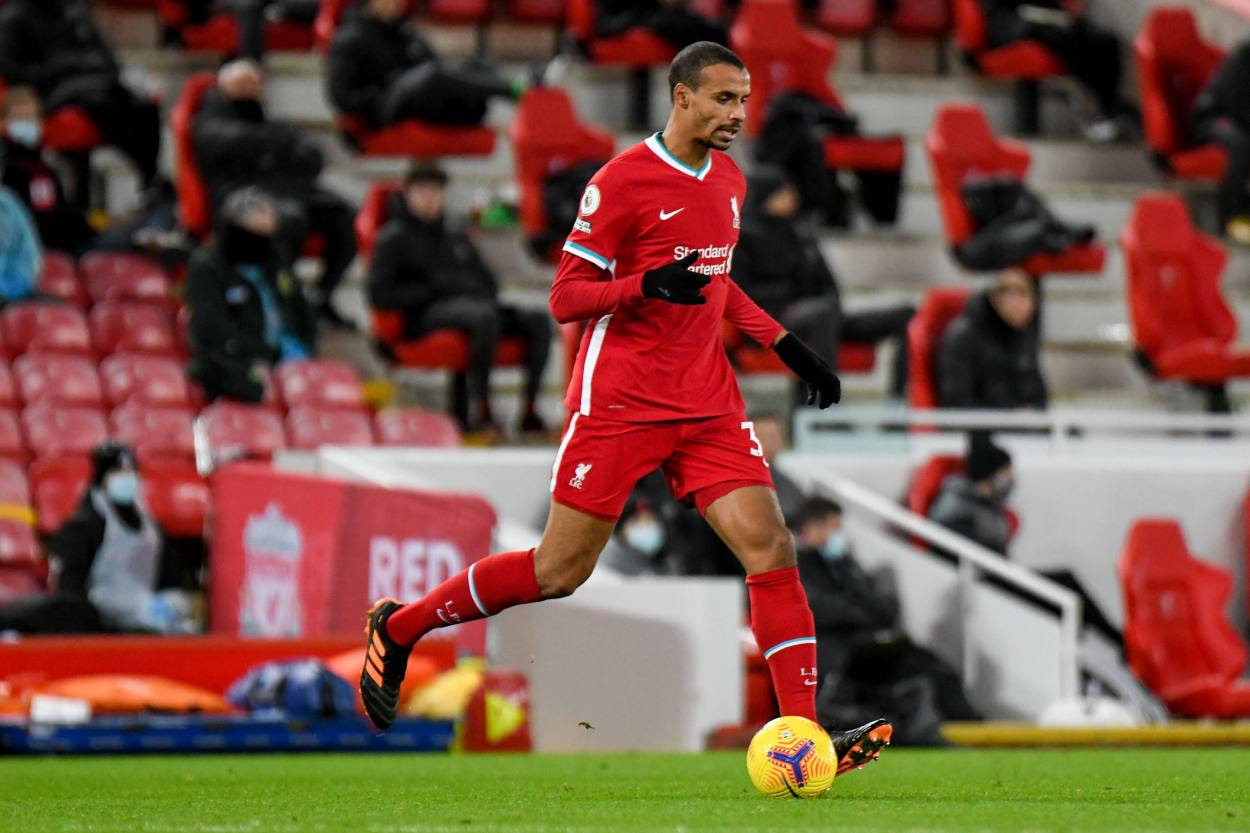 Which Liverpool players are injured ahead of the club’s Sunday’s crunch clash with Man Utd? Ligalive looks at the injury list of Liverpool to find out.

Most notable among them is, of course, Virgil Van Dijk. The Dutchman was on the receiving end of an extremely bad tackle during October’s Merseyside derby and won’t return to action before the end of the ongoing campaign. He also faces a race against time to be fit for this summer’s EURO 2020.

Then there are Joe Gomez and Joel Matip. The former suffered a knee injury during a Champions League game last year and is out for an unknown period. Matip, meanwhile, is suffering from a groin/hip/pelvic injury but has already resumed individual training. He could return to action next week.

Naby Keita is also on the Liverpool injury list ahead of Sunday. The former RB Leipzig midfielder has endured a cruel first two years in the Premier League and has been unable to nail down a permanent starting XI spot in the Reds’ line up.

The final two Reds’ stars who are out of Sunday’s game are summer signings Diogo Jota and Kostas Tsimikas. Both are recovering from respective knee injuries and aren’t expected to return to the playing field before the start of February.

How will Liverpool line up against Man Utd on Sunday?

With his side dealing with such a lengthy injury list, Liverpool manager Jurgen Klopp will have his starting XI picked for him on Sunday. He is expected to nominate much of the same starting line up that featured in his side’s 1-0 defeat to Southampton in the Premier League a fortnight ago.