Liverpool have offered a mixed injury update surrounding the fitness situations of Joel Matip and Fabinho ahead of West Ham clash. 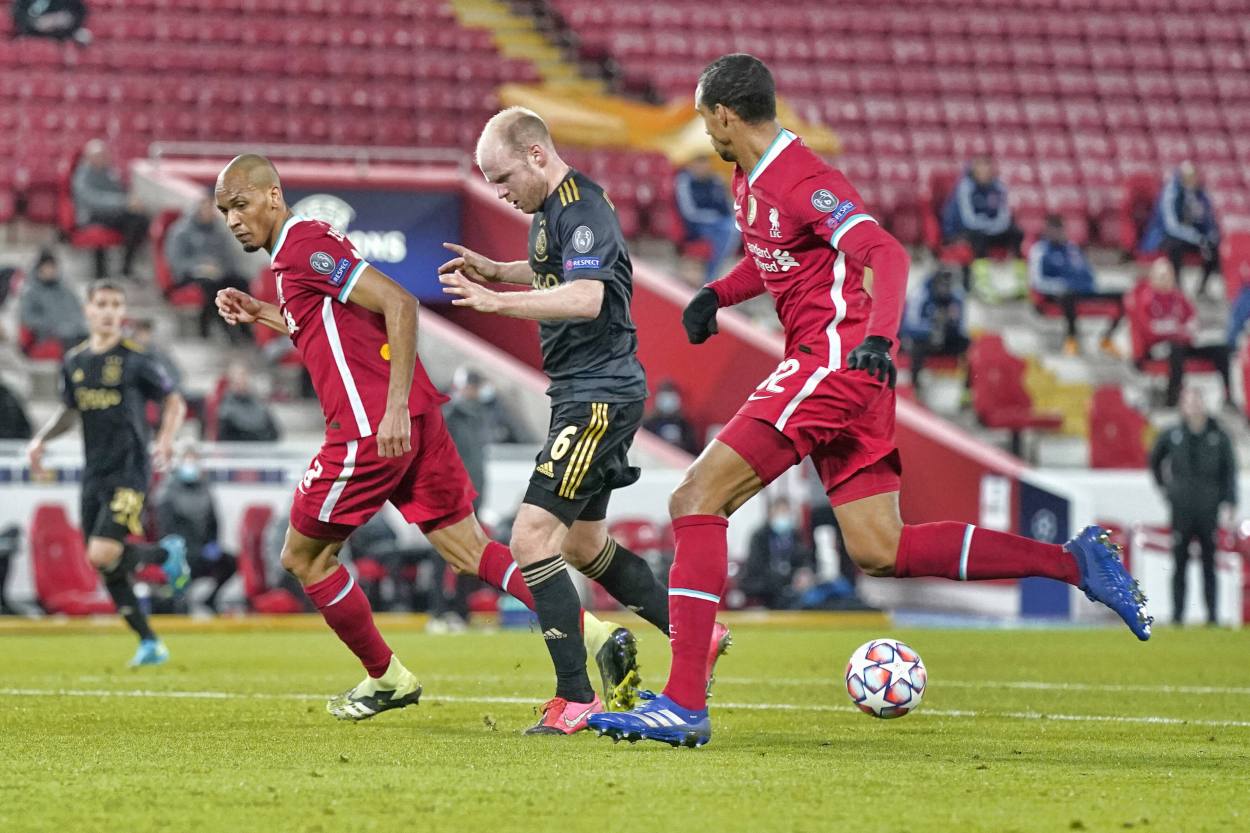 Liverpool manager Jurgen Klopp has offered an update on the injury status of Joel Matip and Fabinho ahead of his side's clash with West Ham United at the weekend.

Matip was included in the Liverpool starting XI against Tottenham on Thursday but had to be taken off during the half-time. Klopp confirmed after the game that the injury-prone center-back had suffered a ‘serious looking' ankle injury in the first 45 minutes.

Brazil international Fabinho, meanwhile, wasn't part of the Reds' traveling contingent to London. Liverpool Echo explained his absence by saying that the midfielder turned center-back suffered a minor muscle problem and was therefore had to be left at Melwood.

The reigning Premier League champions, however, didn't let the worsening injury situation at the club keep them from getting all three points on Thursday, with strikes from Roberto Firmino, Trent Alexander-Arnold and Sadio Mane handing the Reds a deserved victory.

“Last night I was after the game, especially with that [Matip injury], pretty emotional just because at half-time the boys [are] sitting there. Now, meanwhile, there are still glimpses of hope that it's not serious,” Klopp said on Friday afternoon.

“No, we don't have the final result because the scan didn't happen yet. So we know more in three or four hours hopefully.

“Fabinho no chance for the weekend.”

How Liverpool could lineup against West Ham

The potential absence of both Matip and Fabinho means the Liverpool starting line-up might be similar to the eleven that finished the game against Spurs on Thursday. That means Jordan Henderson will start in the defense alongside Nat Phillips, with Arnold and Andy Robertson guarding the wings.

Elsewhere, Klopp is expected to retain the front three of Sadio Mane, Roberto Firmino and Mohamed Salah which once again looked at its best in the midweek. One change is expected in midfield, with the Curtis Jones expected to replace James Milner in the XI that put Spurs to the sword on Thursday.